What some people will do for an iPhone 13 🙄 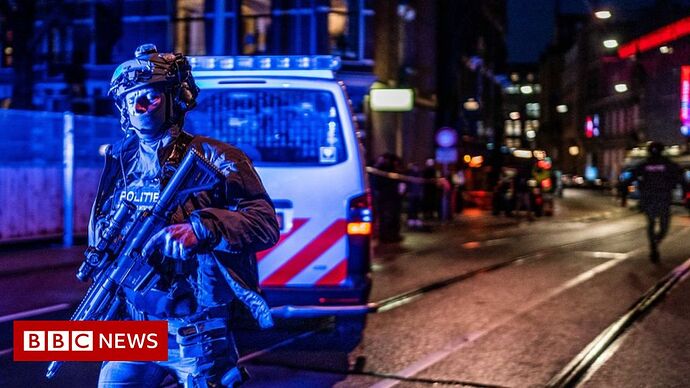 Police said they overpowered an armed man who took at least one hostage by hitting him with a car.

I like Apple products but the cost for a top spec phone is mad, I’ve got a 1st Gen SE which was only £270 and I wouldn’t want to pay much more a replacement.

Well at least he has the iPad to keep him amused and the iPhone to keep in touch.

I wonder if this also applies to Europe sales? 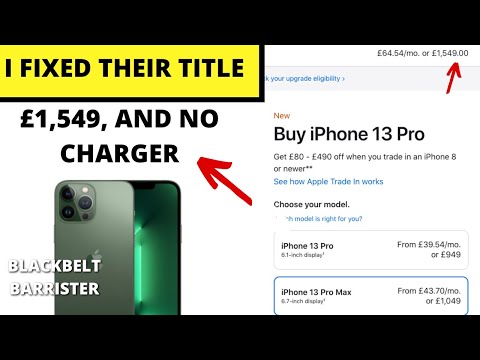 Yes, there’s no charger with iPhones anymore, just a cable. I’m sort of in favour of that really, I’ve a box full of chargers for devices that died long ago and miles of useless cables with defunct connectors.

I need dual SIMs so up until last year I used a OnePlus but with virtual SIM availability I bought an iPhone mini and it’s great, all the functionality I need and it fits into my pocket, but I charge it wirelessly.

However, from now on I’m not going to buy anything that isn’t USB C (the iPhone 13 isn’t

surely then John, the honest thing to do is for Apple to ask the consumer (a simple check box would do) whether or not they want the charger with the item being purchased?

I think they see the charger as a commodity Graham, while the bloody cable is Apple. Maybe when they move the phone to USB C they won’t even ship that. I also like the trend of selling power tools now without chargers or batteries. De Walt drills (and other tools) used to ship with two batteries and a charger and I’ve a bunch of unused batteries and chargers. And now the design of battery for has changed. So I’d prefer to unlink how many chargers or batteries I buy from the number of devices I have.

I just wish connections weren’t changing every 5 minutes - also have a heap of chargers and cables that I’m about to bin - just imagine if there was a simple standard that all manufacturers followed - how efficient, what cost savings and how much waste reduction there would be!! Many years ago visiting Russia, I noticed how standardized everything had been during the communist era - even down to buildings e.g is it a type A, B, C……. Chargers and cables = a major opportunity for manufacturers!

There is now I think, USB C is becoming universal.

Not going to happen as Apple iThing retail boxes have a polythene wrapper to prevent tampering.