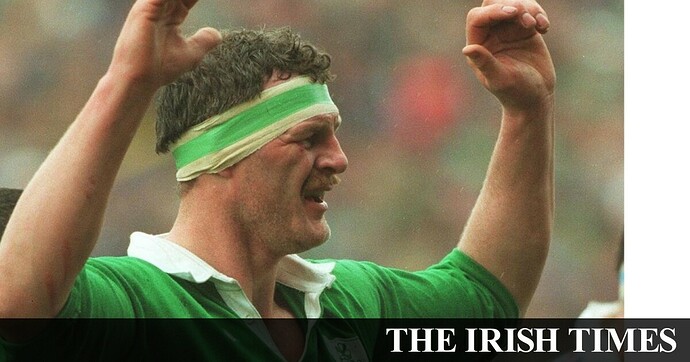 I’m sick of the loopholes in law, which allow these and other low life’s to be released from already paltry sentences!

Amazing how the politicians brushed over his crimes with the term “larger than life”.

Anyone who writes in praise of this man in any way is failing in their duty to Tweed’s family and his victims.
Why would anyone even want to put pen to paper other than to condemn him?
It is beyond me, but there the names of two men and also the Irish Football Union and Ulster Rugby, bastions of maleness all pretending that because of his excellence at their game his record should not be denied.
Dare one ask why these people supported him?

Dare one ask why these people supported him?

Birds of a feather falls to mind