We have a Gite booking with Gite De France shortly after 11th May. I still think it unlikely that the UK government will allow travel that early and I remain sceptcal that France will be able to do so. I went on the GDF website to request a free of charge postponement which is possible if dates of residence are in the containment period. I’ve been reluctant to contact the gite owner as my French is still at beginner level. I admit that I had assumed there would be no possibility of holidaying in France until the tail end of summer.
Is it really possible that millions of French citizens will be able to head for the hills from the 11th May?
If this were merely a holiday we wouldn’t be quite so concerned but we want to make our first tentative steps on the path to immigration.

I’ll try and find you the links…

Because we have a gîte we have been talking to our tourist board. They feel that the first step might be allowing people to go further than 1km from their front door and perhaps allow people to go for walks, visits etc within their department, but holiday accommodation remaining closed except for key workers (as now). Then it might be allowing French to holiday in France, perhaps come June or July. Currently French are being advised not to plan a holiday abroad this summer.

But we think it could be a while before foreign nationals are allowed in and all accommodation open (and perhaps particularly from UK as French news is pretty scathing about UK controls on Covid😏).

Do also bear in mind that nothing much else is open, like restaurants and cafés, or even many local markets.

this was last night…

Bars /restos etc … closed - the situation to be reviewd in June.
Holidays… wait for details, but long distances are not envisaged 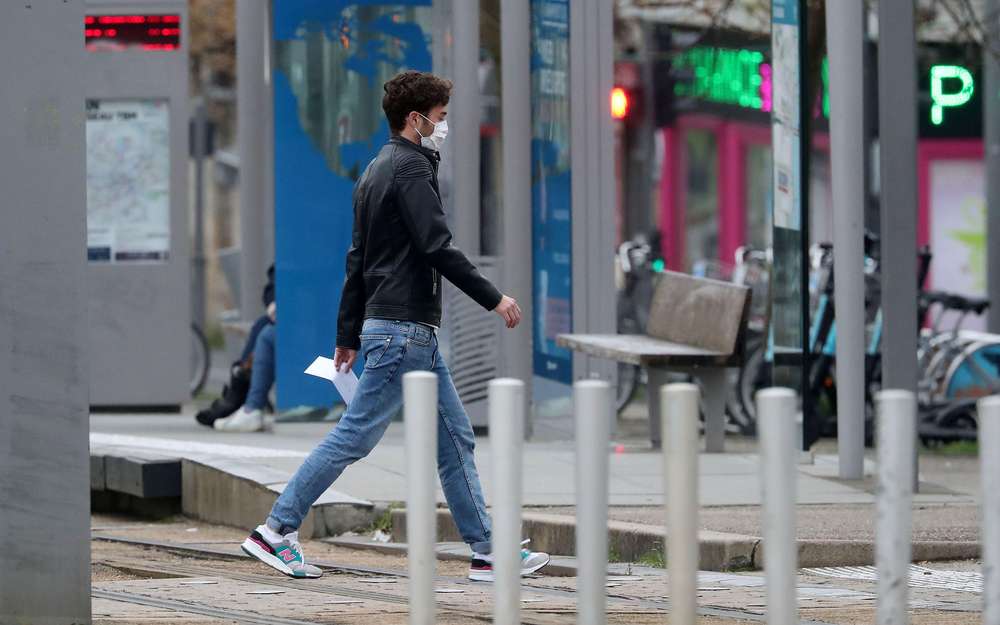 Thank you Jane. It’s interesting how GDF writes about the ‘confinement period’ in the context of bookings. They indicate it is until May 11th which is unrealistic, and well wrong I’m sure.
I’m just hoping we can travel by September. You can imagine it will be a scramble. It seems likely cafés and restaurants will remain closed long after this. What a year to try to establish roots in France! ‘Lyin’ Johnson will almost certainly be pushing to keep the transition period unchanged.

I think we are all stuck between a rock and a hard place right now. Legally the confinement is to 11th May, so if we cancel bookings after that we have to pay the client a penalty, and for many accommodation businesses if they say they are closed then no chance of compensation for them. Until the gov’t formally extends the confinement or sets out rules on travel we have to operate as if it were normal!

And I think you may be right about extending transition. This was in paper this morning. So you might have a very busy December!

Brexit talks: who is involved and what is being covered?

In 40 video sessions, teams have been trying to ‘refocus’ on future relationship

Jane, from what I listened to and read… the confinement was until at least 11 May, at which point further guidance would be given.

The Prime Minister and Macron have been anxious not to raise the hopes until they are sure they can fulfil… in fact, after one press conference, folk complained about how the PM would not commit to definite dates/details…

those same folk would crucify him, of course, if he made what turned out to b e a disastrous decision…

I see the 11th of May as a starting point for the deconfinement nothing more, there have been rumours of bars and restaurants opening in mid June but I think that’s unlikely. As for travel that is likely to be one of the last things to be relaxed although there are discussions about summer holidays and what it means for using beaches etc. If I were the OP I’d be pushing GDF for a full refund as there is no way he will be staying in a gite next month.

My wife runs a gite complex. Our agents have cancelled or postponed all April and May bookings - but no decision as yet on bookings from June onwards (though the assumption seems to be that bookings will resume at some point in June, and I note that some airlines have already announced re-starting some suspended scheduled flights in the w/b 15 June).

The Connexion reported yesterday that ‘there will be no restriction to travel between regions’.
https://www.connexionfrance.com/French-news/Covid-19-Deconfinement-in-France-will-not-be-by-region

I have read on this site several times that if it is in ‘The Connection’ it is probably wrong.

Any recommendations for a reliable English language source of France news items please?

France 24 - both TV and web. It ain’t the greatest - but its generally factual without the endless filler and guesses/conjecture. If it was all the news you read you’d have gaps but as a basic starting point its pretty good. I’d describe it as French news in English - as opposed to the Local/Connection which are English expat newspapers covering France - the only thing missing is WI dates

Like UK papers/TV there’s vast amounts of conjecture/guessing filling their pages. Macron is using the leak quite well - leak on Monday - listen to reactions - get Phillipe to “correct”/clarify it two days later. We’ll open schools - oh well they;ll be open but you don’t have to go …

no restriction to travel between regions

The govt don’t want the virus to be carried from the badly hit areas to the lightly affected areas.
This from https://www.linternaute.com/actualite/guide-vie-quotidienne/2462477-direct-coronavirus-en-france-les-masques-arrivent-comment-seront-ils-distribues/.

Jane, from what I listened to and read… the confinement was until at least 11 May, at which point further guidance would be given.

That’s what I said… …”Legally the confinement is to 11th May…Until the gov’t formally extends the confinement or sets out rules on travel we have to operate as if it were normal”.

sometimes they jump the gun… and then… it is wrong…

We have a Gite booking with Gite De France shortly after 11th May. I still think it unlikely that the UK government will allow travel that early

Michael even if they do allow you to
Travel which is unlikely, what would be your planned route of travel? There are no Brittany Ferries currently and very minimal other routes open to passengers most routes are freight only. So that would need to to be a big consideration also. 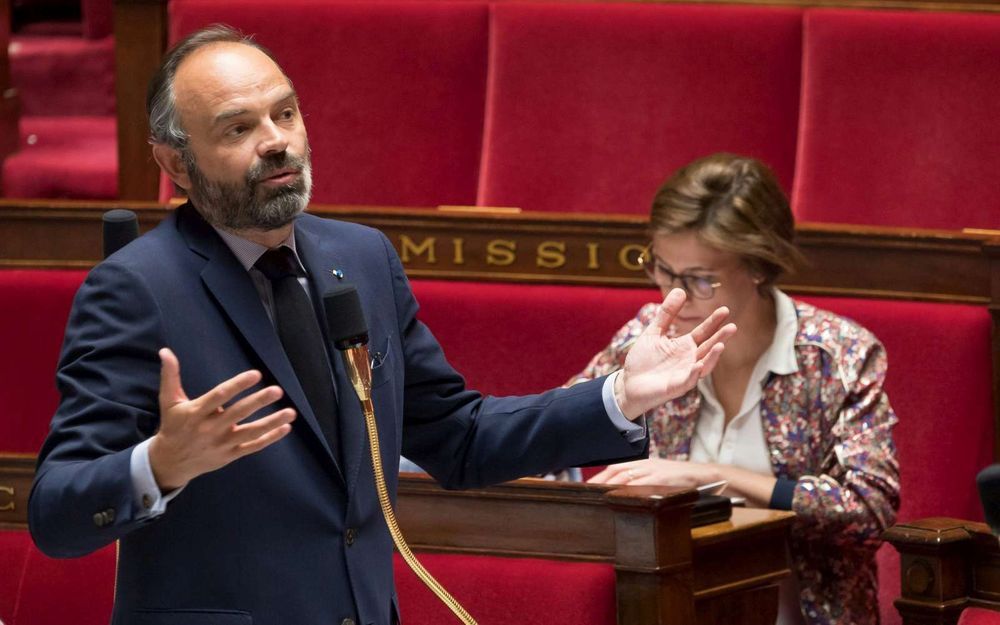