Reminds me of the people who used to empty our septic tank in the mid 80’s in Wales. The company was called ‘Turd Burglars’ and it was written very prominently on the side of the tanker.

The company was called ‘Turd Burglars’

I’m almost inclined to ask if they were, but the answer is obvious really. Possibly not an expression in regular acceptability now.

Reminds me of a van my mum told me she saw. On the side it said, “You’ve tried the cowboys. Now try the Indians!” 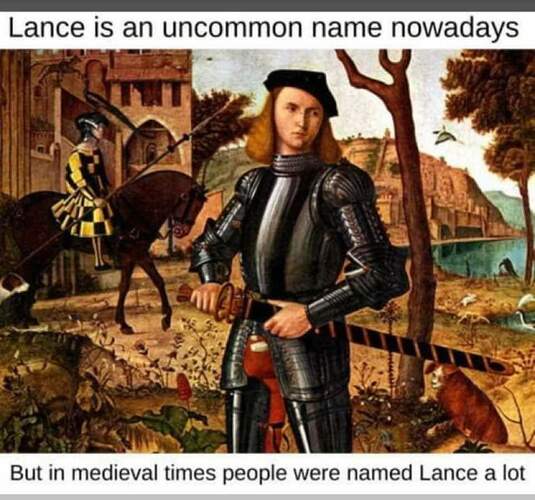 We used to have our cesspit emptied and the ‘lavender wagon’ which was our name for the tanker, parked up in front of our house for his lunch and to enjoy the view. 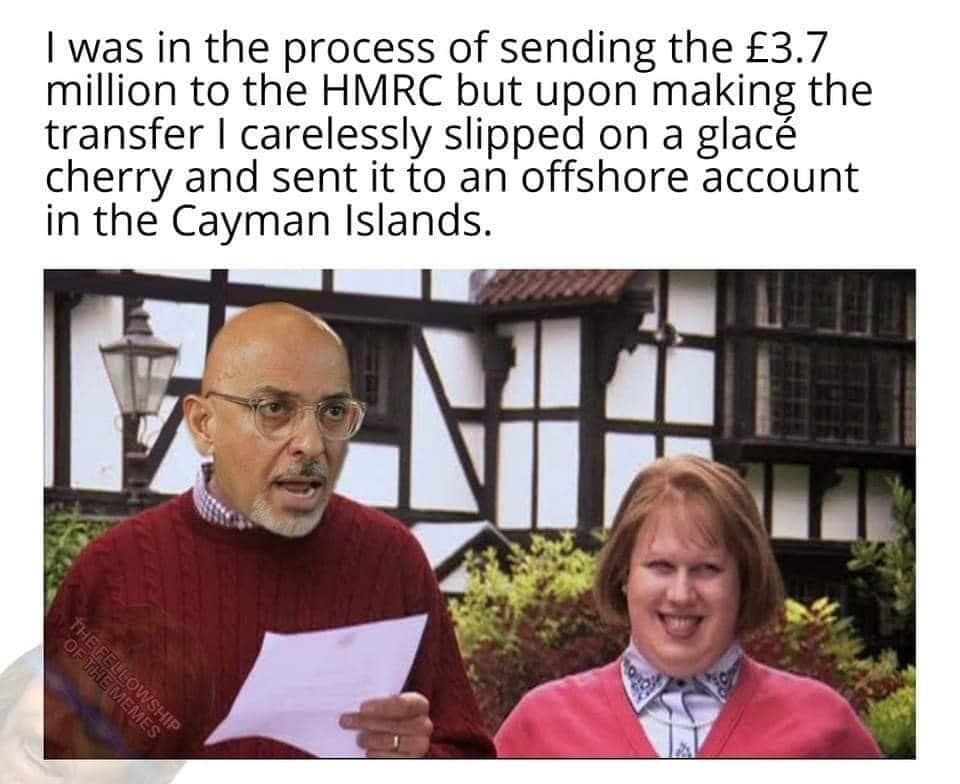 A man has just bought his wife a silver wedding present.

A friend in the pub asks him what it is.

‘It’s a beautiful table,’ says the man. ‘She doesn’t play snooker but I hope she likes it.’

A university student with a Russian sounding name was invited to a vetting with MI5 during his National Service. He was asked if he had been a member of the Anglo-Soviet Society. He denied it and listed his otherwise innocent club memberships.

‘Oh, I think you were,’ my interlocutor continued. ‘Did you not attend a showing of the film Battleship Potemkin in the School of Geography on 7th June 1950?’

I recalled signing my name in a book on display as one entered the auditorium. The showing of Eisenstein’s iconic film had obviously been sponsored by the Anglo-Soviet Society. MI5 might have missed Guy Burgess, Donald Maclean, Kim Philby and Anthony Blunt, but they knew that I had watched Battleship Potemkin in 1950. 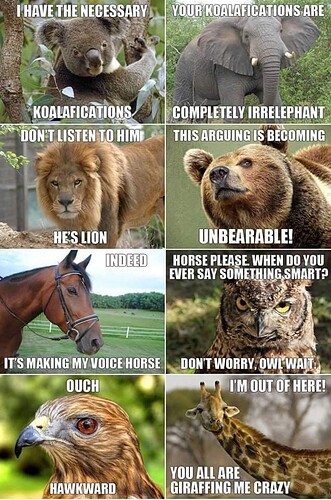 Reminds me of a van my mum told me she saw. On the side it said, “You’ve tried the cowboys. Now try the Indians!”

I used to see a plumbing van in Birmingham with this slogan. Sikh company.

Believe it or not I knew a plumber called Alan Leake. He proudky displayed his name on van, A Leake Plumbing and Heating Contractor

3 posts were merged into an existing topic: Any cheerful news today? (Nothing negative please! 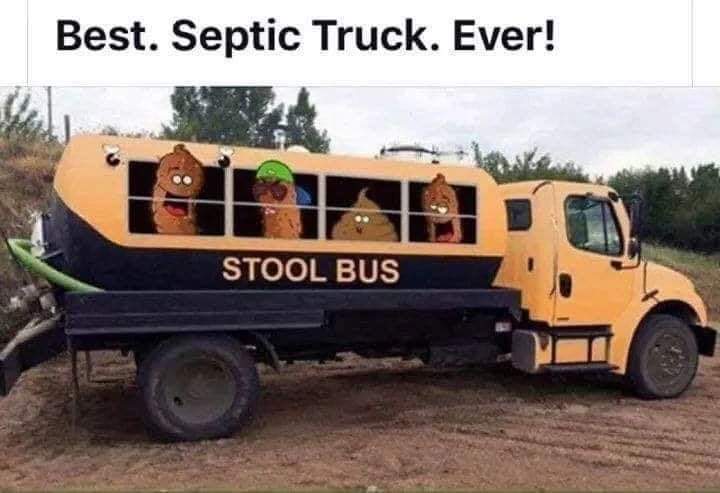 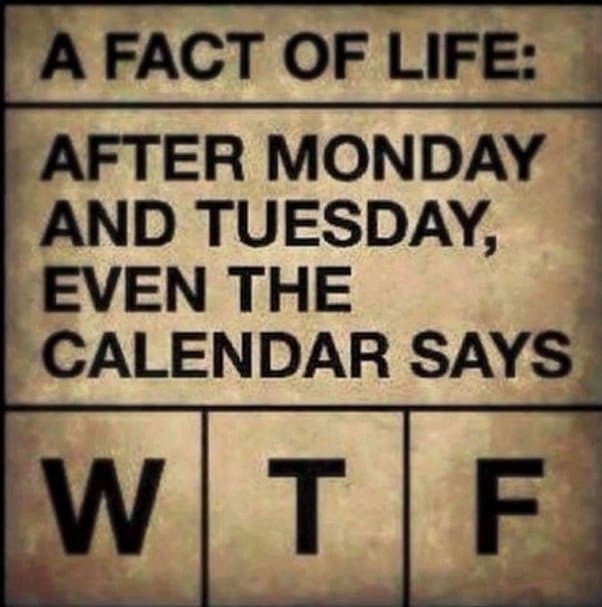 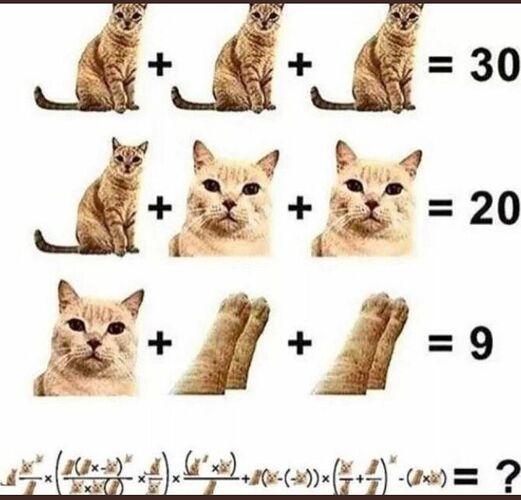 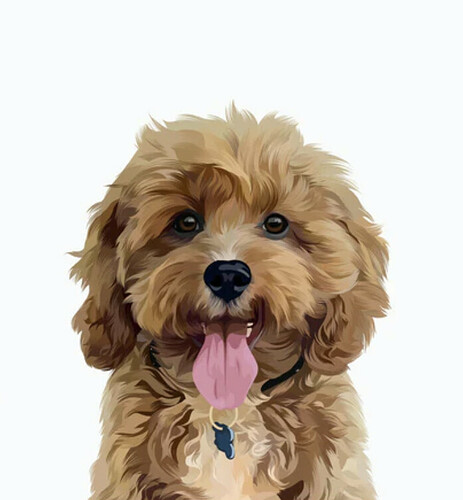 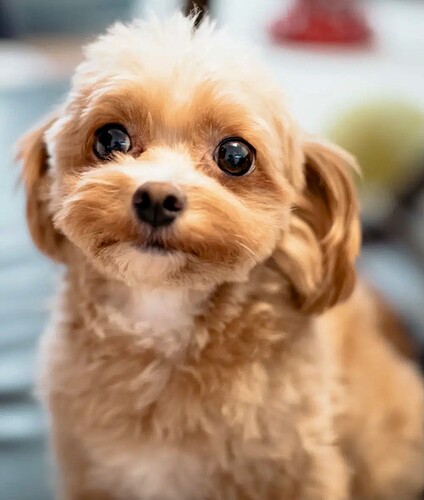 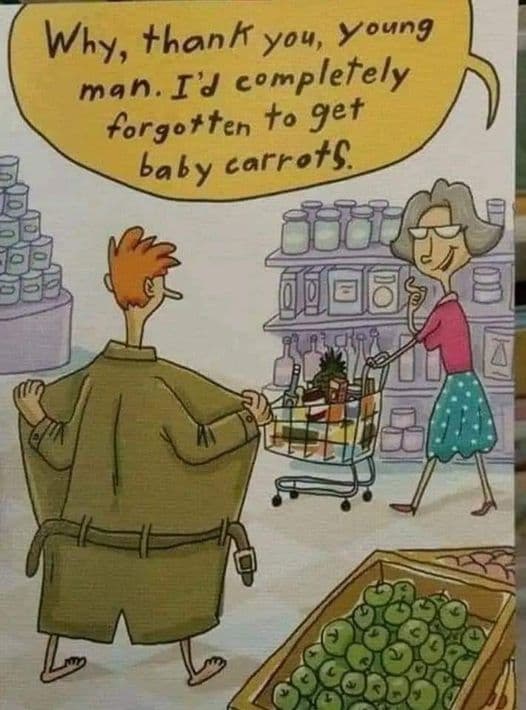