A rant worthy of its own thread, I thought 🤭 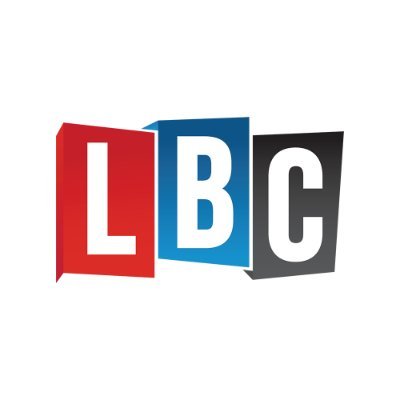 @LBC
James O'Brien absolutely destroys Brexiteer after Brexiteer as 'all of their chickens have come home to roost almost at exactly the same time'. This is one of his most explosive monologues yet... @mrjamesob https://t.co/l4oLq6Hu3g
6 Likes
Susannah October 18, 2022, 3:14pm #2

“You better sit down for this”. Well, quite.

Everything I hear coming out of the UK makes me glad we are in France. 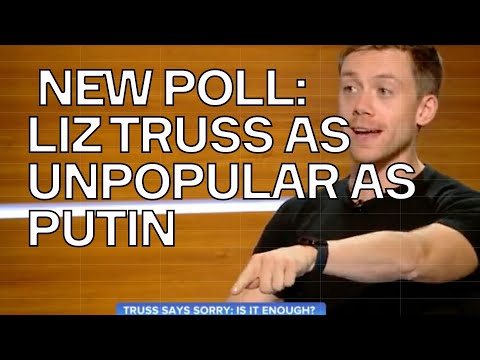 It’s quite something when Owen actually agrees with Ann Widdecombe!

Heard it this morning. Even family who now live in France but voted to Brexit said “we were lied to” no sh1t sherlock!

The counter intuitive good news is that Hunt, a master of screwing over the most deserving (for example overworked NHS junior doctors), will now screw over a far greater number of people eg OAPs. This smug bastard (see attached screen grab - any empathy there?) , who can’t even remember his wife’s nationality, is a gift for those of us who want the Tories buried for a generation. The tragedy is that there will be so much damage as he does so. 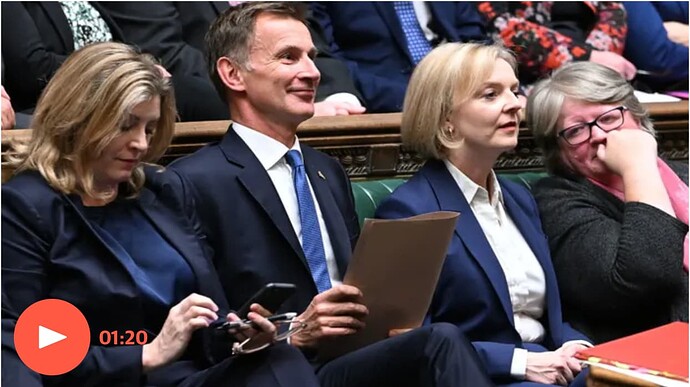 I caught a glimpse Hunt was mumbling about not just the bonfire of EU [protective] rules, but also already something about not honouring the triple lock…haven’t had time to read where I saw it yet

Yes, hitting the OAPs won’t cause him a moments thought. He would have felt at home in the 3rd Reich. 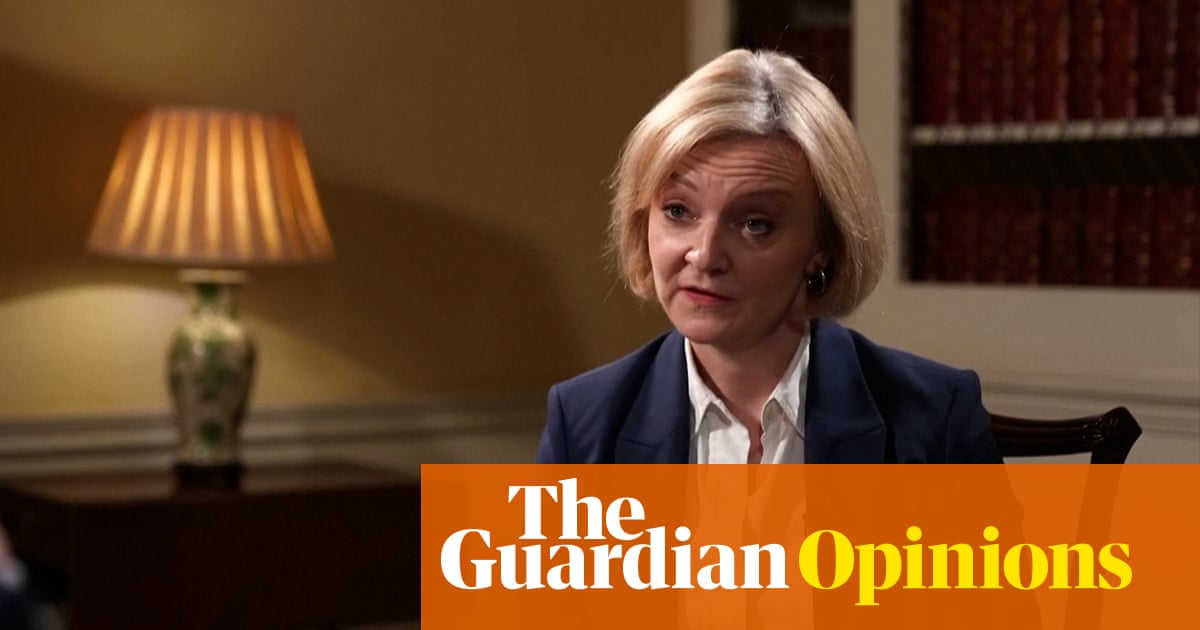 Librium Liz gets through another day of humiliation for herself, her party and her country

Hilarious article, John. Well it would be if it wasn’t so believable.

IIRC I revall reading in the financial press before Kwazi’s Crash, that the Office of Budget responsibility asked strenuously, twice, and even wrote, requesting to review and be involved with what Kwazi was going to present before it was presented, and was refused.

But the increase was decided at a time when inflation was already 6% and predicted to rise to 10% within a few months, and this inflation rise was predicted to happen before any pension increase decided would take effect. So pensioners have already lost between 3% and 8% or so of the value of their pension this year, even having got the 3% that was awarded, without taking account of the food and fuel price increases which have since taken place as well.

Oh well, I expect they could just go out and get a job.

The “European Research Group” - although you’d be hard pressed to find any of their alleged research. Basically a bunch of Eurosceptic Tory MPs but they’ve also worked closely with both ukip and the Reform party. They’re also linked to the shady, right-wing think-tanks based at 55 Tufton Street. They’re the people who were pushing for a hard Brexit / “no deal”, etc. 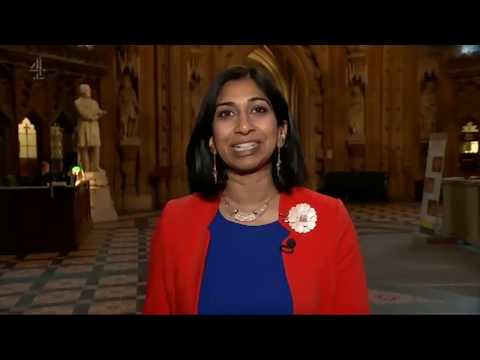 Oh well, I expect they could just go out and get a job.

That’s it!! We should strike and picket the care homes, then all go back to work.

I can manage the lorries and buses, anybody know how to drive a train, can’t be hard, can it? Think of that lovely blazing fire on a winter’s morning, and the bacon and eggs sizzling on a shovel.

The thing is pensioners got 3% this year instead of the calculated 8% or so that would have been due based on wage increase comparisons. I

Don’t be under any delusion - the Tories would prefer that state pension, like the NHS was a thing of the past and they are slowly eroding its value to make that so.

and they are slowly eroding its value to make that so.

Blithering idiots in Fareham voted her in. I suspect they’d vote in Basil Brush if he was running on a Tory ticket.

I suspect they’sd vote in Basil Brush id he was running on a Tory ticket.

He’d probably do a better job. 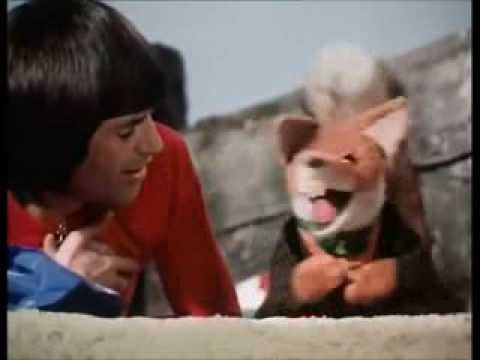 How true. When Mum was first admitted into a care home after a major stroke, the staff went in her room when dad was visiting and in front of her asked if she wanted to be cremated or buried and had they made funeral plans ready. Mum did not stop crying for days, dad was devastated too at such brazen demands. Same again when dad was in hospital with pneumonia and prostate cancer treatment, they wanted him to sign a DNR and explained he was terminal, something he did notknow as the doctors had not told him. Mum was also asked to sign away her life goodness knows how many times but my sisters refused for her to do it and now she is so fed up of being refused much treatment for breathing problems she has demanded a DNR - all NHS.

Dreadful dreadful. How absolutely dreadful. I’m so sorry that your parents and family had to go through such unnecessary trauma.

Completely different for my mum. After several cardiac arrests she was asked about DNR - she thought about it - and said although it was horrible having the oxygen mask pushed on her face when she came round she did want to live. My eldest sister was urging her to sign a DNR and the doctor told her to shut up!