We have curtains made of long shimmery threads that we hang over the two glass doors where birds have impacted in the past. We can see out from inside and the birds see the curtain, so are safe from crashing.

Interesting Fleur, I might look into that but suspect that the view out to watch activity on the pond and around it might be compromised to some extent. I suppose though, if that wasn’t a problem, another plus might be to keep some of the flies out when the door is open. Unless they are fixed to the door of course.

We have our family staying and the boys had a go driving our neighbour’s tractor today.
Wonderful.

Have you looked at FlixBus? The long distance european network. Get you to Bilbao or Toulouse and can get a flight from there.

Just checked it out for future reference. First available (seat, not journey, they are daily I think) is in 3 days time ex Bordeaux direct to Malaga 7pm to 6pm but it says 19 hours so they must have decent breaks on the way. Around €120. As long as it is comfortable enough to doze in and I had plenty of Kindle content, I would be content with that too.

But it is the only realistic route, Limoges only goes to Barcelona and there is no connection to Malaga. But better than flying all the way to London and back again, and not so far from the ground either.

More cheerful news this morning. J-C, when asked how much should Davey pay him for the room he just shrugged, puffed a bit and twisted his hands back and forth. So it is a favour though a contribution would be expected. I have advised Davey to offer him €200 together with a bottle of something, which he wants to give him. Isobel behind the bar suggested red wine. Difficult giving that to a French person so I have suggested a St. Emilion or at least another Bordeaux. BTW I can’t find where I asked this question before so don’t know what others suggested.

You’re right David! We do often pull the curtain aside (it’s on a rail that is fixed in the door frame above the door) so that we have a gap to take photos of the activity around the tree where most of the seeds, walnuts and water bowls are. We close it when we’re not viewing and haven’t had a stunned bird for ages. Mind you, the squirrel did once try to climb up the curtain and I was worried that if he became entangled the task of getting him out would be tricky given his very long claws and feisty attitude.

I had a surprise parcel arrive from my son today: 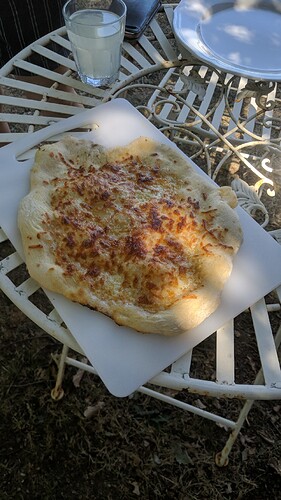 Davey and I shared a Pukka Vegan pie this evening. Chicken and mushroom flavour.

Today’s cheerful news… finally nigh-on 11.30pm and there’s a glorious breeze… all the windows are flung wide to receive it… and… (icing on the cake) OH and I spotted some shooting stars…

Old one posted to them on 8th June , not too bad.

Yes, I was impressed with their turnaround too. The new passport is a bit flimsy though, and there’s a photo of some old fart in it, instead of me

I think they doctor the photos John

Any recommendations for how soon before expiry I should send mine off @andyw ? I got most confused when someone said that I needed 6 months still on it on order to travel AND that that is counted from 10 years after the date I got it not the expiry date of 3 months after that. I know I get confused easily but…

That is not really cheerful news I suppose so I will add that we’ve just got back from our trial trip in the new micro-caravan and it was most successful. If we hadn’t taken delivery of it at the end of July, there’s no way we’d have gone anywhere in August but I wasn’t going to wait a month

Also, this was the first time we’d tried a “HomeCamper” site and it was a lot less primitive than I expected so that’s two new ticks in the box!

Your cheerful news sounds just great to me…

It’s an umbrella organisation for people who have space (garden, field or whatever) for people to camp in. Some have no facilities at all (ok for camping-cars perhaps and others have toilets, showers, electricity etc. It’s not for people who like their camping with swimming pools, entertainments, shops etc. I picked a site based on reveiws and it wasn’t bad at all… 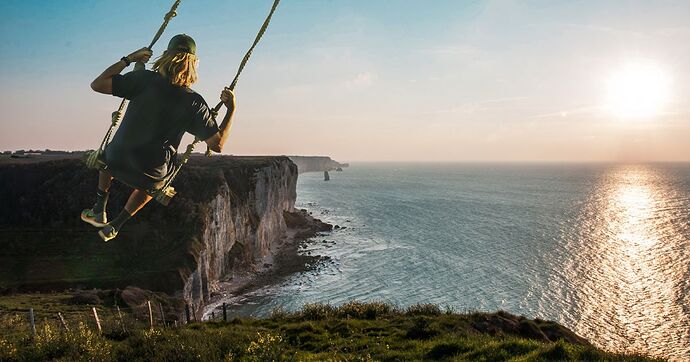 Camp in private, unique areas for a low price or make your land profitable by hosting travelers from all over the world.

Not sure Angela. I think it does depend on where you are going to.

You can apply when you have 9 months left on your passport.

I sent mine off because I am a pessimist, and believe if it can go wrong it will do !!

You can apply when you have 9 months left on your passport.

I didn’t realise that, Andy - thanks! I should have done this before. Now to sort out a photo…

Amazon sent me a worrying email saying that a product I had bought from them was dangerous and had been withdrawn. I should not use it and could return it to them for a reimbursement. I hadn’t the foggiest idea what it was I could have bought so I looked at the Government recall notice to find out.

Good grief… that’s like the “warning: the coffee is hot” saga and other daft things…

my cheerful news is from last night, when my neighbour handed over le pudding… absolutely delicious… I added a boule de glace vanille… 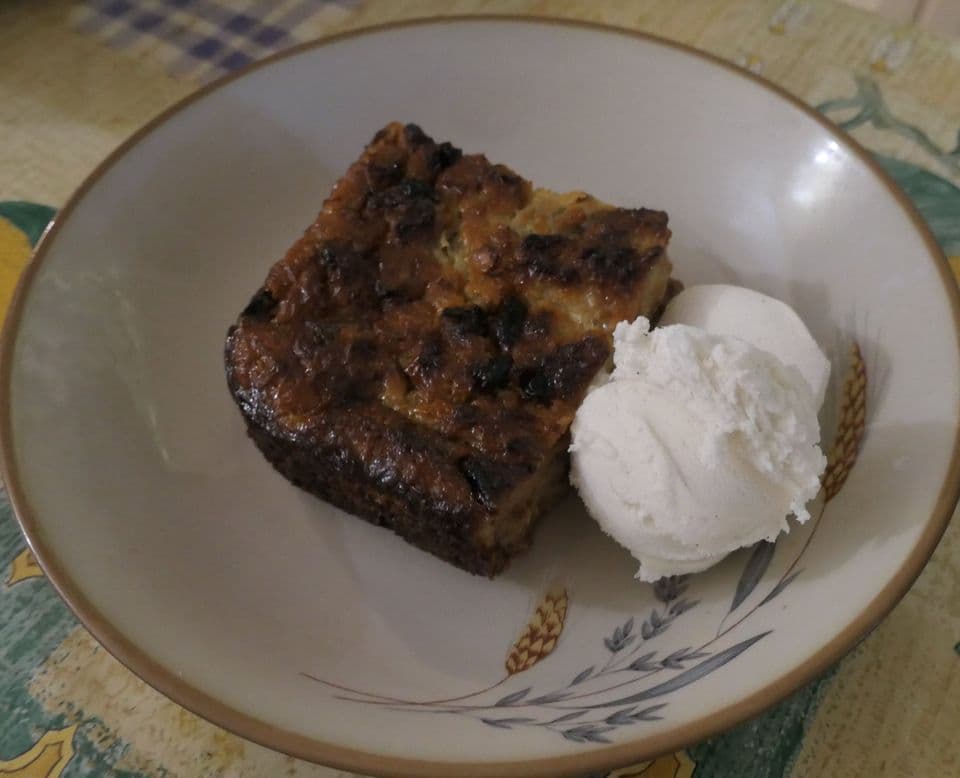