Not just one orchid but 2! I have 4 lovely green sticks. I will leave them alone and see what happens next.
Izzy x

Luckily I’m 15 miles from a station direct to Paris. Good tip about Geneva though. Now that Easyjet has pulled so many flights out of Toulouse, could be worth finding excuses to pass through Geneva instead as Paris town is one thing, not a fan of its airports though.

Looks like any travel plans won’t be till April though. SNCF gave me a 1 year pass for 1 Euro. I delayed the start of the pass year till end of March. Looks like it was a good guess based on news out of UK today

Yesterday I received a phone call on my mobile from a French woman who spoke very rapidly and I gently pointed out that, as I was a little bit deaf, could she please send me an sms instead.

She did very graciously and I soon learned that the visit from the APA for Fran’s evaluation of need in the home was prevued for the 7th of December. At last.

Having watched currency exchange rates over last few days I did an exchange on Wednesday. If I had done it today would have received 52 euros less so the new boots that other half ordered on line this week,reduced from 75 to 50 euros on Black friday offer, are paid for, result.

Finally loaded my shipping container, got my booster and sorting flights! Fingers and toes all crossed I can still get into France with all the lockdowns happening. Might have to winter in Germany for 2-3 months first… Hope not…

Ideal plant for someone who is “not very good with plants”. Just neglect it and leave it to do its own thing. Orchids thrive on neglect. Water it very rarely and very sparingly.

I do this but perhaps after reading this perhaps I’ve still been giving too much water when I do. I also fear our house is too dark and too cold in the winter! My current one is still amazingly alove but not seen a flower since the first one probably 2 years back!

You also seem to have a pottery pot covering the light plastic one.
Orchids need to have light on their roots which is why they are sold in these translucent pots.

I might try this, particularly as it is dark in the winter. Would a much wider ceramic bowl work as the light can then get in?

Interesting article here - no mention of needing to be in a transparent pot - so maybe not absolutely necessary. 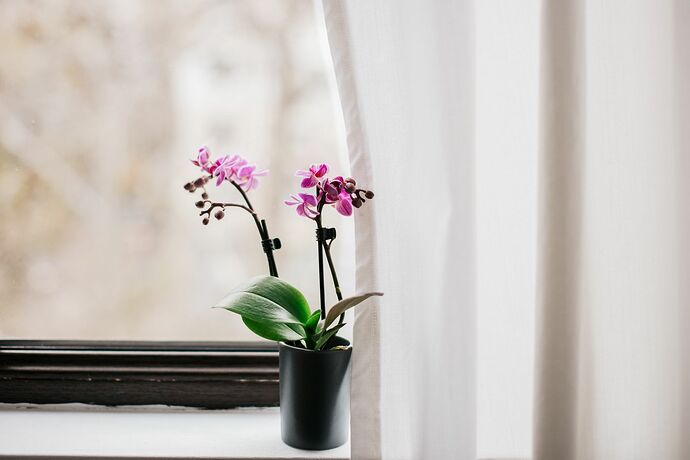 How to Grow and Maintain Beautiful Orchids Indoors

These tips for growing orchids as houseplants include info about repotting, watering, and positioning your orchid to increase your chances of success.

They may tolerate lower temperatures. I’ve one I keep outside on the veranda and it seems to do ok. 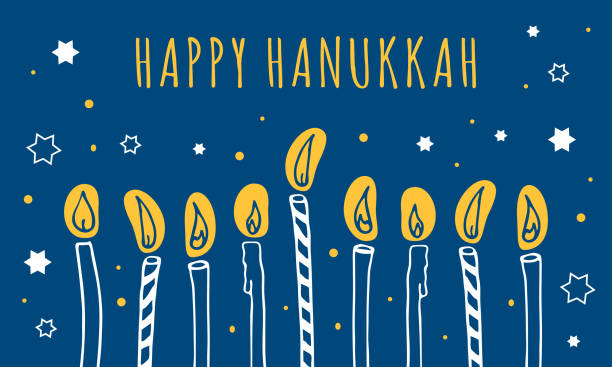 Wow… just answered a knock on the door, to find gifts… a “thank you” bottle of Pecharmant and some fabulous homemade soaps… thrilled to bits.

I’ll be using the soaps… but the wine can wait a while, until the donor is able to enjoy it with us…

They may tolerate lower temperatures. I’ve one I keep outside on the veranda and it seems to do ok.

Your veranda may be warmer than my house

Good article, although it says this:

In the winter, keep your plant warm and cut the water back to once a month or so.

The corner (with the most light hence why chosen!) is currently 15c!