For those interested, Phil Moorhouse’ assessment of today’s budget statement 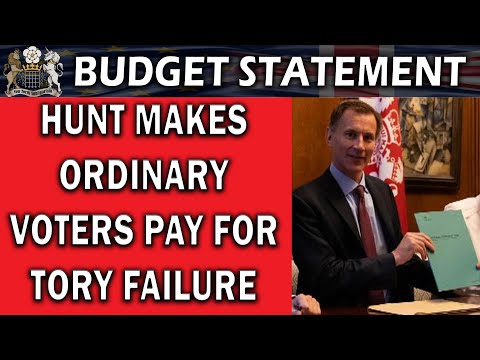 A view from The Telegraph 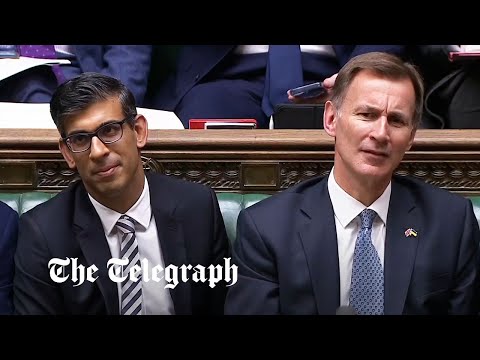 Well, I expected them to ‘bribe’ pensioners and they did! Though still won’t vote for them.

I’ve three UK pensions, all of which are index linked, so am looking forward to UK inflation remaining approximately double that of France. However, I’m also very conscious that people still working in HE in the UK may only get a 2% salary increase whereas their former colleagues, now retired can look forward to 10.1%.

Glad I was able to bale out when I did - what was once a very intellectually and to a lesser extent financially rewarding career in the UK has become a latterday mill. My advice to any young researcher hoping for a career in academia would be to look anywhere other than UK universities.

I expected them to ‘bribe’ pensioners and they did!

Not a bribe (well, OK, maybe politically viewed as such). But a sorely needed remedial action which due to its slow pace is still very far indeed from the decency provided by the other advanced Western economies.

Oh how soon people forget that last year Coffey (remember her) suspended the triple lock so this time round, it doesn’t exactly recover the lost benefit…
Be assured though… this is not exactly for the pensioners who Hunt cares not about… it’s to keep the red wall onside and to prevent a rebellion from within the Tory ranks.

The Tories will go down like the Titanic when it comes to a general election, people won’t forget all their lies, wastage and self-serving. I feel sorry for the youngsters trying to get on the property ladder, they now have even less of a chance and renting is dead money they can also ill-afford.

The view from France 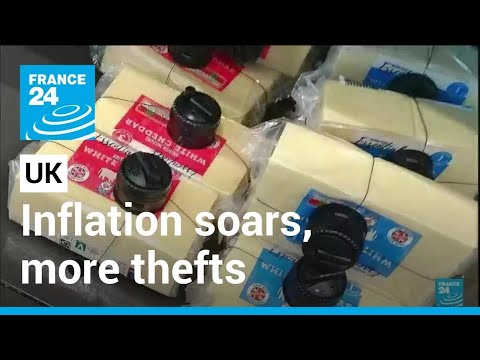 people won’t forget all their lies, wastage and self-serving

They will, they always have, well some more might remember but I hope you are right. Scrap hastily brought in laws to protect themselves to.