Do you have a film (or films) you turn to late at night when your feeling a bit down and you just want to escape real life and be wrapped in something comforting where it turns out alright in the end?

I hardly dare confess mine - as I know some people hate it - but I just love The Lake House.

There’s one scene among many that I just adore - where Keanu Reeves is slow dancing with Sandra Bullock in the garden at her party. He knows who she is. She doesn’t know him. And the music …? This. 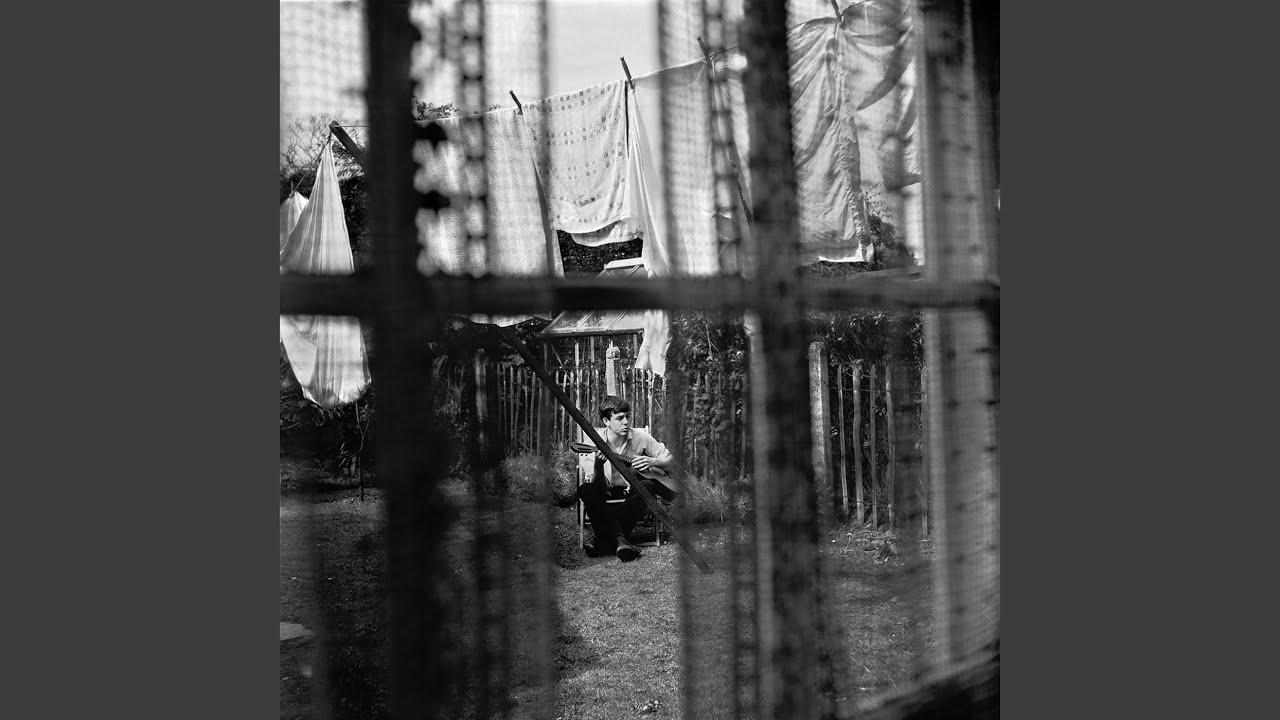 The music used in movies can be wonderful. Can even make a mheeeh movie watchable.

YouTube videos can be a real time taker. I have been known to watch over an hour of Got Talent auditions. There are some incredible voices waiting to be discovered and many people are so humble and do not know how wonderful their talent is.

Sorry, back to comfort movies…,

I like most things with Hugh Grant - Love Actually, Four Weddings…, Notting Hill, About a Boy. Generally, you know you’re safe with Hugh.

Not that there aren’t other incredible, or some will say better, actors but there’s a dark side Mr Grant just doesn’t have. Ditto Tom Hanks, Morgan Freeman and Maggie Smith.

I also love a good period piece, especially for the set and costumes. But they don’t always have happy endings so I check first on Wiki.

Diva, the original blade runner, a matter of life and death, scarface (the al pacino one), Priscilla Queen of the desert, babe.
Comfort films

Definitely! One of my faves

Also for none other than purely sentimental reasons, WarGames starring a very young Mathew Broderick as a computer hacker who inadvertently almost starts a nuclear war.

Also a film I watched as a kid with my late dad, Le Salaire de la Peur.

the al pacino one

That reminds me of Frankie & Johnny - Al and Michelle Pfeiffer - when I need comfort, I like films where the love interest comes out all right in the end - though it annoys me they are cleaning their teeth with no toothpaste!

All the Die Hard ones except the final russian one, that wasn’t good. Also Armageddon is an often watched favourite of mine along with the National Lampoon (Chevy Chase versions) films - hey, time to get the xmas one out for it’s yearly viewing!

2001 a space Odyssey, Mars attacks, Tron (original) The Incredibles, Robots and Monty Python and the Holy Grail would be some of my comfort films. Gentle (mostly) escapism with large doses of imagination stirred in.

Love Mars Attacks, my DIL (french) says they give her the frights so my son and I often make the same noises to wind her up.

That’s just a little cruel, but probably quite funny.

And it goes to disprove the old saying about ‘if it quacks like a duck…’.

C’mon guys! No mention to this point of ‘Amelie’ !?

'Life Is Beautiful’ and 'Il Postino’ Both have sad aspects to the endings but the final outcomes are heart warming. Anything with Jaque Tati. ‘When Harry Met Sally’ - we all want what she’s having …

'Eat, Drink, Man, Woman’. Not just a good plot but punctuated by wonderful scenes of the preparation of Chinese meals. You do feel full after this one.

Not a film but anything by Bill Bailey. About the only comedian I can think of who does not resort to foul language.

‘Around Midnight’ A film about a jazz musician [played by tenor-man Dexter Gordon] who tries his luck in Paris and is taken into the home of a French jazz fan who tries to help him with alcoholism.

The band with whom Gordon plays is a monster. Herbie Hancock/CedarWalton [piano] John McLaughlin [guitar] Wayne Shorter [soprano sax] Billie Higgins/Tony Williams [drums] Ron Carter [bass]. Freddie Hubbard [trumpet]. A jazz group you put together in your dreams - or in the case of Miles Davis, hire the musicians.

Martin Scorsese has a small part.

the National Lampoon (Chevy Chase versions) films - hey, time to get the xmas one out for it’s yearly viewing!

Oh and of course, the most classic comedy films - The Carry Ons except the last couple. They never fail to lift the spirits and give you a giggle or too.

The 2 Abba films and perhaps not a big screen film but Goodnight Mr Tom starring John Thaw I can watch over and over.
Goodbye Mr Chips with Martin Clunes is another one.
My cousins were extras in the 1960s version starring Peter O’toole and Pet Clarke shot at Sherborne school in Dorset while I watched on in the crowd.
Akso as nentioned earlier the Hugh Grant films.

My dad was a massive John Wayne fan so we were brought up on all the cowboy and WW2 films he starred in and I still like watching them today. Hellfighters was on Expat TV the other night, really enjoyed it as had not seen it for years. Sunday afternoons in winter, us kids and dad would settle down to the afternoon film on the BBC, often JW at his best, also James Stewart,Rock Hudson,Steve McQueen and other stars of the time

I remember my distress when watching one of John Wayne films… and at the end… he died!!
Can’t remember it’s name but I was shattered… as he’d always mananaged to come up trumps before that…

distress when watching one of John Wayne films… and at the end… he died!!

I do that too

Going way off track here and I appologise to Sue the OP for that but I have just binge watched the 7 episodes of Wednesday on Netflix and thoroughly enjoyed every minute of it. Its not for little ones though unlike the original Addams Family.