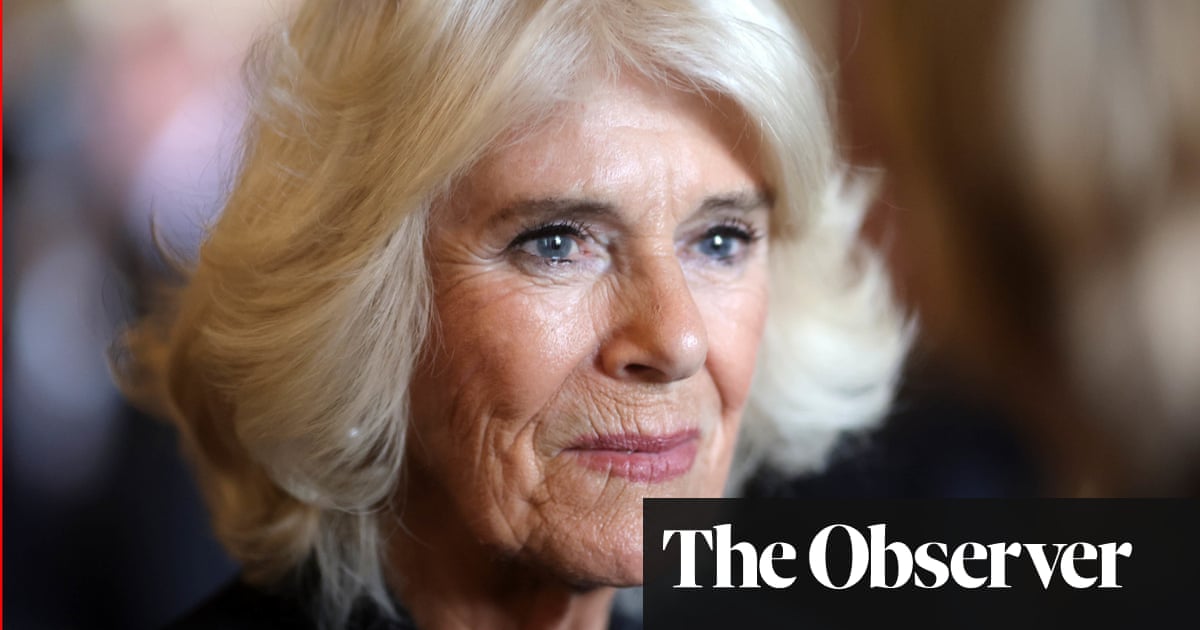 Trial by TikTok: Camilla and Meghan targeted with abuse after Queen’s death

Imran Ahmed, from the CCDH (Center for Countering Digital Hate), added that the wave of posts showed how bad actors seek to “exploit the opportunity” of big news events by spreading misinformation and hateful content that is then “amplified” by platforms to boost engagement.

“bad actors seek to “exploit the opportunity” of big news events by spreading misinformation and hateful content that is then “amplified” by platforms to boost engagement.”

Media Manipulation 101: What Is It and How Can You Spot It?

Modern disinformation campaigns are highly organized and sophisticated. What is media manipulation and how can your team detect it?

Now feeding my own thread

How 'engagement' makes you vulnerable to manipulation and misinformation on...

You have evolved to tap into the wisdom of the crowds. But on social media your cognitive biases can lead you astray.

What is Media Manipulation?--A Definition and Explanation

What is Media Manipulation? If you don't know, you should. Because media manipulation currently shapes everything you read, hear and watch online. Everything. In the old days, we only had a few threats to fear when it came to media manipulation: the...

Never believe everything you read on the Internet.

If you didn’t see it happen and there aren’t hundreds of independent witnesses to the event, treat all reports with extreme scepticism.

There is though a fundamental problem with most of the views linked here Susannah - which is all-but explicit, for example in the opening of The Guardian article:

As solemn reports of the Queen’s death dominated TV bulletins and newspaper headlines, online another kind of royal content was drawing in millions of views.

It is the implication that ‘TV bulletins and newspaper headlines’ are unbiased, but online content isn’t. The truth is that neither are. You can find crazy stuff online - but it’s also where you can find more accurate reporting and far deeper analysis than you will find in most mainstream media.

And what’s most interesting here is that these very warnings to be on guard against online manipulation are framed within a larger, and I think more sinister perspective: trust us instead, because your nice friendly multinational corporations and governments and billionaires have no political axe to grind at all. What, us ?

If you didn’t see it happen

Even if you did see it happen, bear in mind that others may not see the same thing. We filter what we see through our own assumptions and prejudices. Also some are better at seeing than others. OH can have something right in front of him (usually his car keys or wallet) and not see it.

Seems that we naturally tend to believe what we read, as opposed to what we hear. Although, if you listen to LBC you may question that. We are also inclined to pack follow and want to think as others think.

The take away I have is that there already clearly are manipulators, via bots and algorithms, behind behind increasing amounts of our information sources that are manoeuvring the group think. The why depends on the who.

The cyber wing of GCHQ (NCSC) always said that it is not the sad-sack hacker alone in his bedroom that we need to fear but the huge, orchestrated, in some cases state sponsored ‘army’ at keyboards with their own agenda. It is sure there have been such operators behind elections throughout the democratic world.

I know this sounds like a mad conspiracy theorist but I also know there are more active companies, newer and better at the game than Cambridge Analytica.

The thing that most saddens me is the plethora of nastiness that pervades online media. Freedom of speech has become freedom of hate. As the far right uses free speech to practice hate speech against pretty much everyone who isn’t them they now have cyber tools to frighten and cajole the public into more misanthropy. I worry that we may already have passed the moment to stop an all-out assault on democracy.

I probably have too much time on my hands and should concentrate more on watching videos of kittens and puppies. 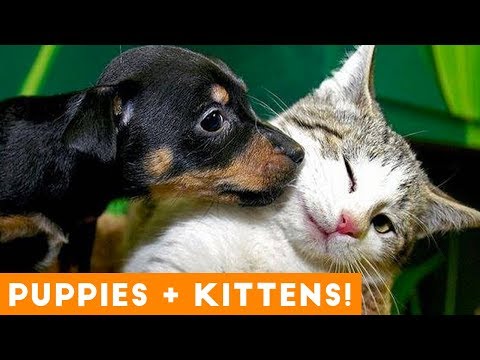 Well, you’re probably half right about that!

Even if you did see it happen, bear in mind that others may not see the same thing.

This 1986 commercial for The Guardian illustrates that point rather well: 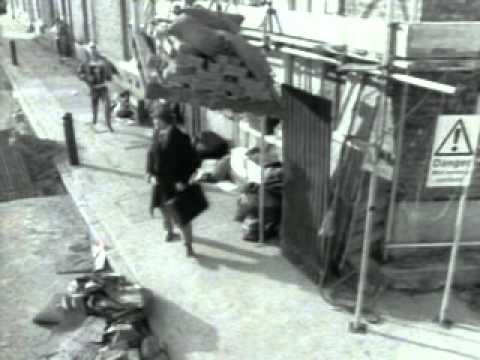 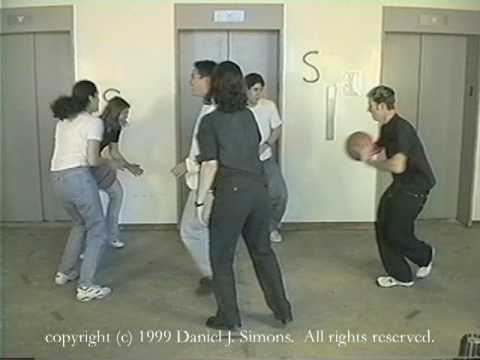 It’s common knowledge in policing circles that 5 eye witnesses will see 5 different things, the skill is to find commonality

Around here we have a couple of Anglophone FB groups and a near defunct forum. The content of the FB groups is pretty lightweight and (and this is not a sexist comment) the majority of contributors are female. Lots of lost cats and dogs , places to eat and people searching for English speaking artisans. Very little serious stuff. Makes me think I am not alone in being very sceptical about the whole social media scene. One lesson I have learned the hard way is not to give advice.

I’ve pretty much seen all the kitten snd puppy videos. Where are the gorilla videos?!?

There is a tendency to kill the messenger but I always feel we are here to help one another above all things. It is probably best to adopt a gallic “Boff!” shrug if the receiver chucks our well meant help back.

I did offer to take a neighbour’s dog for walks with mine, because it is a lovely dog and never leaves the gated lawn. The neighbour reacted as though I was criticising his pet maintenance and was none too friendly thereafter. But, I still pet the dog everyday through the fence as I go past.

People can be very defensive but it is our own karma to keep trying.

corrr never seen one of those - I wonder what they are called? I’ve heard of cyclotrops for 3 eyes…

being very sceptical about the whole social media scene.

It depends (as does most everything in life of course. Recently with the drought we had a crisis with our pond, the source had run dry and it was drying out completely. The fish were dying off in droves despite our best efforts to fetch water daily and build them a refuge.

Through a (French) forum I “met” a man who lives some 30km away who brought us a 1000l cube plus aerators etc. Total stranger, but prepared to help, and all he would accept was a glass of beer.

Not all social networks are bad.

I didn’t get the number of passes but I did see the gorilla.

Total stranger, but prepared to help

on a man to man basis given your online FB profile…