For those interested - includes a revised calendar (Covid19 willing) 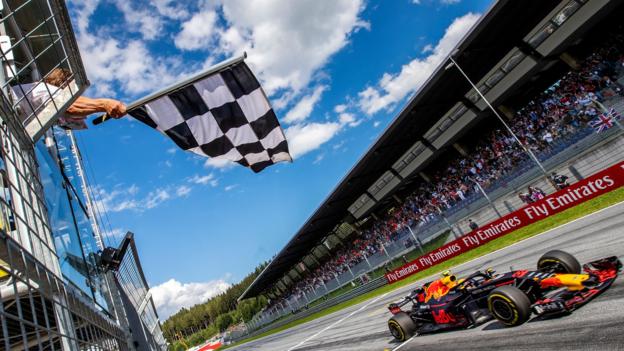 Formula 1 season to start with eight races in Europe

The 2020 Formula 1 season will start in Austria on 5 July, the first of a run of eight races in Europe.

Phew… sisterinlaw will be over the moon… (I prefer old crocks 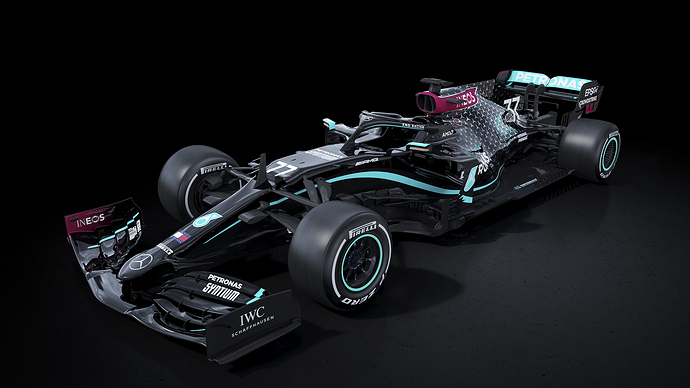 Mercedes switch to all-black livery for 2020 in stand against racism and...

They’re famously known as the Silver Arrows, but for the 2020 season world champions Mercedes will be switching the colours of Lewis Hamilton’s and Valtteri Bottas’s cars to black as they make a stand against racism and discrimination, and pledge to... 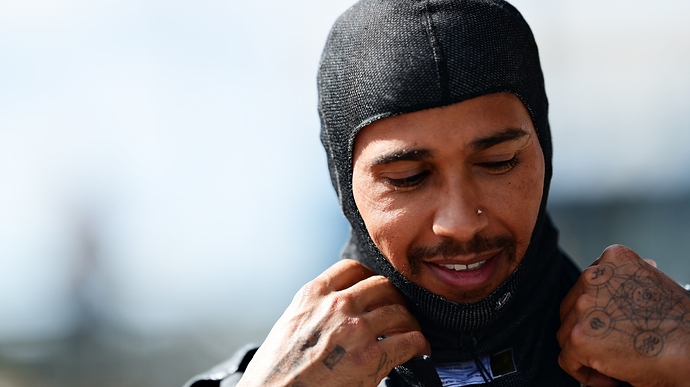 Lewis Hamilton explains why he's not yet ready to sign new deal after...

“The fact is I do want to continue with the team and it's not a big effort for us to sit down and get it done. It's just right now I don't feel comfortable with it, and so we'll wait a little bit longer," the six-time champ said on Thursday. 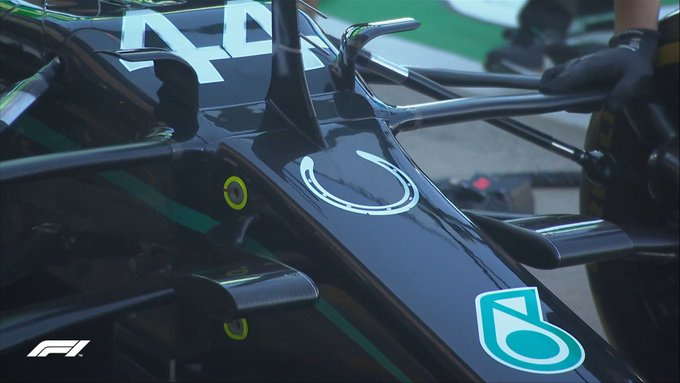 If we have to change our cars to electric why is this circus allowed to continue?

You obviously don’t understand the amount of research that goes into the development of F1 cars… there have been (and continue to be) significant advances in hybrid technology on the race track which have filtered their way through to the cars generally available in the retail sector.
What is a great disappointment is the number of people who keep their old decrepit carcinogenic producing pollution carriages on the road whilst dissing genuine attempts at improving the environment - I think yours is an ancient Mercedes from what you said in another thread

The bark and howl of an ICE at full chat is the very essence (pun intended) of motor sport. The induction roar, the screaming of gearboxes pushed to the limit, the comforting smell of burning rubber (as the Tubes almost sang) and the satisfying thump of carbon fibre against the barrier. Now that’s motorsport.

and the satisfying thump of carbon fibre against the barrier

ah yes, another innovative development which has found it’s way in to the retail sector to reduce weight and therefore fuel (oil based or electric) enhancing the usefulness of modern transportation away from dinosaurs both human and mechanical

Yes I do.
But times are changing and to fly around the world with all their teams etc. is just not on nowadays.
There is an English chap not many kilometres from me who drives one of the trailers containing these cars and he goes all over the world for months at a time.

Well, of course, white was the colour of the German GP cars, the equivalent of British Racing green (which is actually Irish racing green) and French blue and Italian red. etc. But the wily old Germans stripped the paint off all their cars in the 30s to save weight. If I remember correctly. They were not silver, they were a dull aluminium colour.

Anyway, IMO MB’s job is to build cars and to remain political neutral, I see this as tokenism.

Including faux carbon fibre as a chic trim option

I was on the autoroute a couple of years ago and came across the Mercedes convoy going from some GP to the next, or maybe that have two that rotate, I don’t know. But the preparation of the trucks was a sight t behold. Beautifully finished and despite the rain, spotless. They may be based at Silverstone, Graham may know. We were in the Morgan like drowned rats, gosh they must have larfed

and to fly around the world with all their teams etc. is just not on nowadays.

pre covid the calendar was arranged in a travel friendly way in order to minimise cost and disruption and during the present crisis, they are running races back to back on the same track, again to minimise risk, so I believe they are acting responsively

who drives one of the trailers containing these cars and he goes all over the world for months at a time.

They shouldn’t be doing it at all.

We now use it about once a week and it passes its exhaust test with flying colours!
And talking of flying we don’t!

They shouldn’t be doing it at all. 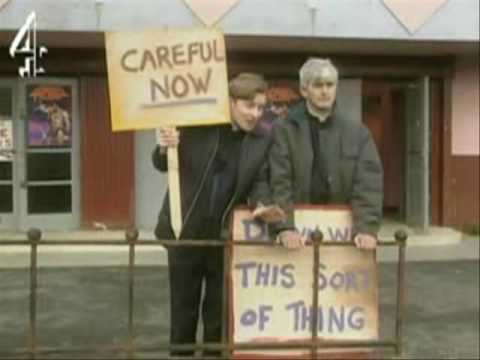 In that case you should stop all worldwide competitions in all sports.