Frost is a nasty piece of work 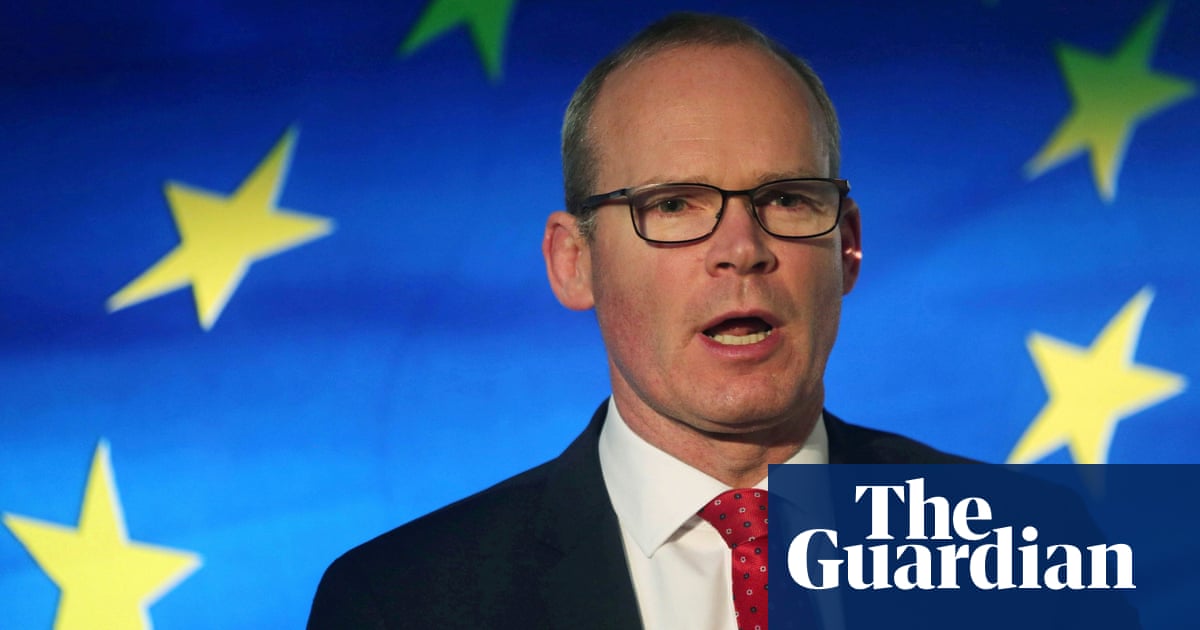 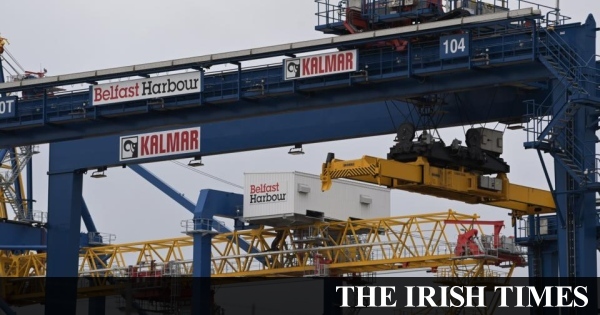 David Frost and Brandon Lewis: We must find a new balance in how NI protocol... 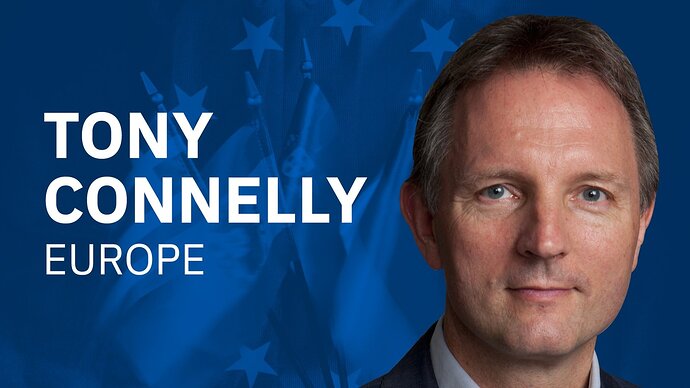 Just because Frost looks like a pig, doesn’t mean he needs to behave piggishly (nor tell porkies). 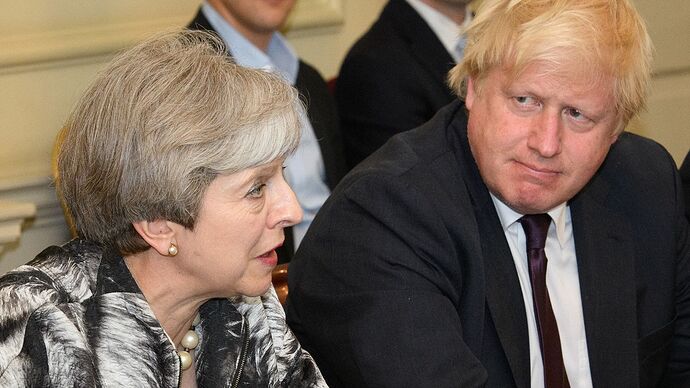 Always looking to blame someone else - at what point do people wake up and realise they were sold a dud?

and realise they were sold a dud

If Brexit were a second hand car that I had bought after so many salesman lies that was now performing this badly I would currently be talking with the local Citizens Advice Burueau and Small Claims Court.

Yes but you aren’t one of the ‘believers’ their solution is to believe more not less. Maybe it’s like that in any cult?

you’d probably have been killed in a fatal accident!!

If Brexit were a second hand car 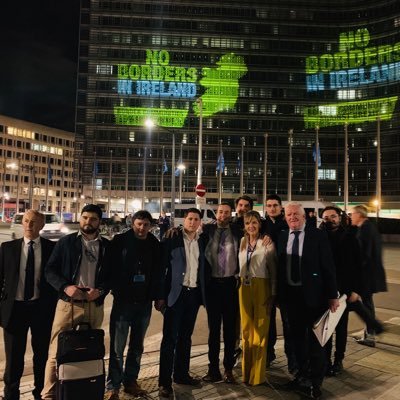 You were the Brexit Chief Negotiator Your eyes were wide open Your fingerprints are on every page of the protocol Ppl here rejected Brexit Protocol protects us against worst impact of Brexit Ppl here don’t trust British Gov The next agreement you implement will be your 1st https://t.co/tuIK55KEpk
3 Likes
Fred1 July 11, 2021, 10:37am #12

Brilliant delivery from Sinn Féin former MEP Martina Anderson, how she eviscerates the scrote and makes him sweat.

The UK government does not regard the Northern Ireland protocol it agreed with the EU as part of Boris Johnson’s withdrawal deal as “definitive”, Brexit minister David Frost has said.

Despite the protocol forming part of an international treaty signed by the UK, Lord Frost said it was not “reasonable” to regard its text as the final word on arrangements for the border between Northern Ireland and the…

Meanwhile… [apols for the appalling state of my hyperlinking, I’m having probs to hyperlink neatly today, soz]

“I’m like the turkey who voted for Christmas,” admitted Alex Polizzi, TV’s Hotel Inspector, who has been unable to find staff for her own hotel in East Sussex and is consequently having to work round the clock taking food orders, serving drinks and doing the housekeeping.

“Brexit has caused us enormous problems with recruitment,” she told the i newspaper. “We had forgotten how much we relied on these enthusiastic young professionals from hospitality schools across Europe.”

It’s a far cry from the halcyon pre-referendum times when all Alex had to serve up were glib one-liners like, “The European Union reminds me of an overpriced, badly run hotel.”

To the point of extinction?

Brexit minister Lord Frost warned the "burdens" created by the Northern Ireland Protocol will "worsen, not improve over time".

I thought “significant changes” meant he basically wanted NIP to be ripped up and renegotiated from scratch - to which Šefčovič’s reply was short and pointed.

It’s a disaster Graham. An unmitigated two fingers to the EU. I just hope the idiot Taoiseach keeps well clear of it because Frost and Johnson will be trying to leverage him. The Irish Minister for Europe explained the situation very succinctly on PM yesterday evening.

Where is the Good Friday Agreement in all of this?
The Orangemen are already marching and a new generation of thugs are looking forward to a chance to riot.

The key GFA issue is that there should be no hard border on the island of Ireland. Which, of course means that to protect the single market and Customs union it has to be somewhere else.

The reality is that few in NI care about the NIP and many in business see it as an opportunity, including sausage manufactures. The DUP has whipped all this up and Frost is using potential political unrest as a lever against the EU. I’d say 99% of those marching couldn’t explain what the NIP is nor why they don’t like it. They’ve just been told the Republicans/Catholics are “winning” and the Protestants/Unionists shouldn’t stand for it, whatever “it” might be.

IMO as the economic benefits to NI of having a foot in the UK and a foot in the EU start to flow and be visible a lot of the sensible unionists won’t support all this disruptive brouhaha over nothing. I think the passage of time is actually on the EU’s side.

Plus, aren’t some more UK:EU regulations coming in on January 1 which will potentially cause shortages or price increases and/or disruption in the UK? I wonder if Johnson is devious enough to wants a row over the NIP so that he can blame the EU for it and any January woes.

Who could possibly be behind this interesting development? 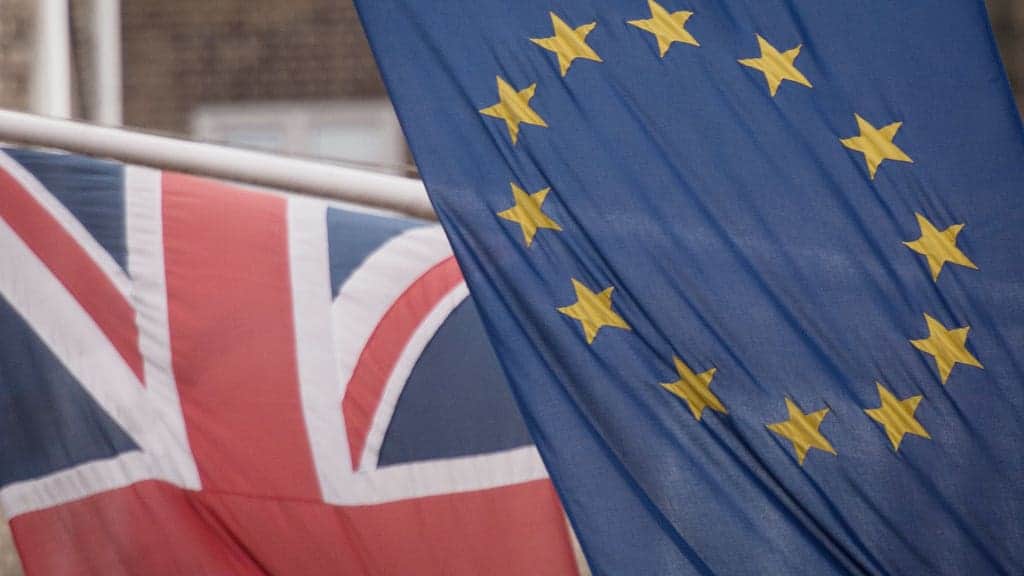