How has Brexit Harmed you? 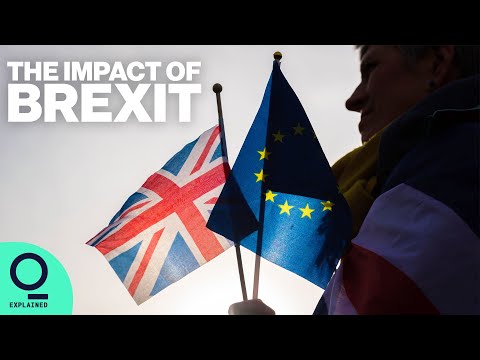 Has anyone asked the people of Lincolnshire for example how they feel about Brexit now? Has it delivered what they wanted?

I realised that several old friends had got lost in the govs weave of lies and deception that they were no
longer the people i knew and loved.
This is not easy to accept,
One always hopes that dear old friends would retain their original qualities.
My Brexit cousin …lives in Lincolnshire and she has forgotten where she came from
and we have nothing in common …nothing.

Although it’s not enough to do much towards the fuel price increases, I could not help feeling UK pensioners will be shafted inside the UK this winter, but twice as shafted if they live in France.

This is because the winter fuel allowance of around £300 was denied to any UK pensioner living in France, by the UK government reaching to include France’s overseas territories in hot places in the Indian Ocean in the benchmark temperature calculation.

I have just read that the UK govt is doling out an extra £300 this winter but only to those who do receive the winter heating allowance. If anyone’s got relatives in the UK who are stuck, tell them to look at moneysavingexpert.com this week there’s some excellent bits about help.

I’m also wondering if establishment lack of haste in decoupling the gas price from the all-energy type bundle it’s forcing the price up of, is in some way the establishment ‘taking back control’ of those pesky workers whose living standards and freedoms got too high. Where’s @Geof_Cox when you need him?

we are old so we need to suffer in silence. It was our choice to escape UK and try for something better.

And indeed i have jumped through so many hoops and now totally exhausted.

Curiously, since it all seems to have been going southwards and the reality of “project fear” has started to impact, they have become silent and less vocal about things they never really understood about Europe in the first place, having been sold a pup by the lying de Pfeffle and his cohorts. I never really understood my eldest brother’s view point, nor that of his downline of immediate family. His partner has close relatives who live in Spain and he has enjoyed FoM in Europe for a considerable amount of time. I am sad that my son’s children will not be able to enjoy the experience their mother had living and studying in the south of France (or anywhere else in Europe for that matter) since the schemes that were in place - and promises of “better” being dishonoured - have been lost, probably for their lifetime…

the winter fuel allowance of around £300 was denied to any UK pensioner living in France,

That wasn’t a consequence of Brexit IIRC. It was Iain Dunkin-Donut’s feeble excuse for massaging the figures even though the temperatures in the likes of Italy and Spain are consistently higher than they are in Metropolitan France (how many ex Tory donors and ex-ministers live in such exotically high temperature places, I wonder).

Yes better has been dishonoured and so many of these lost relatives and friends spend their time
drifting around in designer sports shoes and dreaming of becoming another Victoria Beckham.

Indeed. Our daughter studied at Grenoble University for a year as part of her degree courtesy of the erasmus scheme. Does erasmus still function post brexit?

Apparently not (for UK students)
https://erasmus-plus.ec.europa.eu/the-uk-and-erasmus 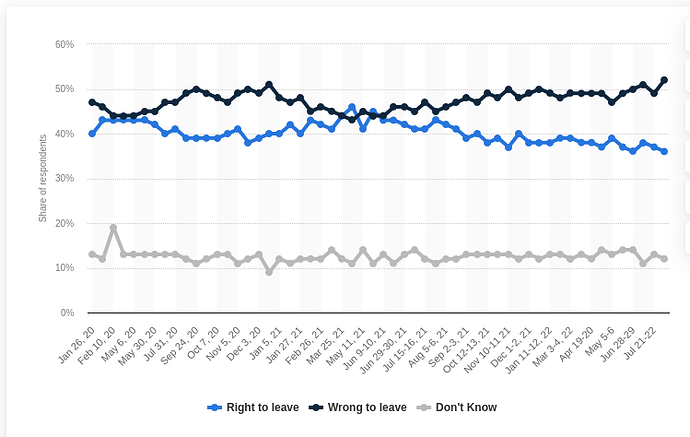 This is one of the things that makes me most angry - the loss of opportunity to the next generation - Erasmus, FoM is enormous and has not been, nor will it be replaced by the UK government.

has not been, nor will it be replaced by the UK government.

despite their promises to do so…

I can honestly say that the only way that Brexit has harmed me personally is to have turned me, effectively, into a stateless person in that I can no longer vote for anything anywhere in the world.
My European Citizenship, the most valued, has been robbed from me.
I did not think in terms of leaving Britain for another country, to me it was all about moving from one part of the Union of which I was a full member, to another.
I have not felt pain in not buying anything from Britain (apart from downloaded books), but it is sad for Britain that there must be so many like me.

I thank my lucky stars that I came here to work and now the pensions I earned in doing so have enabled me to ignore the pensions accrued across the water till a better deal (interest rates) comes along. However, sooner or later I might have to accept lower value and raid the UK pot, but not yet.

I can no longer vote for anything anywhere in the world

It wasn’t the already lost, non Brexit, votes that I complained about, it was the Brexit induced loss of all my other rights. All 2 of them, local and EU.

Does “Don’t Know” include those in the “We were right to leave, but even in our worst nightmares we didn’t think that HMG would make such a nested clusterfudge of it” category?

The British media and successive Governments had been blaming the EU for the U.K.’s woes for decades before the Referendum. Add that to the British electorate never being offered a choice regarding the U.K. entry to the EU and it being the first time in living memory for a good chunk of the electorate that every vote would count and you have the ingredients for a **** sandwich of epic proportions.

Remarkably a friend in Kent yesterday came across somebody that claims to have personally benefited from Brexit…He’s a Hungarian electrician who says that post Brexit the UK government has reduced the number of directives or regulations to comply with from 86…down to 8, and has also simplified the requalification requirements. He’s unsurprisingly a keen supporter of Brexit! You only hope that the UK govt hasn’t ditched safety rules under the heading of “slashing red tape”.

You only hope that the UK govt hasn’t ditched safety rules under the heading of “slashing red tape”.

don’t hold your breath…
a lot of the so called “European red tape” was instigated by the UK when it was a full member state and if it was so terrible, would have vetoed it anyway

I doubt this is true George - although there are examples of the UK relaxing EU standards - or rather not bothering to enforce them anymore (eg. sewage discharges) I’ve not seen any mention of changes to electrical standards.