How wrong can you be?

You will recall that Trump did the same thing with the EU ambassador.
The acorn doesn’t fall far from the oak leaves on the collar tab.

The UK maintained two embassies in Brussels for many years, one to Belgium and one to the EU. A friend of mine was the ambassador for a while. I suppose the British closed theirs. The UK probably wants to avoid dealing with the EU and prefers to deal with each country. They never did Understand the EU.

Well with Trump gone Johnson has big shoes to fill. 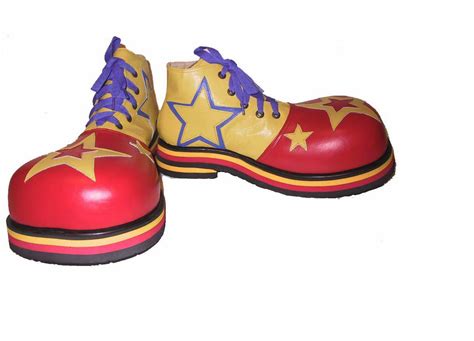 The UK maintained two embassies in Brussels for many years, one to Belgium and one to the EU.

That’s not unreasonable though is it - assuming that they still maintained an ambassador to France, Spain, Italy etc singling Brussels out for, effectively, a severe diplomatic snub just because the EU ambassador is also posted there would surely not have gone down well.

The UK probably wants to avoid dealing with the EU and prefers to deal with each country.

I think this was, to a certain extent, lack of understanding not so much of the EU (though there was plenty of that) as lack of understanding of the implications of not being a member - prior to us leaving we would, of course, deal with individual member states, sound them out, see who was on “our side” in an EU decision etc.

Once we were leaving we had to negotiate with the EU “as a whole” via Barnier and could not negotiate with individual nations - that was something the EU stuck to fairly rigidly. We were too caught up in our own exceptionalism to notice our status had fundamentally changed.

we are now an island 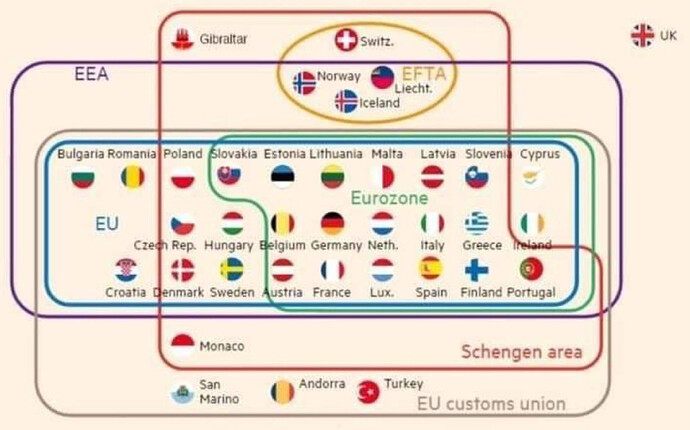 While it may seem a bit technical, it is these sorts of practical issues that will lead Britain on the road to rejoin. Brexit is rotten – time to throw it out.

…2021’s big topic is IndeyRef2…SNP, will use this …cross out Brexit and replace with UK.

They could have made the UK less lonely by putting other European countries with the same status out there with it, eg. Russia, Ukraine, Kazakhstan, Azerbaijan, Belarus… Hmmm… soon as I started listing them the old aphorism came to mind: ‘By their friends ye shall know them’.

And on the same subject, has anybody heard from Stella??

I wondered that too…but you can go to users and see whether people have popped by. Stella has visited the forum most days in last month, but not chosen to post. I hope that this is not because she or her OH are struggling with ill health , and merely busy’ness.

For me it was Dusseldorf - LHR - Euston - 8 hrs - Gosforth [Cumberland]

I can’t remember any of the admin details but I do recall twigging, at an absurdly young age, that The Scandinavian Air Services stewardesses were seriously georgeous.

50 years of work and progress pissed down the tubes.

With the disruption has anyone noticed any shortages in French supermarkets. I live in Luxembourg and there is plenty of Irish Cheddar cheese.
In fact one brand is on promotion today.

I think that this is what will replace our Wyke Farm.
BoJo does not know what a hornet’s nest he has stirred up.
I heard on the radio the owner of Glass Eels complaining that his business has totally disappeared and he is not even allowed to give his eels away for stock replenishing.
He voted Brexit.

I fail to see why we should care about his fate then.

I don’t, but it does affect the part time jobs of the Severn eel fishermen.

Yes, I think one should feel sorry for his employees - they are suffering for his mistake.

I don’t wish to be totally callous, but my sympathy for Leavers is low - they were warned about the likely effects of Brexit, they called it “Project Fear” and spent 4 and a half years being thoroughly bad and graceless winners, even now can’t help rubbing it in with things like the status of the EU ambassador to the UK, called us Remoaners, betrayers and worse.

They are now getting what they voted for.

Yes, I think one should feel sorry for his employees - they are suffering for his mistake.

Depends how they voted really though doesn’t it? If they bought into the same nonsense as he did then surely the same applies to them.

Depends how they voted really though doesn’t it? If they bought into the same nonsense as he did then surely the same applies to them.

I would have made the point, but was trying to avoid an over wordy post