La Chasse - are they really a law unto themselves? 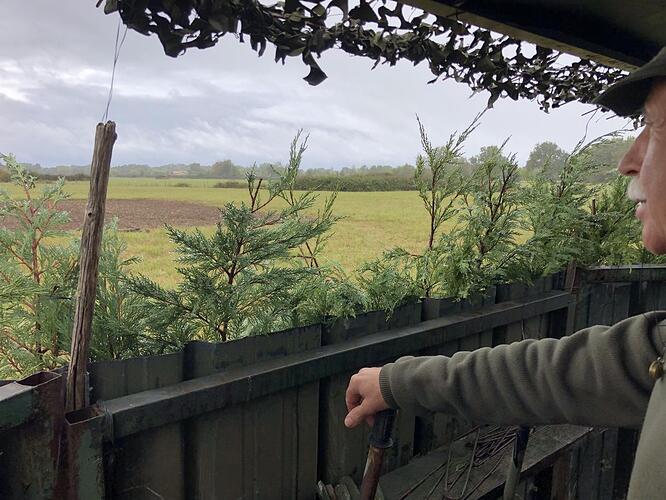 there’s only 2 reported incidents previously in that area… according to the interactive map… but, of course, any accident is one too many.

on the face of it, if rules are followed no-one should get shot… but what exactly went wrong is yet to be explained.

So if one brother is 76, how old is the other brother that shot him in the elbow? And do they get on?

So far as I know most sanglier would not reach elbow height of very many men.

One would hope indeed that the stats are improving. This reported incident from 2015 is about 15 km from where we live.

what was the outcome of the enquiry??

No idea, would take some more internet trawling, as I didn’t find any other more recent articles in La Montagne mentioning it.

Hopefully, the map will show the number of more-recent incidents near you (which include bad driving etc as well as shooting…) and hopefully that number will be zero or minimal…

Reading all the comments, am I really the only person on here who has had nothing but a positive experience with the local chasse ? We get notifications, via PanneauPocket of exactly when the chasse will be going out, and where they will be. I have been walking in areas near to where the chasse are, and there are always people on the boundaries of their area of operation. They are always polite and informative about what is happening. They all seem to have walky talkies and inform each other about people (i.e. me) in the area. I can’t really fault them personally. Maybe I’m lucky here ?

There is a world of difference between a “battue”, which is what you are describing which is a formalised driving of (probably) a wild boar which has been disrupting local farms and needs to be killed. Yes we get that type of “chasse” round here two or three time through the season. Controlled in the way you describe. AND we get the week in week, week out arrival of local guys from the nearby town and surrounding communes who are just out with their dogs and guns. Minimal control, no idea where they are going to be - walkie talkies, signs on the road, you must be joking - casually strolling across our neighbouring fields and heading up into the surrounding woods. Yelling and whistling for their dogs, repeated gunfire because it’s not a clean shot. THAT is our month in month out experience of the chasse. And we put up with it because we are the incomers and we love living here. If the chasse stopped tomorrow I would be thrilled and love it here even more. I fear for our local wildlife every time the new season starts.

You are not alone.
There are areas where hunting (of any sort) is carried out correctly, according to the Rules.

Sadly, there are other areas where folk disregard the rules and this can (and does) make life very difficult/unpleasant for ordinary people there.

Hi Sue,
Sounds like you’ve a few yokle locals in the area, maybe this can give some inspiration 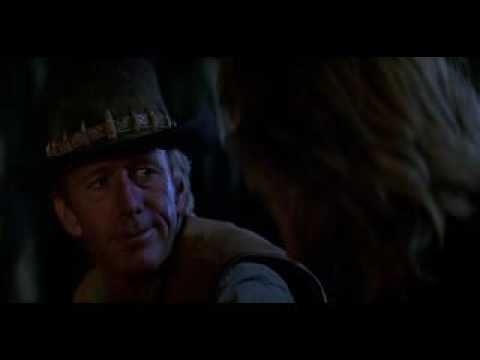 It’s a lot more regular than that. It’s very frequent, probably weekly in season. I think that part of the difference here is that we do have so much wild open space for the hunters, and that the chasse does have a good relationship with local people. They hold events a couple of times a year which are very well attended … I’ve been and it’s very informative.

Interesting example of people (quite reasonably) believing what they’re told …

I stopped to talk to an elderly couple walking in the (state/ dominiale) forest today, here in Seine Maritime. Both were wearing gilets jaunes.

They explained that they had it on unimpeachable authority that you can now be fined 135€ if you walk/bike/ride in the forest during the chasse season without hi-viz clothing. They believed the legals onus was on users to make themselves visible to chasseurs.

This situation is completely untrue here in Seine Maritime, according to the former Adjoint for the area that we checked with immediately after hearing this. The latter suspected a particular individual associated with the local Chasse federation of spreading false rumours. Any such decision would have been widely advertised, in advance…in the unlikely event of it actually being agreed.

They explained that they had it on unimpeachable authority

untrue here in Seine Maritime, according to the former Adjoint

Incidentally, if I were walking in a forest during Chasse Season… I would be wearing my highviz and making a lot of noise (as usual… )… seems good sense to me.

Basic hi-vis is a bit sweaty - it’s only meant to be worn for a short time while you’re standing by the side of the road freezing in the rain, or sweltering under the sun.

OTOH chasseurs’ new obligatory dayglo camo isn’t great for walking, as it’s not usually made of modern technical fabrics. And most of the really good outdoor gear seems increasingly to eschew vibrant colours. However after seventeen years’ service, my olive coloured rucksack needs replacing and I think something like this is the way to go
Sac à dos haute visibilité (t2sworkwear.fr)

I just purchased a hi viz raincover for my rucksack and that does the trick very well, allowing you to use a ‘normal’ rucksack, meanwhile adorn it with hi viz during the hunting season when needed