Maybe there is a God 😂 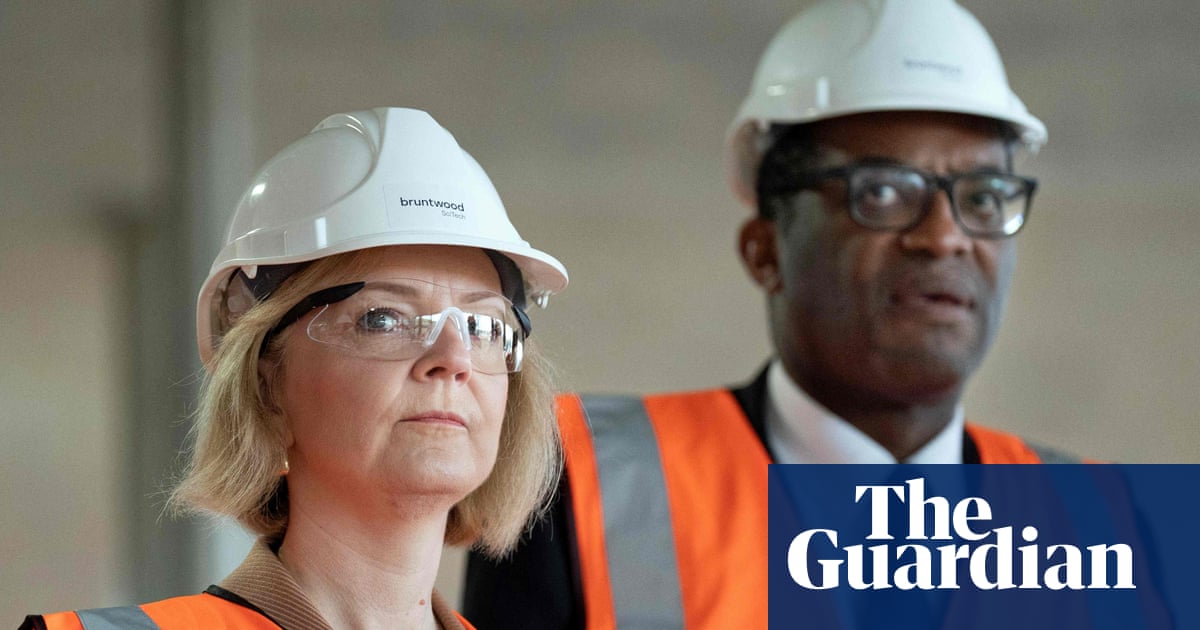 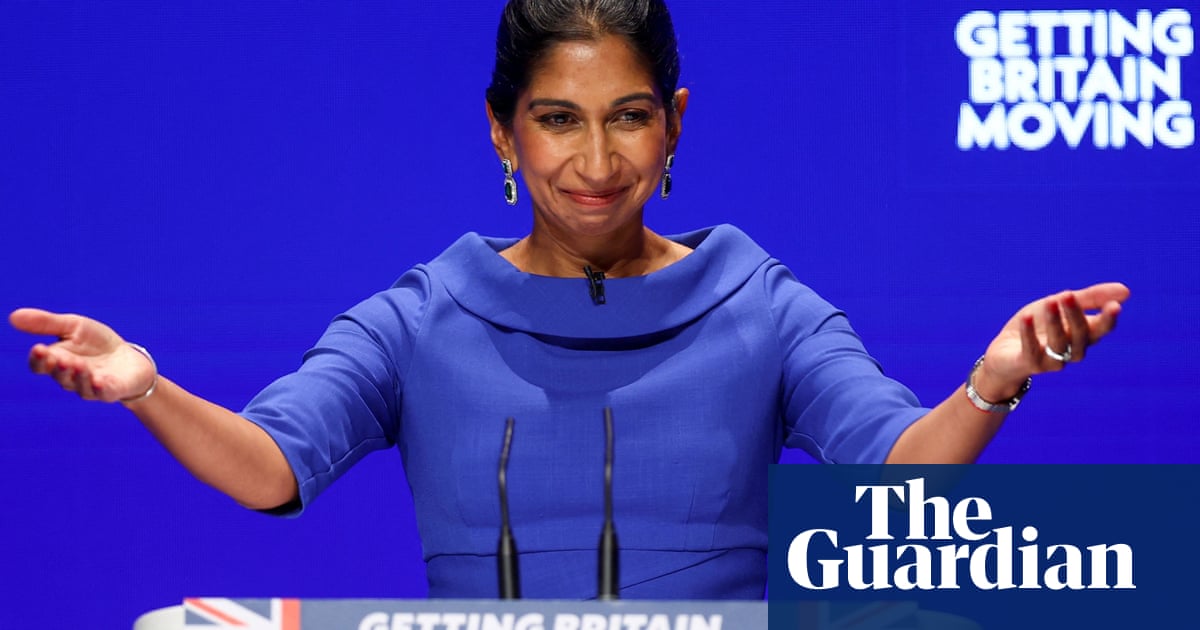 Uproar and disorder: day 3 of the Conservative conference circus

A day after the chancellor’s forced tax-cut reversal, the Tories in Birmingham were still performing some jagged manoeuvres

The flailing Mail and Telegraph are an even more amusing read.

I am so looking forward to the eloquent (

) Ms. Truss pulling it all together with a keynote to rival her groundbreaking “cheese” speech that first brought her into the limelight. 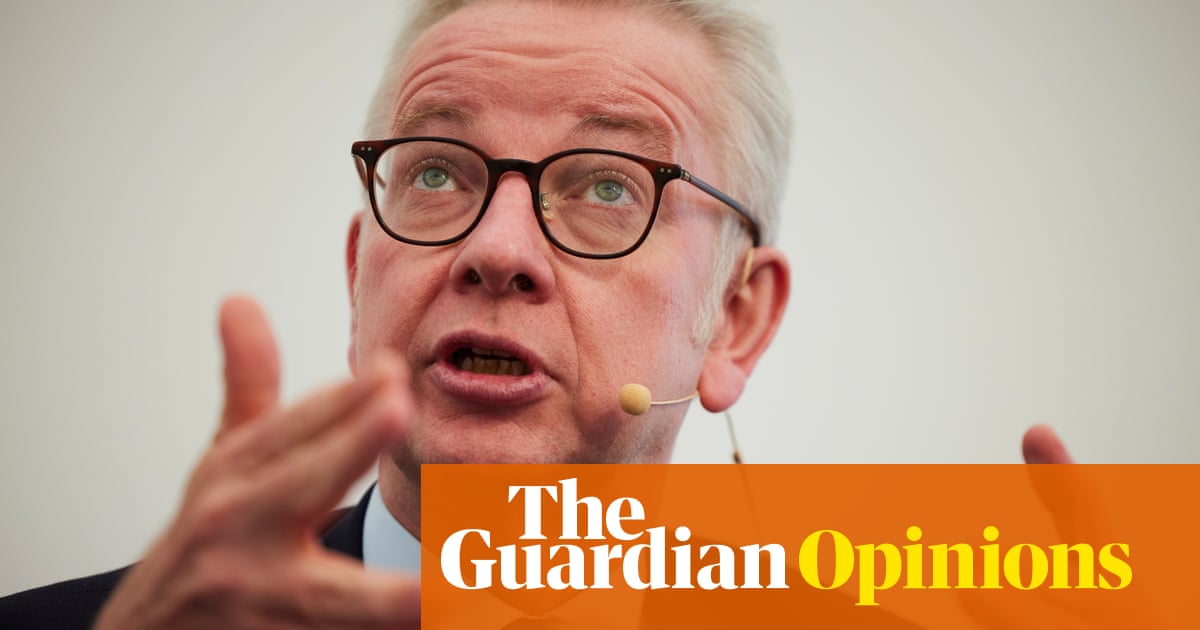 The Guardian view on Truss, Kwarteng and inequality: out of touch, out of time...

Editorial: Michael Gove is doing the country a service by resisting a government with no mandate

Liz on the ropes… 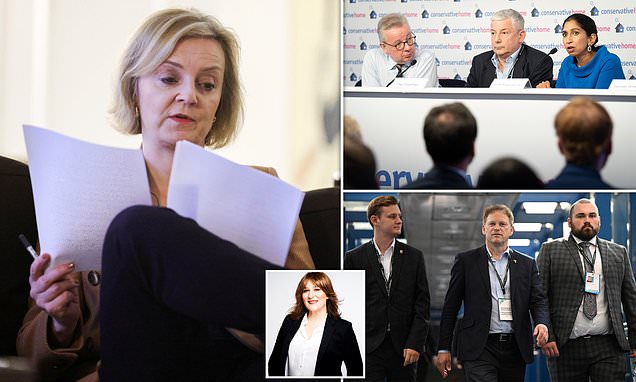 SARAH VINE: There are many reasons why Liz Truss has had such a torrid few days. Her Government's so-called mini-Budget precipitated mortgage misery and spooked the markets.

Her interview is well worth viewing.

We do live in strange times.

"sending migrants to Rwanda before Christmas would “be my dream” 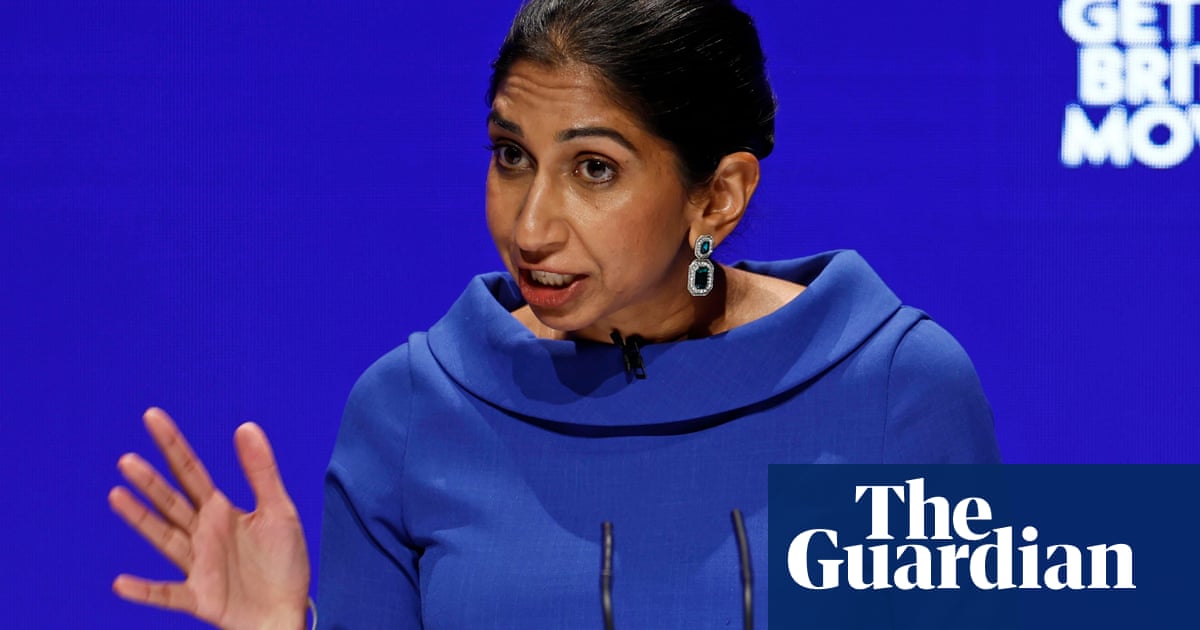 Home secretary says her ‘ultimate aspiration’ is to reduce migration figure from current level of 239,000

This is getting to be like a National Lampoon movie.

@John_Scully - I am not sure you fully support this Truss government!! I am detecting a tiny amount of negativity and glee concerning this shit show.

No doubt she will have help to ensure that she can find her way out of the room.

I thought Suella Braverman was a former children’s telly person, now in the House of Ladies.

Now I learn that she is a Buddhist busying herself with trying to pull up her parents’ ladder.

Perhaps this could be thought for the day.

Any fool can criticize, complain, and condemn—and most fools do. But it takes character and self-control to be understanding and forgiving.”

― Dale Carnegie, How to Win Friends and Influence People

It works for me.

How forgiving do you need to be?

Would you have advocated that during the Third Reich?

Or about the government that did this:

A study published in the Journal of Epidemiology and Community Health has found there were already (before covid) 334,327 excess deaths directly attributable to spending cuts to public services and benefits because of UK government ‘austerity’ policies.

directly attributable to spending cuts to public services and benefits because of UK government ‘austerity’ policies.

which is why UK pensioners in France should be wary of Chloe Smith, the current SoS for Work & Pensions - a sworn enemy of the poor and needy with a desperate need to reduce benefits - and where better to start than where Iain Dunkin Donut started when he held the brief by cutting the WFP (amongst other things of course)

I am detecting a tiny amount of negativity and glee concerning this shit show.

Moi? As Miss Piggy used to say on the Muppets.

One so rarely sees lying charlatans exposed and ridiculed, it’s a real treat.

It works for me.

Good Yorky, I’m glad it works for you. However, to be honest, the ones who’s in need Dale’s help are running the UK, not us who know a bunch of lying bastards when we see them

Watching the Chancellor sitting there grinning away after the damage he has already done and then having the cheek to blame his mistakes on the Queen,s passing is stomach churning,also the new Home Secretary laughing away after her disgusting comments about her dreams for Christmas of seeing a flight leaving with migrants to Rwanda was equally sickening.I didn,t think it was possible to have someone that was even more out of touch than Patel,but it seems that you can. 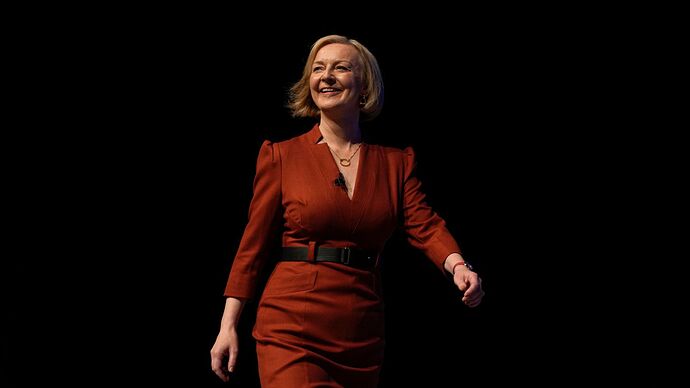 The use of the song generated discussion on Wednesday morning, with some questioning the choice to use a track whose lyrics include: "You've done me wrong, your time is up" and "Move right out of here, baby, go on pack your bags".

You couldn’t make this shit up…

The Manchester group’s founder Mike Pickering said he hoped Ms Truss took note of the lyrics, as it was “about, ‘go and pack your bags and get out’”.

“The prime minister’s press secretary said she had personally selected the song as her walk-on music.”

I was just watching Liz’s speech. It was boringly preditable until two young female Greenpeace supporters held up a poster and were manhandled, and I mean MAN, out. One of the Tory delegates even ripped the lanyard from around the neck of one of them.

Liz thinks Greenpeace is part of the anti growth coalition.

Ah yes ---- the anti growth coalition — which seems to be just about everyone apart from the Tory Party. It’s all their fault you see, this AGC lot.
Let’s blame it all on them and try to forget the increase in mortgage and interest rates that we directly caused, and which will heap even more misery on many folks who are already struggling to cope with rampant inflation.
No need to worry though, because little miss bouncy boobs is going to save us from the AGC/Putin/Covid/Opec/and even the Martians !
Just ignore the fact that your mortgage payments may have gone up by 50% or so. Clearly that is just a distraction.

If this woman really thinks that the electorate is going to swallow this drivel, then it is clearly an insult to the intelligence of every person on the electoral register.

until two young female Greenpeace supporters held up a poster and were manhandled, and I mean MAN, out.

The thing I found particularly chilling was what Truss said when the protest occurred: ‘Let’s get them removed’.

I’m surprised that she started her speech at 11 and not as the clocks were striking thirteen.

Given the title of this thread, a little musing on forgiveness….

We tend to think of forgiveness as entirely for the benefit of the foregiven but we ought not. The act of forgiving actually is a form of letting go of all our own negative feelings and helps to free us to move on. It is better for the forgiver. It can be very hard to do but I like to take inspiration from Nelson Mandela amongst others.

Historically, and I wait to stand corrected by @Geof_Cox , the ancient Greek philosophers differed on the concept. Aristotle viewed forgiveness as a weakness and refused to contemplate any.

550BC There lived a man in China who we have come to call Confucius. He lived in very frightening times before China was one country but many with powerful armies fighting eachother for a very long time. He was recorded as he said many wise things, some of which you may consider as universal truths and which were repeated/reused in the Bible. Here is (translation) of one that may apply here:

“Those who cannot forgive others break the bridge over which they themselves must pass.”

Let’s just get the Tories out, make them pay for the ills they have perpetrated and then we can work on ourselves