Isn’t it just amazing, all the things I enjoy eating are on the list of nine things which are bad for the liver. 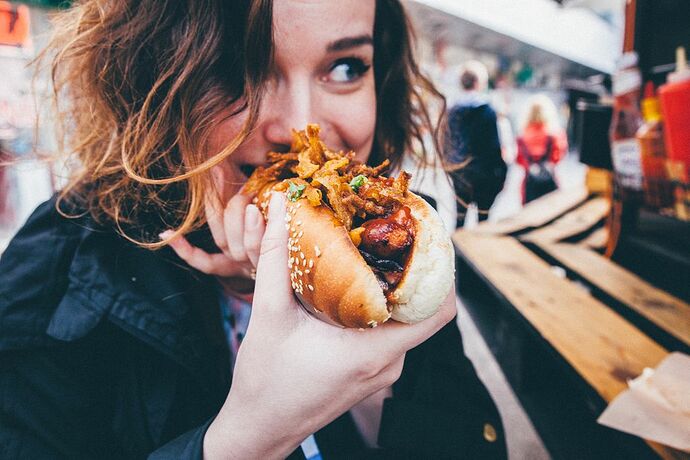 Not just the liver…in general those things are all bad in excess. Link to cancers from poor diets is pretty strong now.

Only to be eaten or drunk in small quantities, and preferably not that often. Any then you can enjoy without guilt.

You won’t live any longer by avoiding those things Peter, it’ll just seem a lot longer

Thank gawd for that, thanks for the reassurance.

At best that article is only partially correct and just joins the plethora of journalistic crap trotted out to sell their rag.

You need to get off the fence there John

No splinters in my backside.

Nothing quite like a bottle of Cote de Rhone and rillettes de canard, followed by a boeuf bourginon. O the good life…

Yes Val, but we shouldn’t cos it’s really bad for you…

Nothing quite like a bottle of Cote de Rhone and rillettes de canard, followed by a boeuf bourginon. O the good life…

I love Bœuf bourguignon and I miss all Rillettes in England…

And I love that song… 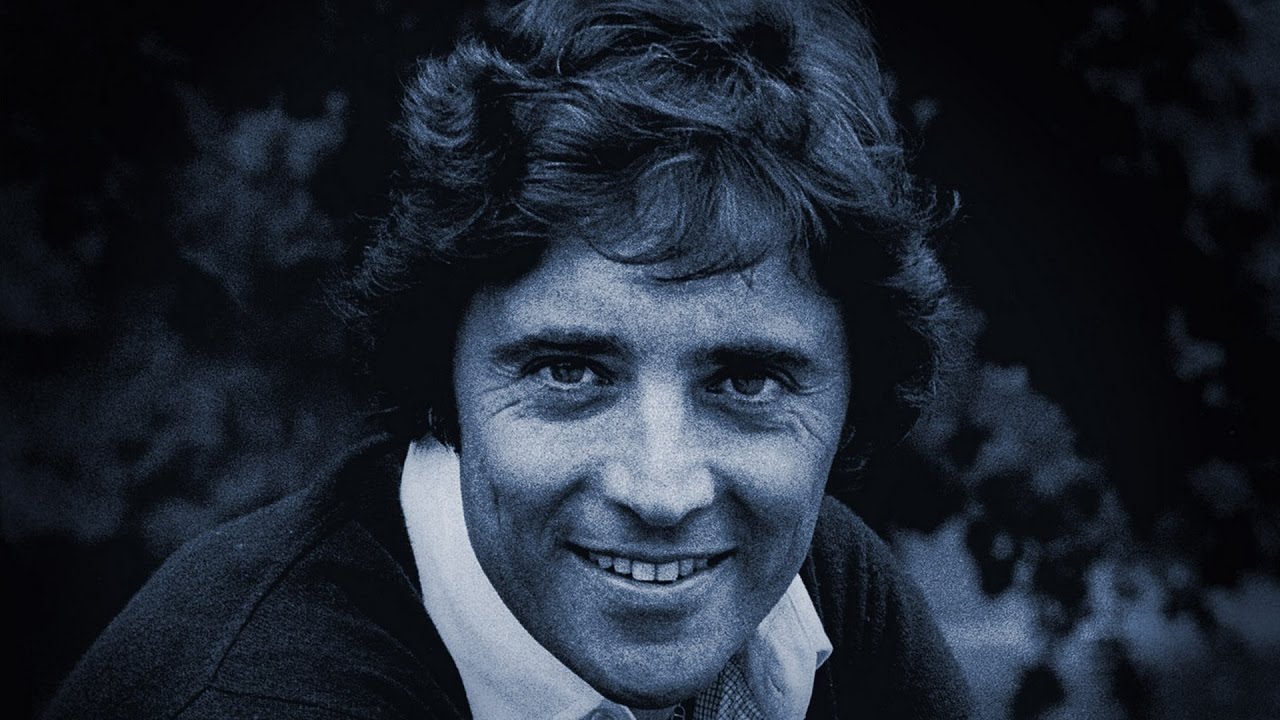 The cover by Tony Bennett is great too: 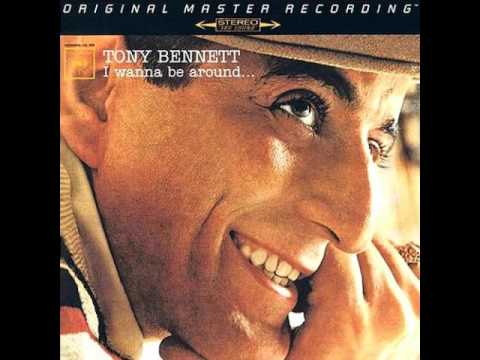 My mum had a thing about Sacha Distel, my dad thought he was a ‘greasy frog’ !

Is it just me or is me Fred, but is it difficult to find a bad Cotes du Rhône, Gaillac or Corbières ?

Typical reaction from that generation I think, Peter.

Is it just me or is me Fred, but is it difficult to find a bad Cotes du Rhône, Gaillac or Corbières ?

I wouldn’t know TBH, my knowledge of those wines you mention is limited.

I like wine but my wife and I tend to drink New World wines here in England, and I’ve basically found that the more you drink them (with their distinctive typicity and so on) the more you get accustomed to their taste, their strength etc. and as you drift towards them, you effectively distance yourself from other types of wine, eg French wines.

That’s what happened to me in England anyhow. We routinely try other wines of course, we’re not “addicted” to NW wines far from it but the non NW wines we drink span a variety of generally non-French wines (Spanish, Italians, Portuguese, the odd Hungarian bottle etc.). That’s the advantage we’ve got in England I suppose over you, our choice is much more international. That said, while your choice in France is overwhelmingly French, the range is obviously very wide (what with those big wine aisles and Foires au Vin too!), you get many different types of wines from different areas, so there’s variety too but it’s just more or less limited to France.

I don’t know the Rhône and South west areas well at all I’m afraid, the Languedoc a little more as I have a cousin there in Montpellier and been a few times. I don’t know much about Gaillacs either, don’t think we get many of them in England, at any rate in the supermarkets I usually patronise, Morrisons/Asda/Aldi/Lidl.

I travel to France infrequently, every 2 years on average and not always for very long, and when I go to France (mainly Paris area, Loire Valley and Provence) it’s usually in the nice weather months so I almost always go for whites and rosés, or local reds (so, not the wines you mention), and desert wines and vins doux naturels, lightly fortified wines (your Monbazillacs, Sauternes, Muscats, Beaumes de Venise, that sort of thing. I have rellies in that latter area, they introduced me to the lovely local whites, they produce reds too in that small Beaumes de Venise area but I haven’t tried many. I suppose you could categorise Beaumes de Venise reds & whites as Côtes du Rhône as technically they are (I believe) within the vast Côtes du Rhône AOC wine region but I don’t know their reds and I don’t think that’s the sort of CdR reds you have in mind).

I’m a little more familiar with Corbières and Languedoc-Roussillon reds and find them pretty quaffable on the whole, with the odd dud one. My wife is more into Continental reds than I am but these things are very individual and subjective, aren’t they, she may wax lyrical about a French red and then I try it and I find it average… (but I always tell her she’s right of course

I do remember glugging a few indifferent/borderline bad Côtes du Rhône in England, I’ve had plenty of decent ones too, in restaurants mostly.

Please don’t talk about new world wines! We like French wines, but so miss having the option of the whole world in our glass!

All we can get here (apart from French) is some poor Portuguese wine. Very odd as there is a big community and surely they can’t all like the worst wine? Some Portuguese wine is lovely. And then some very, very nice Lebanese wine but not at a very nice price…

We are hoarding a few bottle of NZ wine left sent from a friend in NZ, and some english sparkling from our last trip back to UK in 2109. But the future looks bleak…

All wines are good, its just some are better than others.

I had a good friend sadly no longer with us who was a wine dealer in the us. He always told me that if in doubt about choosing a wine it’s a safe bet to buy a Corbières as you don’t find a bad one. I have to say he has been right up to now along with the nearby Fitou wines.
I now live in the Gaillac area and have to report the same thing.

What of the humble artisan beer? Or would that be to…

I try not to drink too much. Now I’ve decided just to enjoy my wine at the weekends. It’s quite difficult being of Irish origin. And living in France is so great for food and the wonderful vineyards at our doorstep.
I can’t wait to get back to having friends over for dinner French style, ie. Staying at the table all night and enjoying the’ craic’.