I was planning to leave this conversation but have considered that it is here for all to read and feel my character may be publicly impugned, so a reply is needed.

I have seen on other topics how these provocative threads can go.

My text was buckshot aimed towards Britain further to @Porridge’s comment, “a constitutional objection, based on the idea that a British citizen had no need to prove the fact.”

Whether or not that in itself appears constitutionally arrogant may be subjective. What I was trying to spotlight was that ill defined social pride may be getting in the way of progress in Britain.

to bring race into the discussion as if she thinks Porridge is prejudiced because of skin colour is not worthy, and insulting

My critique of Britain was further to the “constitutional objection” and was not specific to Porridge. Exactly where did I call any member prejudiced? This interpretation is not mine. The accusation is alarming, personal and I think contravenes SF guidance:

Instead, provide reasoned counter-arguments that improve the conversation.”

Since the subject of race relations has arisen, it may be opportune to address it here. Race and British attitudes regarding it are part of an ongoing debate and a living reality for many in Britain and beyond.

For good reason the active prejudice in Britain’s judiciary was recognised and condemned by the European Court of Human Rights in 2020.

Unfortunately, the situation has not changed or improved. Any country’s governing bodies set an example for its citizens’ behaviour. 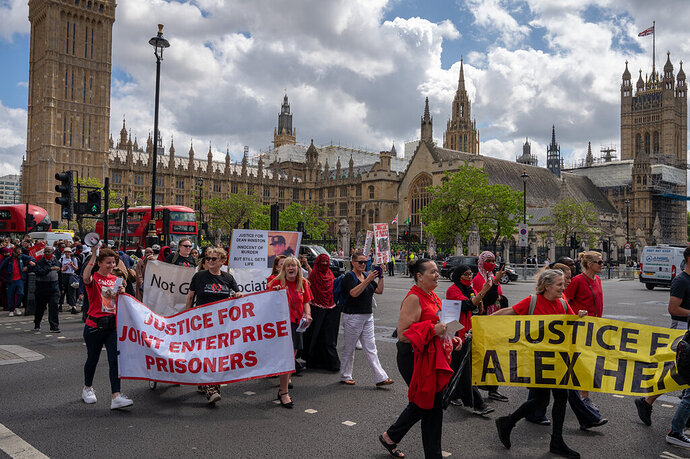 The government recognition that “joint enterprise” prosecutions may “affect some groups disproportionately,” an apparent first, followed a Times investigation.

No one here has accused anyone personally of racism. Racism in Britain on the other hand, not non-existent. 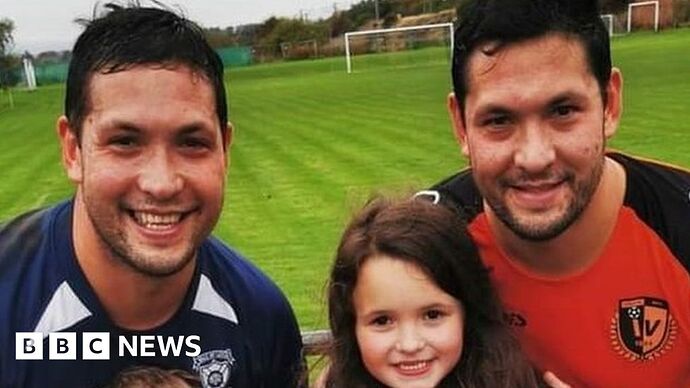 Chris and Shane Jackson say they have experienced abuse from fans and players during recent games. 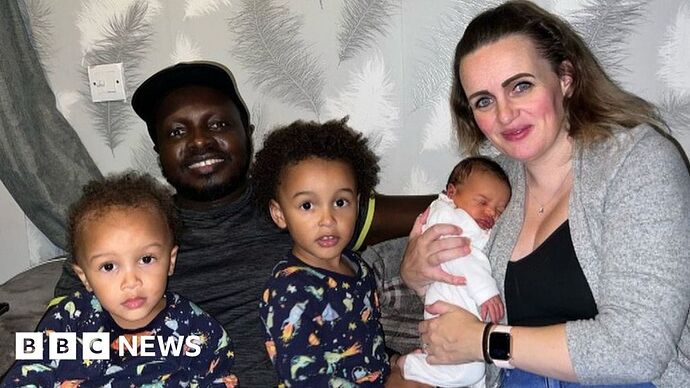 Medwen Edwards lives in north Wales with partner Lamin Touray, who is from The Gambia.

When we shy away from talking about racism by reacting defensively or labelling amendments derogatively as ‘woke’, we feed into and perpetuate its continuance in society.

“…wealthier people are more likely to agree with statements that greed is justified, beneficial, and morally defensible. These attitudes ended up predicting participants’ likelihood of engaging in unethical behavior.”

Oh dear, if further proof were needed that I how completely wrong wrong I was about empathy and the wealthy: 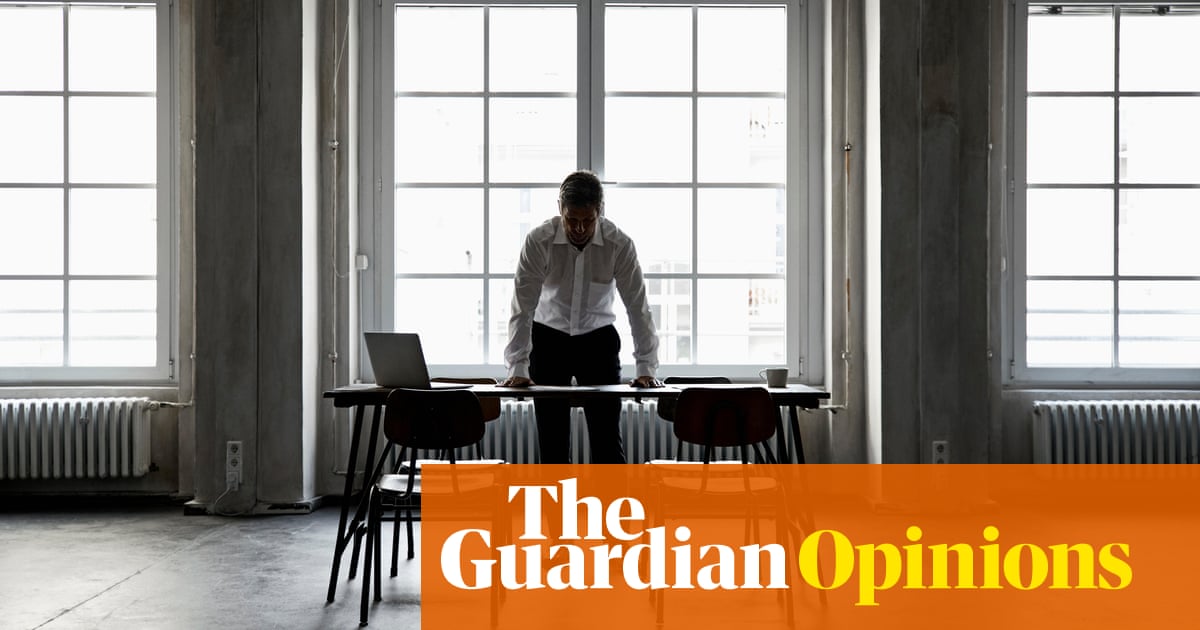 I always knew powerful people had blind spots – now neuroscience has proved it...

Science shows us that many of those in authority are so used to wielding it that they are unaware of their privilege, says cultural thinker Suzanne Alleyne

I am still not sure if there is a difference between having been born into wealth or having acquired it. Is there a fundamental difference in some people, that no matter how comfortably off they are themselves, are still sensitive to the suffering of others? How can we explain that some people (few!) will be extraordinarily generous? 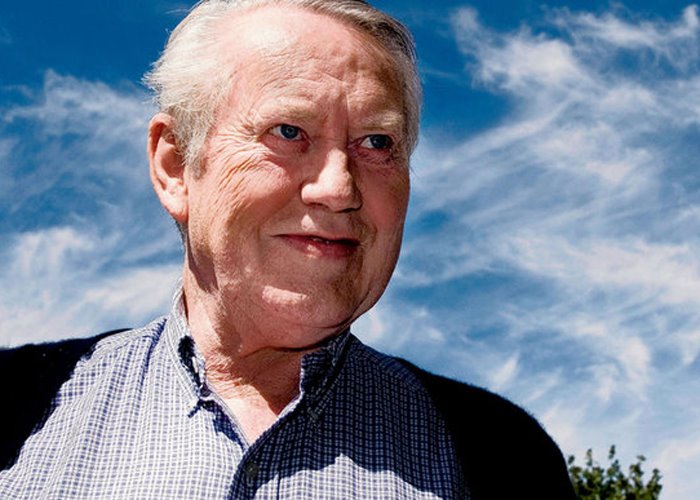 The super-rich who gave away their entire fortunes

Check out the world's most generous mega-donors.

Perhaps it’s something the brain does that we do not yet understand. Seems also that near fatal experiences may sometimes cause a personality shift. I wonder if that is where the expression “Knock some sense into them” comes from.

I spent much of my working life developing social enterprise (using business models and methods but for common benefits, rather than private gain). Most of the people I worked with were young, but one very noticeable phenomenon was that older people that moved from conventional business to social enterprise had often come through some kind of personal trauma that had made them reassess life. I remember one in particular, that had been a senior tax accountant in a City firm, who came to work with severely disabled people in a ground-breaking social enterprise - for about a tenth of his former salary. His wife had recently died of cancer. Well, after that, who would want to spend their life helping rich people avoid tax?

As I type this, my hands are frozen from having no heating in the house… I have done everything I can to reduce my heating and food costs, but it is still ever so expensive for us. We are existing, not living… I have been a staunch Tory voter all my life, but cannot support a party that really does not think of the people, but only to balance the books at the moment. I cry myself to sleep each evening, while they are warm and fed. The MPs will not think of me, but I think of them.
Helena Parker
Binfield, Berkshire

The question begged of course is why on earth she voted Tory. Yes, yes - I know it was because she swallowed the lies again and again, year after year. But why couldn’t she look out of the window, see the real world, see the UK’s economic decline? Look at some simple graphs of the sterling exchange rate, wages, productivity, GDP - pretty much any economic measure over pretty much her whole lifetime - and see that they always got worse under the Tories and better under Labour?

Why did it take the cold to bite her own hand before she could see the real world ?

the cold to bite her own hand

Sad. All the more because I fear this lady will not be the only one suffering in UK this winter.

Indeed - and if they call an ambulance it might not come for hours, if they need a doctor or a dentist, or a carer, they may have to wait days or weeks…

Do these people not realise that this is the Brexit Party reborn? The current cause of the majority of their current woes

Not only UK this winter - 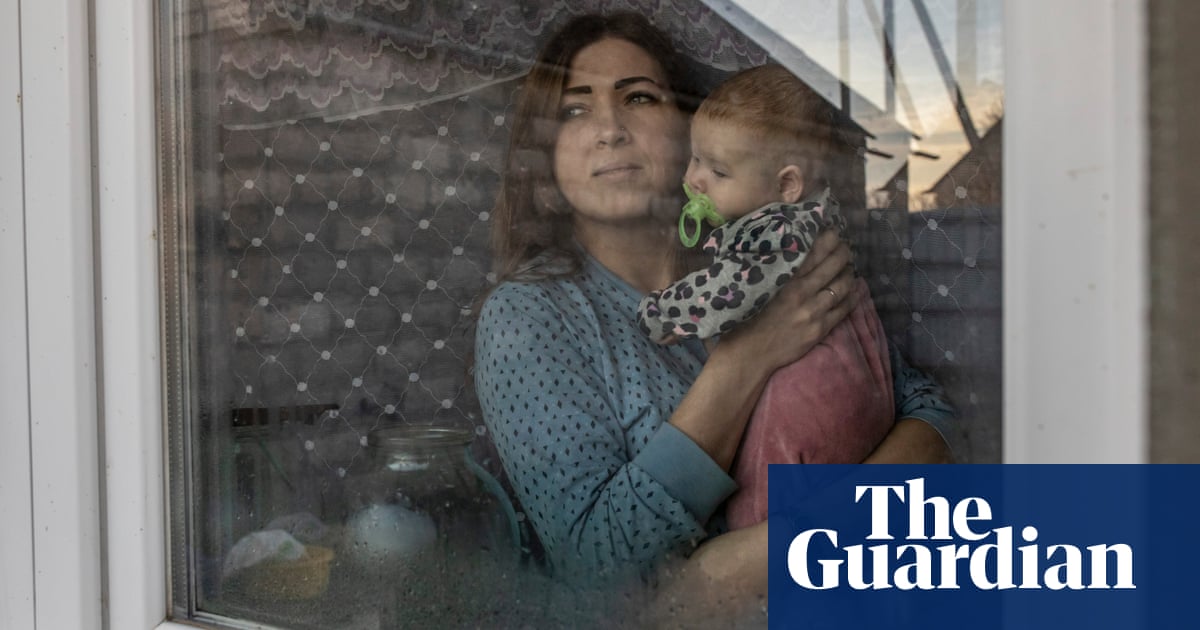 ‘There are no lights, it’s scary’: a family prepares for winter in eastern...

After Russia’s latest strikes on the power grid, blackouts are unpredictable and the house is cold and dark 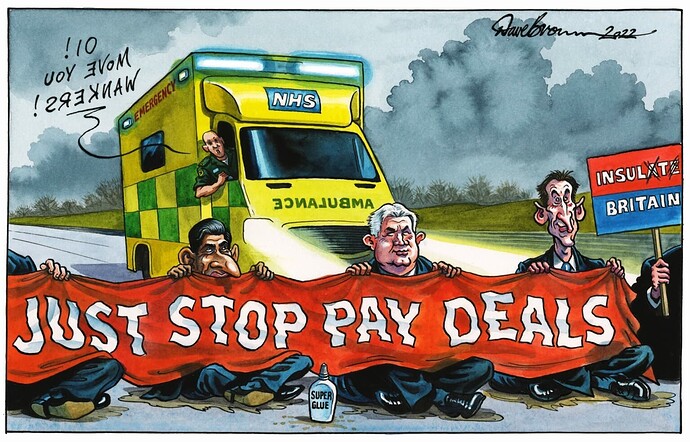 Yes, a lot of people further East have much harsher winters than us.

Or are we all being fooled and this is not the issue at all, but a massive antidemocratic grab by the few that is going on by creating a fake energy crisis (due strange EU/UK pricing model) as an excuse?