So what does everyone think? Lockdown ahead?

i may try VRBO but with 2 top London agents.

Apparently a third lock down was discussed in French parliament this morning. Not surprising really given the statistics.

I don’t know. I’ve just been comparing the figures in France and the UK. The average number of cases over the last 3 days is 13,000 in France - compared with 53,000 in the UK; the daily deaths 209 in France, 709 in the UK.
In both countries, these figures are significantly lower than last week - though probably influenced by weekend under-reporting - but the difference is not untypical - in general over recent days/weeks the UK figures have been 3 or 4 times higher than the France figures.

Rumour has it we’re in for early vacances d’hiver in a fortnight and we’ll see if eg a month of shutdown sorts it out. But that’s just rumour. Nobody has a clue.

Rumour has it we’re in for early vacances d’hiver in a fortnight and we’ll see if eg a month of shutdown sorts it out. But that’s just rumour. Nobody has a clue.

Oh wow! It does probably make sense but arrrrgggghhhh homeschooling!!! The 6 year old is ok the 14 year old a disaster!

From the latest Connexion email …

Announcement expected tomorrow on new Covid restrictions in bid to slow the spread of virus following a meeting of ministers today.

Perhaps the ministers shouldn’t have met?

French Prime Minister Jean Castex announced on Thursday that a 6pm to 6am night time curfew will be extended throughout mainland France and warned that if epidemic detioriated then a new lockdown would be imposed.
The 6pm curfew would begin on Saturday and will remain in force for at least 15 days, Castex told a news conference.

I (like many many others) am still at work at 6pm. I don’t think it’ll change much.

as Mariane Faithful once sang.
So dissapointed that I have been slowed down.
Life to me is about projects
I work with 2 very special agents but most of their clients are UK based and many of their clients travel from uk.

I worked with her back in the 80s and don’t remember those lyrics. Which song are they from?

Variants are popping up all over the place.
Manaus now.

More virus more variants, if people ( and I don’t mean on here ) had stuck to the advice there would be les virus around now to mutate 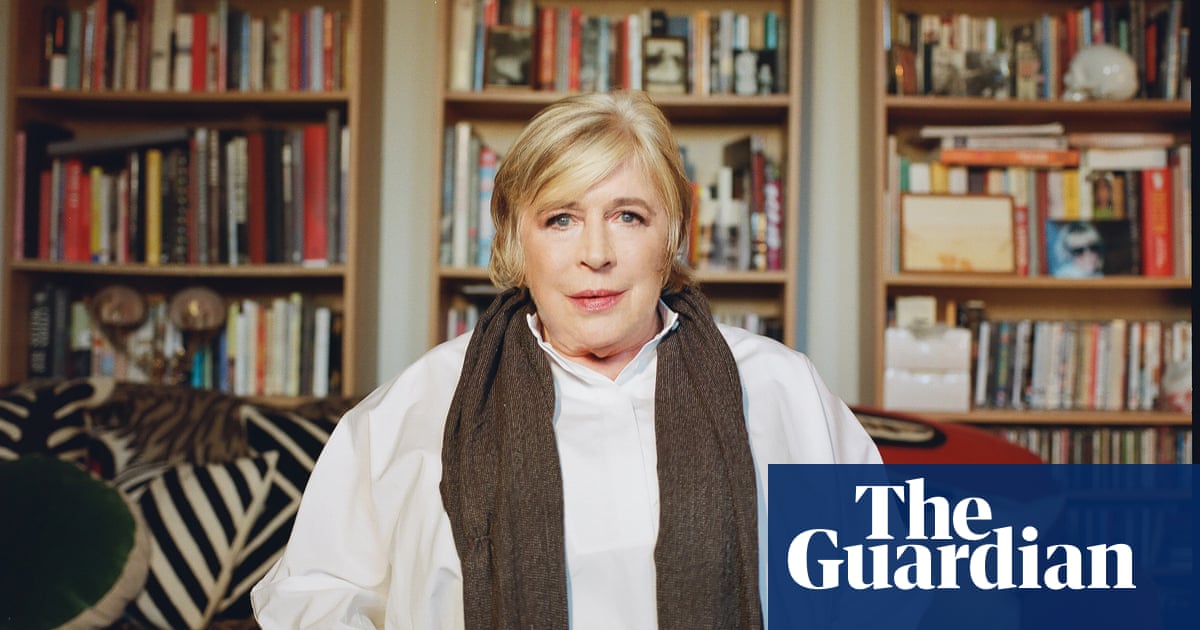 Marianne Faithfull: 'I was in a dark place. Presumably it was death'

After battling Covid-19 for three weeks in hospital, Faithfull went on to finish her 21st solo album – and possibly her last. She reflects on how she might never sing again, her hatred of being a 60s muse and why she still believes in miracles

Unfortunately, it seems that she really has slowed down now, another Covid victim.

A gentle artistic interpretation of the rules

the words appeared on theBBC programme A whole scene going with a chap called Barry Fantoni and Barbara Deane was invited to the panel to talk to Miss Faithful.
What did you do back then work wise mr House

@tim17
They are all a lot further apart than people at work, and they are outside and it is before curfew, so so what. If it is OK to go to school and to go shopping I don’t see why you shouldn’t demonstrate.