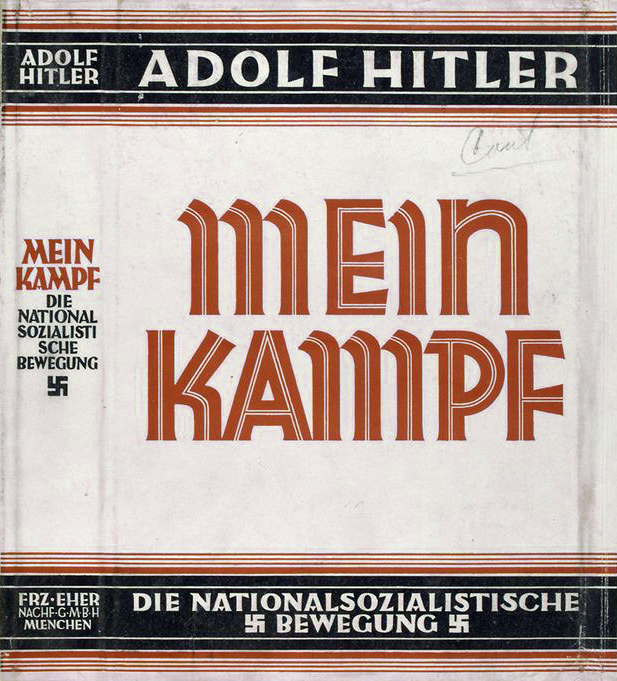 Sorry to take you directly away from Survive France to visit these two links but in my opinion they must be seen.

Come back when you’ve seen them and let’s chat!

Saw both of these yesterday. I am appalled at what is happening in the UK. Compare these gems of a increasingly far right government to the following posted by Nicola Sturgeon yesterday 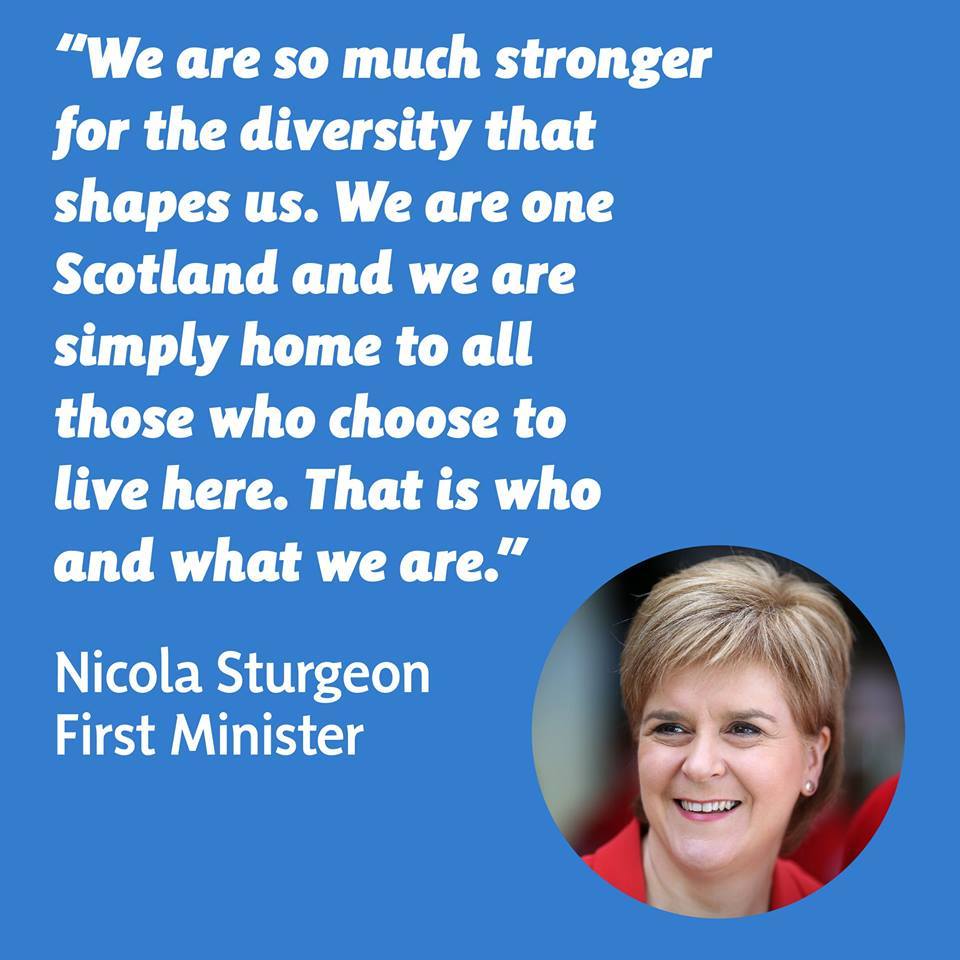 ‘This is a profoundly moral question which gets to the heart of what sort of country we think we live in. We will not tolerate the contribution of people from overseas to our NHS being called into question, or a new version of the divisive rhetoric of ‘British jobs for British workers’. Neither will we allow the people of these islands, no matter how they voted on June 23rd, to be presented as a reactionary, xenophobic mass whose only concern is somehow taking the UK back to a lost imperial age.’

Having read the Ruddy speech I find that she makes many promises/statements that can be interpreted in different ways. This is the usual wishy washy stuff we’ve come to expect from polititical speeches. All totally meaningless unless some of it actually happens. As for part of her speech being likened to Mein Kampf, she might wish to turn down any Question Time, or similar invites for a while.