Things that bite humans and other animals -update June 2020 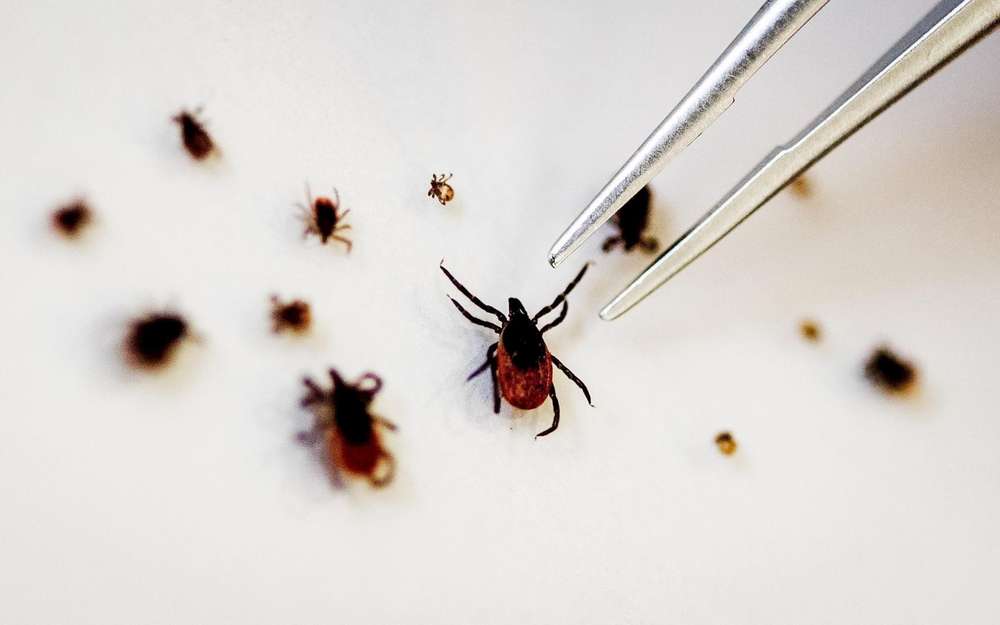 Lots of them around due to milder winters. Check your pets regularly. Make sure you have a tick remover (very cheap in most supermarkets or online.) Other methods of removal may cause complications.

We were at vets yesterday as our dog has developed a hot spot, and vet said that this is the worst year he’s known for ticks. Plus with the confinement people have been missing their pet’s tick treatments so he has seem some very bad cases in last couple of weeks.

Last week after a walk we took over 100 off our dog - which is a record! Since he’s protected they die if they actually bite him, but all too often the crawl off him onto us which is not good.

We give our dog Bravecto, expensive but extremely effective.
We do find ticks on her, but they are mainly dead.

We use the once every 3 month Bravecto treatment too, but a friend who works at the local vet said that the monthly treatment is much better for the animal. Pity it doesn’t deter the little fighters too, we also remove loads (maybe not 100 though) every day

We use Nexgard, as all the Frontline products proved no match for local ticks. And have tried using rose geranium oil to deter them from jumping on him in the first place, but despite rave reviews also seemed useless.

But the tire-tiques are a French invention, from just up the road from us by a vet in Oyannax. And the largest world production of them is also local. Which says something about ticks in the Jura…

some things to watch out for… not all dangerous thank heavens

We had a close call with our young Cocker just before the lockdown. He picked up a tick and we didn’t spot it for a couple of days by which time he was in a bad way, he had emergency treatment from the vet which luckily worked but it took him several weeks to get back to normal. Without fail we treat him every month however our vet recommended we change from the usual product (Frontline) to Advantix which is what we have done.

The only one of those that needs to be murdered is the frelon asiatique.

Yes, seeing them decimate the bees… and a nasty sting for us humans…

Typical nest of the Asiatic Frelon 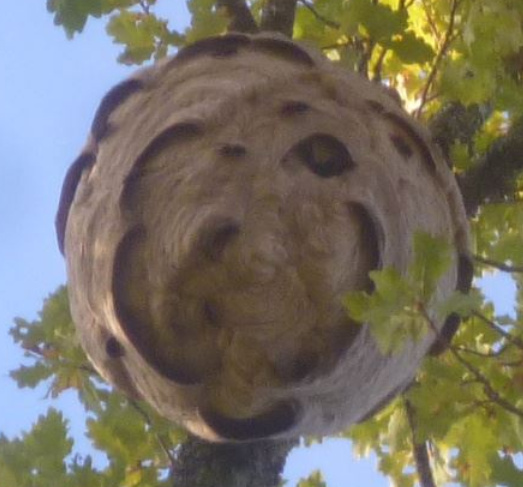 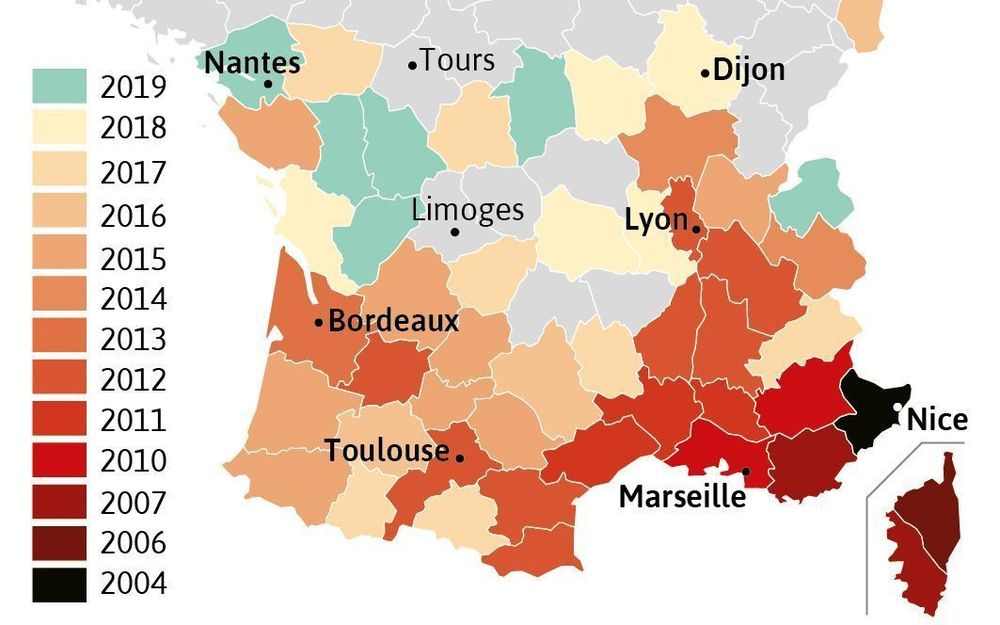 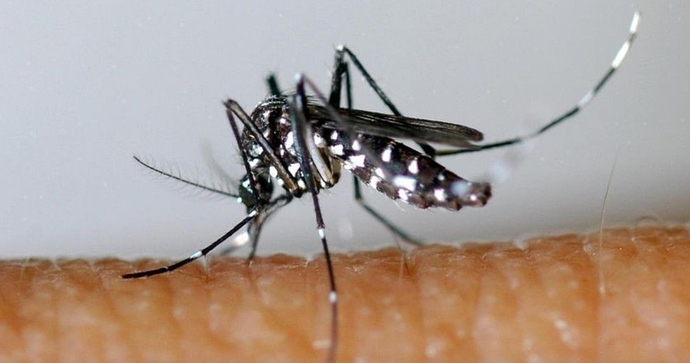 I can confirm they are also present in the 89

We had a death in the village last year. It is important to report sightings to the mairie. They need to be eliminated.
The European variety are relatively harmless and I believe, protected.

Both sorts need to be viewed with caution.
From what happens in our commune:
The Asian is disastrous for the bees and needs to be reported and eliminated.

The European is only really dangerous if it nests near humans… when it should be eliminated , if it is likely to be disturbed and thus prone to attack such humans…

Unwarranted fear of V. crabro has often led to the destruction of nests. This has led to the decline of the species, which is often locally threatened or even endangered. European hornets benefit from legal protection in some countries, notably Germany, where killing a European hornet or destroying a nest has been illegal since January 1, 1987, with a fine up to €50,000.
This species stings in response to being stepped on or grabbed, but generally avoids conflict.
I get severe histamine reactions to a variety of insect bites ans stings, but regard wasps as a greater danger.

The European is only really dangerous if it nests near humans… when it should be eliminated , if it is likely to be disturbed and thus prone to attack such humans…

Had a nest in the chimney, difficult to deal with that humanely.
But wasps are a greater menace. They over-winter in crevices in our ancient house and start nests anywhere they can find that is sheltered from rain.

Our house shares a chimney with next door. In winter their fire would send smoke into our bedroom if the wind was in a certain direction…

and, regular as clockwork… in summer months we would find a hornet or two flying serenely around the bedroom, since there was a nest “up the chimney” somewhere.

Provided we stayed quiet… and opened a window… our visitors would not give us any cause for concern.

In order to stop the smoke… we sealed up the chimney on our side… and that has solved both “problems”.