Very odd, what some people think about England and the English

It took some persuading to convince my landlady that H.M. The Queen did not own ALL the land in Britain. She believed that the land upon which one’s home was standing and all other land besides, is the property of the sovereign.

I did venture briefly into the concept of leasehold but gave that up smartish.

More understandable perhaps is my landlord’s belief that The Duke of Edinburgh was a king.

Anyone else found similar off-piste notions about UK and it’s people?

She may not own all the land in Britain, but she does own the seabed… 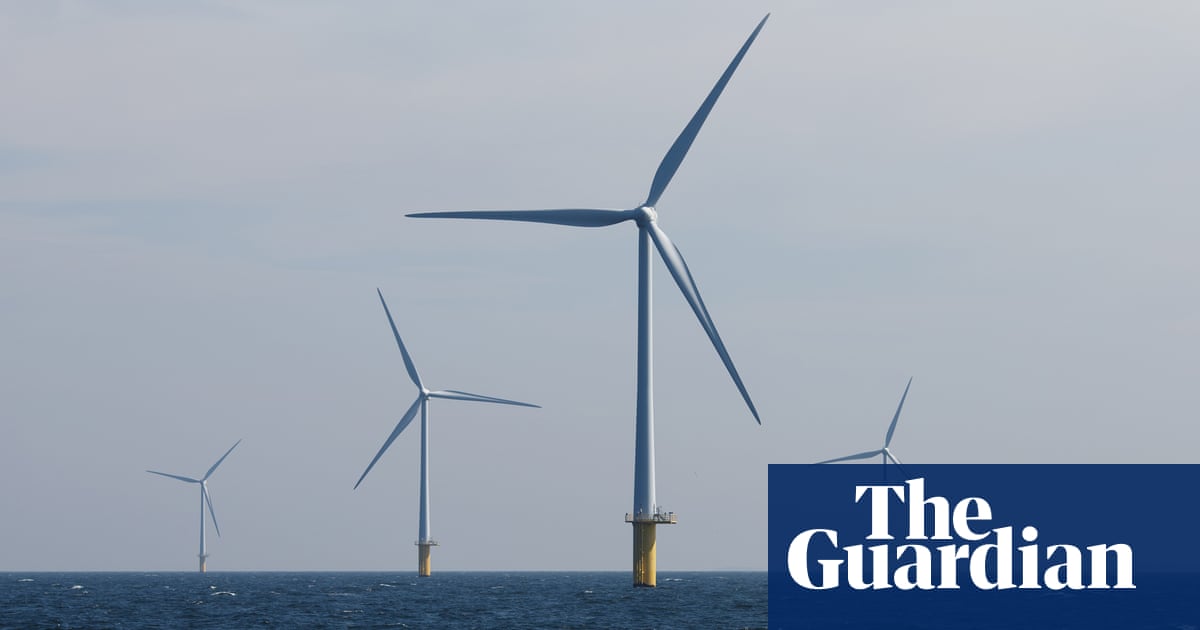 How the Queen came to own the seabed around Britain

Royalty, the aristocracy and others own what is known as ‘the fundus’ - the bed of a river.

In my case The Duchy of Cornwall owned about half of the fundus in which the moorings of my boatyard were placed and a cove by the name of Earl Mount Edgcombe owned the other half - and a good deal of Plymouth besides.

But the boatyard was mine! All mine!

Yes mainly from the British

Inbreeding. When I took my, then ten month old child, to a French doctor he told me there was a lot of inbreeding in ‘Angleterre’, whether that meant the whole of the UK or just England I will leave you to choose. Then, nearly twenty years later, my vet told me the reason there were so many different breeds of English dogs and horses? Yes, inbreeding.

Indeed Caroline, it’s the exact opposite. There’s actually no such thing as “the English” as any brief review of the last 1000 years reveals, and any Plantagenet would avow.

Mind you, thoroughbred dogs are a different matter.

My ex-neighbour told me today how sorry he was that the Duke of Edinburgh is gone, told me he’d watched the funeral on TV and how well it was done. He said we have a good Queen, a good royal family and sometimes he thought perhaps France would benefit from having such a Royal family too.

We’ve never discussed the Royal Family and this came out of the blue.

Does he know Andrew I wonder

Ways back in 2014 when we were travelling along the 34340 area Med coast looking for a suitable area to buy a property, we stayed at a Guest House in La Grau Agde on the way back to the UK. The owners were very nice and happy to interact with my Fronglish. One of the older owners was chatting to me over lunch about “England” and the “English” and talking about their “weird ways”. When I pointed out that I was not born in England, but was born in New Zealand, he did the French shrug and said “It is all the same”. Which, I have to say left me totally at a loss for words. It would be like me meeting someone from an Asian country and saying, “Well, you are all the same at the end of the day”. I can still picture that moment as if it happened yesterday! Cheers - Steve

It took some persuading to convince my landlady that H.M. The Queen did not own ALL the land in Britain. She believed that the land upon which one’s home was standing and all other land besides, is the property of the sovereign.

In law, the Queen does own all the land. William I acquired all of the land by conquering it.

What we think of as a landowner actually holds an estate in the land. For example, a freeholder owns an estate “in fee simple”, of unlimited duration.

In practical terms, it makes no difference, of course.

Loads! been through uni here, taught at CCIs and IUT and in businesses for a number of years and I came across soo many daft ideas, the “queen owns everything” is a very common one. Some of the daftest were that there was no health service or benefits in the UK and that from a top notch science-po student

I soon put him right, well I tried to but he simply sisn’t believe me. As for the “anglais” for any anglophone… I won’t even go there but I often gave a brief geo-political lesson to students just to put things right (but I don’t think they were ever very interested to be honnest!)

Sorry John but it’s an island. So obviously fewer visitors and thus we alll end up marrying our cousins And I read somewhere that if both sets of grandparents were English you’ve a 99.9% chance of being a descendent of Edward the III or II So you see my dear cousin it’s all true

Perhaps that’s a reflection of the way that the overseas departments of France are part of France, just geographically detached. So a native of one of those departments would say, “I am French”

Your man obviousy had some idea that UK and NZ [and the other Anglophone Commonwealth coutries] are British in the same way.

I take some comfort from the fact that when The All Blacks give the French hammering, he thinks they’v been beaten by the English [haka edition]

I had a conversation with a Japanese woman who said the Japanese assumed all Europeans could speak English And that they also assumed that they were just the same as the Americans culturally. As I was living with quite a few french at the time this was greeted with some very disapproving looks

just the same as the Americans culturally.

I was on the road with a party of Japanese Eng Lang students, with their Japanese minder. As we approached London I heard this woman evidently explaining the concept of tipping, which theJapanese do not do. I heard the word “tip” and “Kliss” several times.

The students duly put their hands in their pockets, gave it to their minder - who creamed off half!

Another Japanese misconception - pinstriped suits, rolled umbrellas and bowler hats. I was providing location services to a Japanese TV crew making a programme about ‘the English’. On their last morning they tried to persuade me to take them into the City where they woud shoot footage of all the City types in pinstripes, bowlers and swishing a tightly rolled black brolly.

This was years after that uniform had died out in the City. I knew we’d spend more time than we could afford cruising around Threadneedle Street and Poultry seeing nary a bowler. They had, after all, a plane to catch…

Another time with a Japanese crew I had 10 of them in my vehicle. Every single one, M & F, smoked non-stop.

Held myself back from mentioning they’d cut off the heads of their last royalty too !

@scrawford500 at least he didn’t call you Australian

If he had said that, I would have been obliged to become the Terminator. It’s in the NZ Code of Honour Book

at least he didn’t call you Australian

Deary me that should be a compliment

If he had said that, I would have been obliged to become the Terminator. It’s in the NZ Code of Honour Book

Caroline. of course I know it’s an Island

… But the “English” are more “diverse” than you think. For example Edward the II spoke French, not “English”

Whatever about the north of England, the Home Counties had a lot of “visitors”.