Well, we never expected that..... The PM was heard to mutter to Hancock

" * Boris Johnson will hold crisis talks with ministers after France banned lorries carrying freight from the UK and countries around the world ended flights amid fears over the new mutant coronavirus strain." 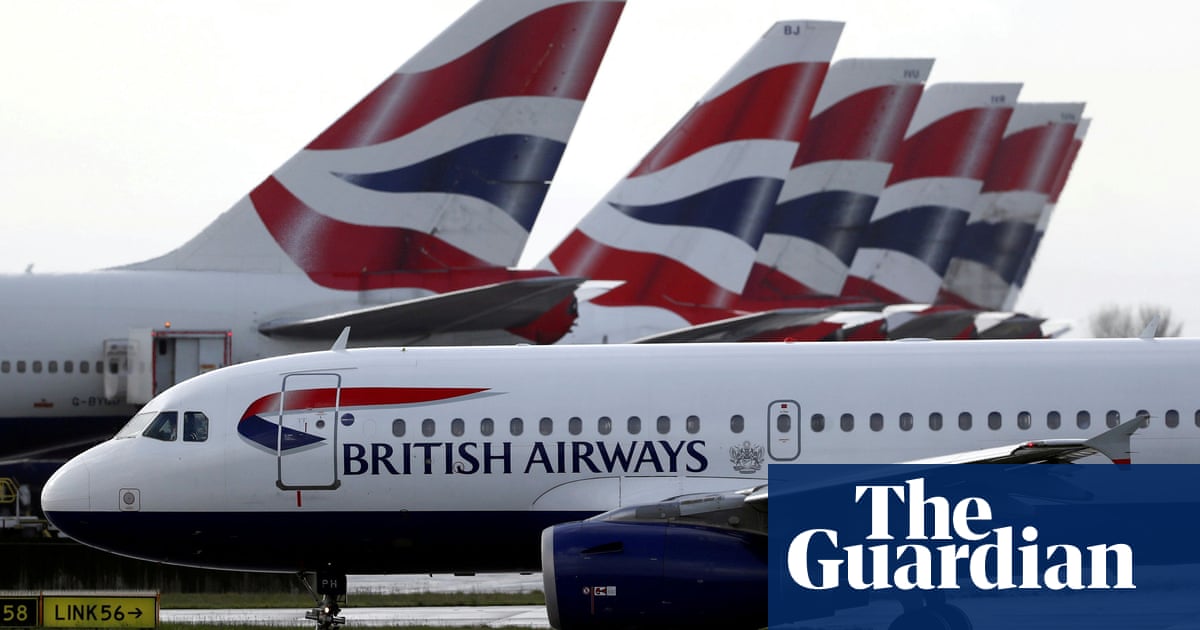 Europe bans travel from the UK over new Covid strain: what we know so far

France, Germany, Italy, Belgium, Austria, Bulgaria and the Netherlands have all said they will halt flights arriving from the UK

A salutary reminder that cross border travel is a privilege rather than a right.

And that UK had control of its borders had it chosen to exercise it rather than blame others.

And that UK had control of its borders

Yes, although mainly for emergencies, such as this one - it’s quite likely we’d currently be facing the same situation even as EU members (though I suspect resolution would have been faster).

But ultimately we could not stop freedom of movement to/from the UK as a member state. To an extent some of the current problem is down to Blair’s mistake in not limiting numbers from the countries that joined in the 2004 enlargement.

Unfortunately, however, Little England is full of xenophobic racists like Farage and that particular leopard does not often change its spots.

Personally I think FoM brought much benefit to the UK, an influx of young talent that we sorely needed (and need) but that particular ship has sailed. 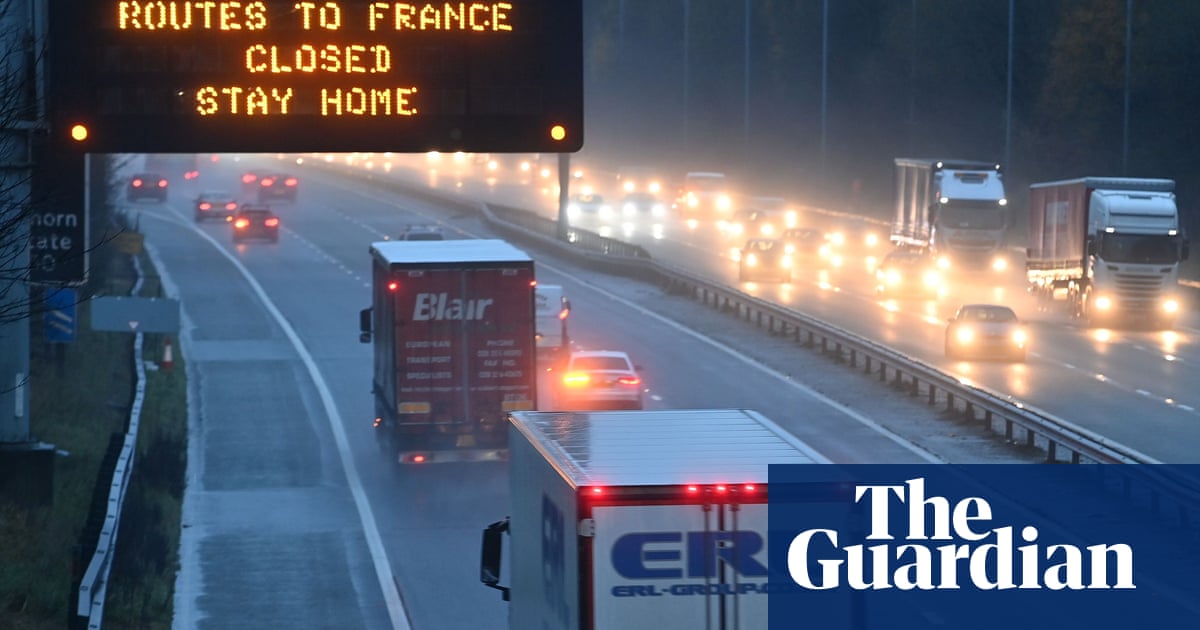 Look at all these countries in the EU « taking back control of their own borders ».
Who would have thought you could do that AND remain in the EU

Although as members of the EU we would have been on the inside and not the outside.

We would have been part of the decision making and not just accepting the consequenbces of the EU protecting its citizens/residents and trade. Most EU states have kept the EU’s internal borders open throughout the Covid crisis.

ISTR various internal EU borders were closed earlier in the year so, as I said, the immediate reaction might not have been any different.

And as I also said, being a member, and being on the inside as you put it, we’'d probably have been allowed back in sooner.

There seems to be a view that the unproven increase in transmissibility has been somewhat exaggerated. Based on current evidence I still feel this was an attempt by Johnson to provide a smokescreen for his Christmas U turn, which went horribly wrong.
Time will tell. 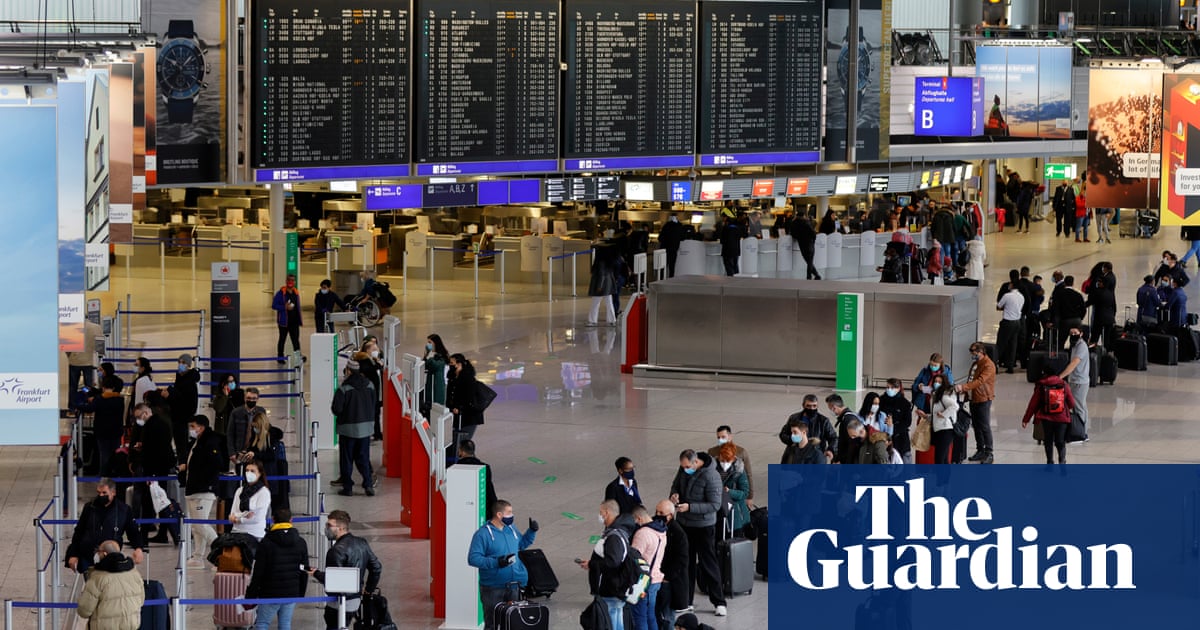 Really nothing up to mid Oct, then what is clearly an exponential rise - getting up to 10% in 4 weeks is a doubling time of 8½ days - if continued we’re currently looking at pretty much complete dominance by about now.

Compare that with the positive case rate

The low point, where the rate starts to climb after falling in early Nov is at the beginning of December.

Professor Whitty has now said the new variant is probably all over the UK, that didn’t happen overnight. In my poor layman’s opinion it is Covid, no matter what flavour, that is out of control in the UK and I lay the total blame for that at vacillating Johnson’ doorstep. It really does make me cross. He’s a narcissistic coward.

So it’s nothing to do with the people that didn’t follow advice, or held mass anti mask gatherings etc Personally I go with fifty fifty

*Oops missed out meetings in the quote.

Don’t forget Eddie that Johnson didn’t shutdown as soon as he should have, he didn’t take any action on Cummings blatantly breaking the rules, twice, and all the way through he has downplayed the seriousness of the problem and talked up World beating this, that and the other. None of which actually worked out in the end. He’s Ra Ra man, he even ended his last answer on PMQs about the wonderful 2021 ahead. That aspiration lasted three day. Even today he promised it’ll all be fine by Easter. He’s a liar and a charlatan.

I completely agree that Johnson has stuffed it up big time,but I am living and working amongst it all,and I see people’s attitudes and feelings I still go 50 50

Got to laugh, BoJo gave Manu a bell to persuade him to let the trucks in again but the Pres copped a deaf’un.