What's going on with AstraZeneca?

My antennae (which are far from infalaible) tell me that this could be a serious development. I think it’s unusual for such strong comments to be issued (and tweeted) so quickly by an EU commissioner, the next working day in fact. And for von der Leyen to give Pascal Soriot an ear bashing also on the same day. Obviously a significant trust breakdown has occurred.

Has Astrazeneca been caught redirecting supply? For everyone’s sake I hope not, but I’m suspicious. 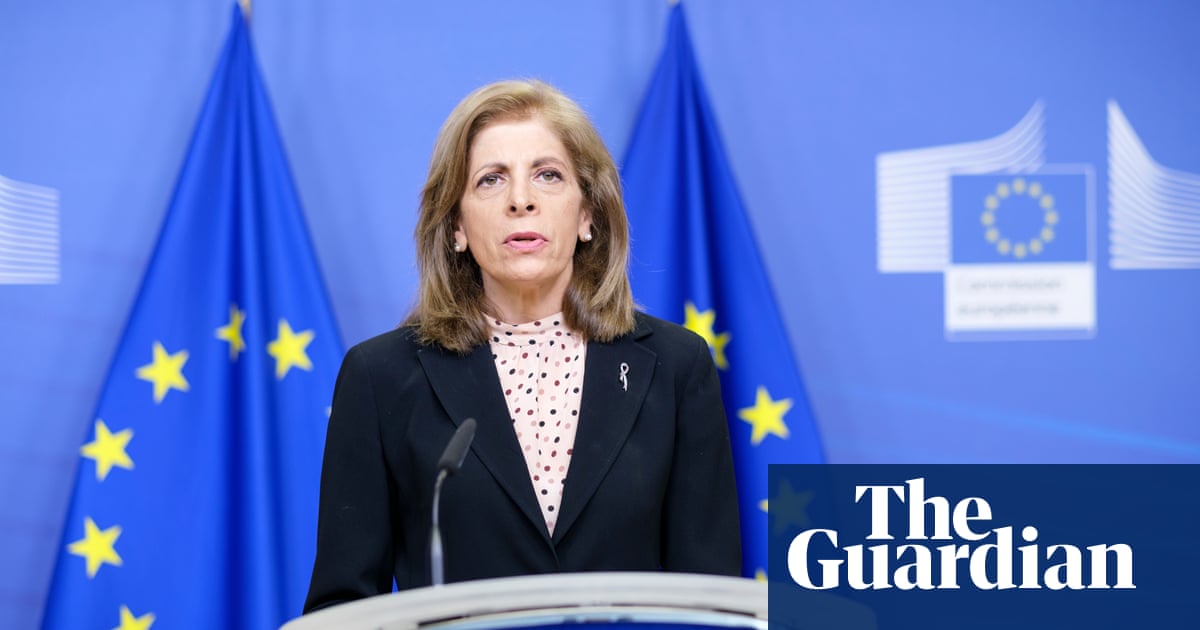 It all seems down to problems in Belgium, with both vaccines Pfizer and AstraZeneca.
It seems strange for the EU to be lambasting the AstraZeneca people for a problem which is in their own remit.
We need to know more before the politicians escalate things.

It’s maybe getting distributed by Ryanair, sorry we have overbooked by 25% so you can’t get any this month.

Something doesn’t smell right Jane. This doesn’t have the feel of only production problems, otherwise the EU wouldn’t be demanding to see where supplies actually went. They must feel something’s not equatable IMO.

You get the syringe but the vaccine is extra.

Well it is happening in Belgium not the UK.

I know the Pfizer vaccine is produced in Belgium but I couldn’t track down AstraZeneca production facilities (though I didn’t try too hard).

But we’re at cross purposes anyway. I’ve no doubt the folk in production, no matter where it is, are doing their best. The question the EU is asking is where has it all gone (and maybe where is it all going to go). That’s a question for AstraZeneca’s CEO, not the production facilities, and that’s what makes the whole thing iffy.

I know the Pfizer vaccine is produced in Belgium but I couldn’t track down AstraZeneca production facilities (though I didn’t try too hard).

I’ve read that AstraZeneca vaccines are mainly produced in the UK but they do have other facilities in Europe.

“An AstraZeneca partner plant in Belgium involved in “viral vectors” - the delivery of genetic material into cells - is thought to be the problem.”

That’s interesting Joyce. I think there’s something big afoot for the EU to threaten to restrict exports.

Not just produced in Belgium, India as well probably other places too. Still once politians get involved …
Lets not forget this is a world problem and it should not be a football terrace argument

where has it all gone

It looks rather like the EU suspects that some of the doses they have expected to receive have gone to the UK or elsewhere.

How this for a strawman…

UK approves AZ vaccine ahead of everyone else and starts to roll it (and well done too). AZ starts shipping to the UK and then the States. So both these countries have received a portion of their Q1 planned deliveries already. Then production problems hit and projected Q1 volumes are reduced. Do you reduce the number of vaccines shipped to each country proportionally from now or from the first shipment date?

That might even be a very benign interpretation of what’s happened. For example if deliveries have been accelerated to the UK because they’re using them (once again, very well done) and they have projected everyone vaccinated by autumn based on these current volumes. Sharing the total Q1 output proportionally would mean a very significant reduction in future UK shipments.

I was just watching a Guardian Live discussion with Donald Tusk. At one stage he was saying that sadly the blame game between the EU and the UK was still going on. He cited a few examples and “vaccines" was one! I didn’t know there was any discord between the EU and UK over vaccines.

This above may all be just the ramblings of my over quarantined mind or the impact of 5G on my thought processes but I think that unless this is resolved quickly, like on the AZ call tomorrow, it could get messy.

Wonder if this is a factor in the dispute: 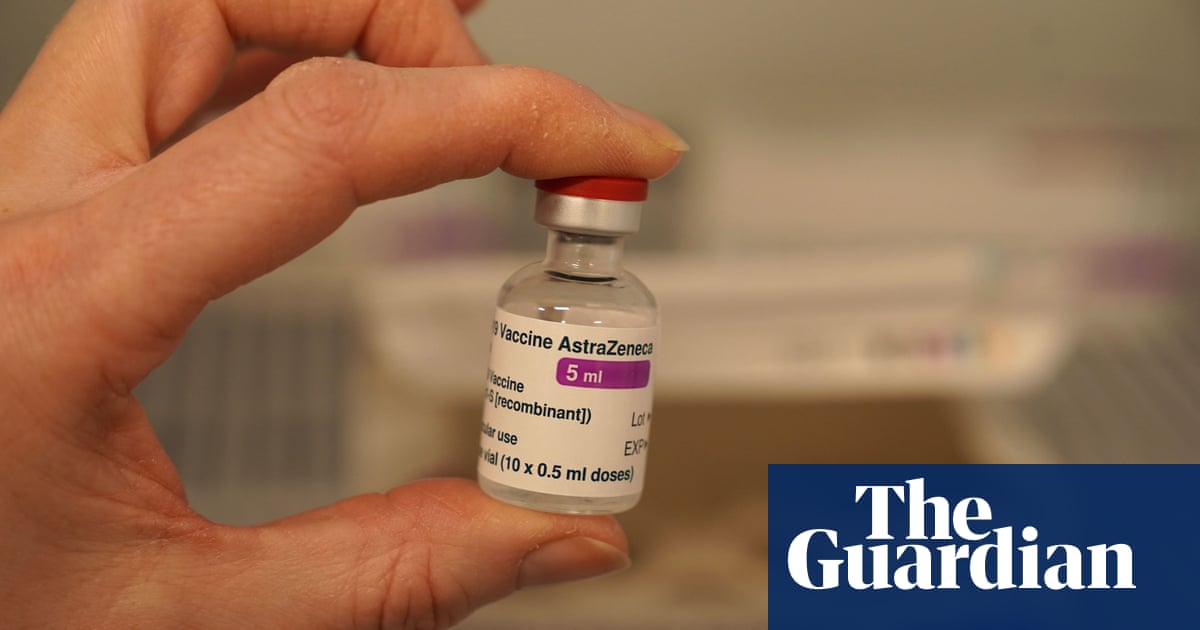 It seems to have all been a misunderstanding

There is no data that would suggest efficacy of only 8% among older people for AstraZeneca's COVID-19 vaccine, the German health ministry said on Tuesday in response to corresponding media reports.

I think it’s a totally separate issue Geof. This from the BBC "German Health Minister Jens Spahn backed her call, saying: "This is not about EU first, this is about Europe’s fair share.”

The EU calls for "fair" distribution after vaccine companies cut back on pledged supplies.

It all seems to be gently escalating.

As a group of the nations the EU has completely screwed up the vaccine buying/distributing and several countries including Germany and France have broken ranks and ordered extra doses independently, threatening to block exports of the AZ vaccine is pretty poor IMO.

Indeed, I listened to a French MEP this morning rattling on about ‘a contract is a contract’ … she consistently refused to comment on the contracts that the UK and US had signed months before the EU managed to get their collective 27 fingers out to do the same. Threatening to block exports is childish and not a good reflection on the european parliament.

The bottom line is that AZ seems to have contracted to supply more doses than is possible (for whatever reason) at the moment.

Its bigger customers are flexing their muscles.

block exports of the AZ

The AZ vaccine is produced in the UK according to the BBC so it may be more of a tit for tat threat. Anyway, its spooky stuff.

I think it is produced in several places, including India.