If you are still using Win 7 on an old computer (26% of Windows users still do) you will no longer be getting regular security updates from Microsoft.
This does not mean that the operating system will immediately become useless, but it will eventually become a security risk.
It is likely that Microsoft will still do something if there is a catastrophic loophole in the system, and third party providers will still be offering free Firewall and Antivirus applications that will keep you safe from most risks. But eventually it will become too complicated and expensive for them to continue and then you will be on your own (in the jungle, after dark!)

So here are your options -

Option 3 for me every time but I would question the wisdom of dual booting either Windoze or Ubuntu.
Most of the problems people have with Ubuntu stem from issues with dual booting which is often quite unnecessary. Most of the stuff I ever used with Windoze there is a free Linux version available such as LibreOffice as a very solid replacement for MS Office.
There is a Stack Exchange site dedicated to questions about Ubuntu where you can see and judge for yourself: https://askubuntu.com/questions

Hasn’t given me any problems, but always useful to learn from othe people’s experience.

and just when you thought it safe to use Win10… 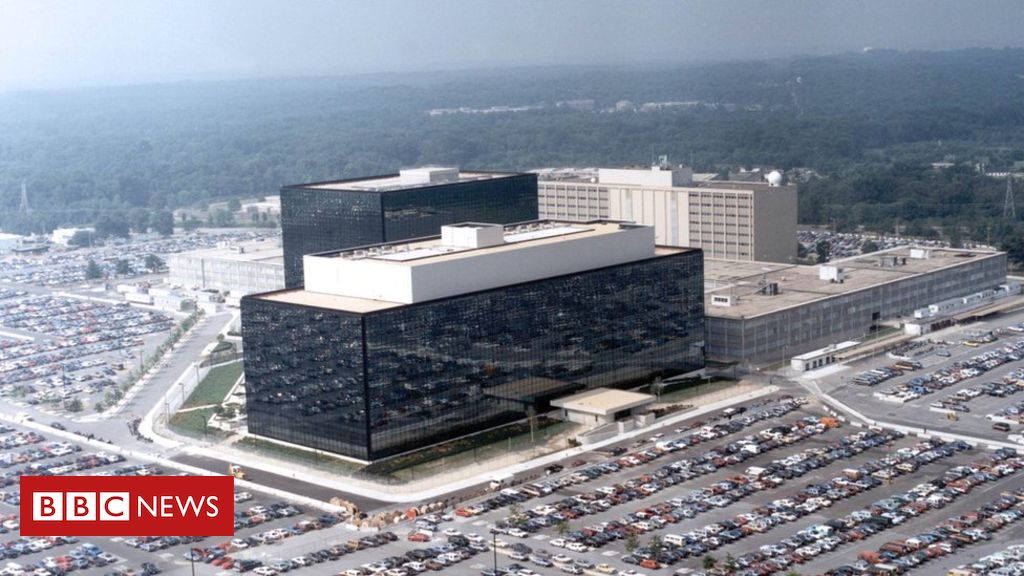 A patch is likely to be announced later although Microsoft insists no hacker has exploited it.

and just when you thought it safe to use Win10…

Nope, I never thought it safe to use W10

I have a version of W10 running on a portable at work uniquely for an international administration supplied software that only runs in a 32bit environment with 32bit smartcard…the bane of my (professional) life. There are moves underfoot by various administrations I have to work with to offer the same degree of functionality via a browser, but the smartcard library software is still in most cases the issue…

I was talking to my neighbour just yesterday about recycling - we’re both trying to be environment-friendly - he is that rare beast a French vegan - and we discovered when it comes to computers we both buy secondhand, wipe off the existing operating system (and everything else with it) and install ubuntu - it’s much better at running on older hardware than windows, etc. 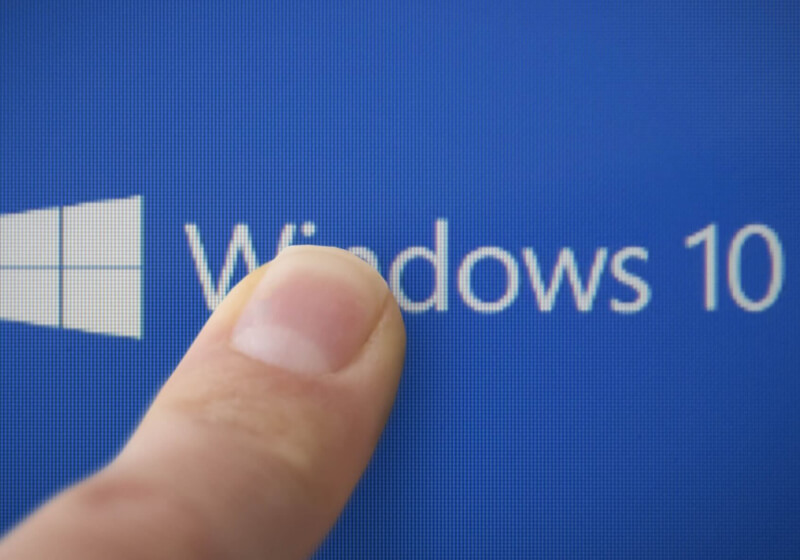 Windows 7 users can still upgrade to Windows 10 for free

Microsoft officially ended support for Windows 7 on Tuesday. The company will no longer push out security updates, with the exception of enterprise customers paying for extended support until 2023. To avoid becoming vulnerable to future exploits and...

But it may not be your best option.

bit of a turkey shoot then Paul

I still have an old computer using Windows XP !! Is there any way I can upgrade to Windows 10 ?

But it may not be your best option.

Well, I’m as big a Linux fan as the next man and have more devices running Linux at home than I do running Windows but even I would admit that outside of enthusiasts and assorted other nerds and geeks Windows 10 probably is the better choice for most home users.

Of course, if you are that way inclined, you can tick both the Unix and mainstream boxes by going for MacOS

Of course, if you are that way inclined,

and I thought you were so butch

Is there any way I can upgrade to Windows 10 ?

Doubt it as the underlying machine architecture will be a problem but on the other hand, there will be a flavour of Ubuntu which will happily reside on XP.

If it’s good enough for Vladimir… 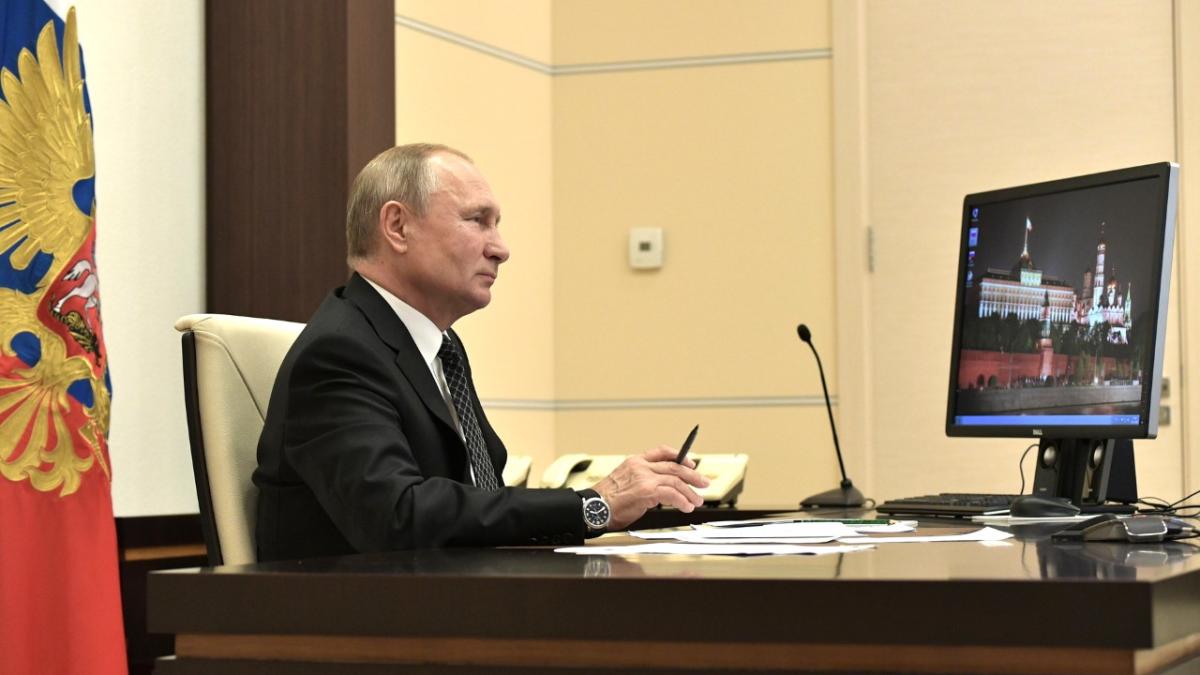 Doubt it as the underlying machine architecture will be a problem but on the other hand, there will be a flavour of Ubuntu which will happily reside on XP.

If your PC meets the minimum spec for W10 - which is actually quite low (1GHz processor, 16GB hard drive and 1GB RAM for the 32-bit version) you would need to buy a copy - the free upgrade only works for W7 and above.

Whether you’d want to run W10 on a machine with that specification is less clear - in fact you might not even want or be able to run a modern Linux system on that little hardware; Fedora dropped 32 bit support in version 31, for instance but one of the “lightweight” distros should be fine, but it’s never going to be fast, whatever OS you run.

Something with XFCE or IceWM desktop would do the trick on low-specced piece of hardware like that. Or you could push the boat out and spend 50€ all-in (unit/box/power supply) on a Raspberry Pi B3 with Raspbian… 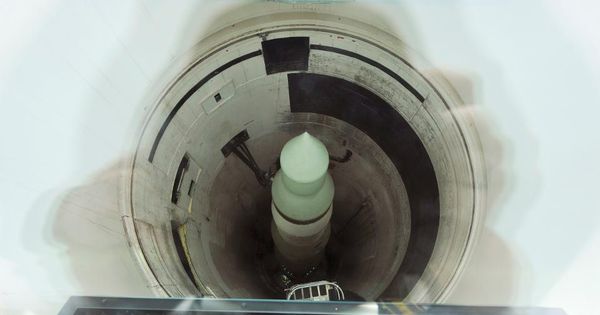 They’ll be headhunting some software engineers from Boeing, perhaps?