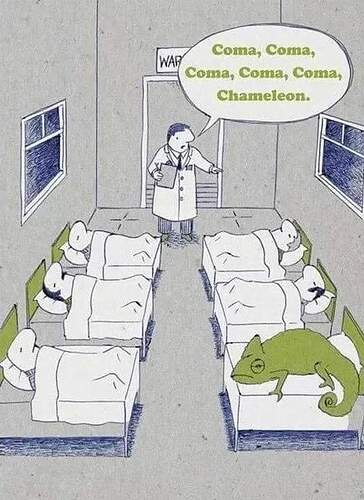 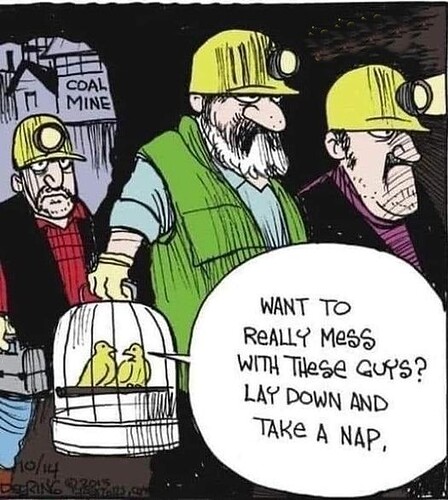 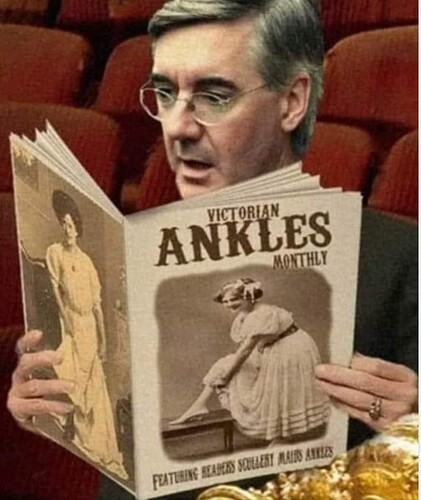 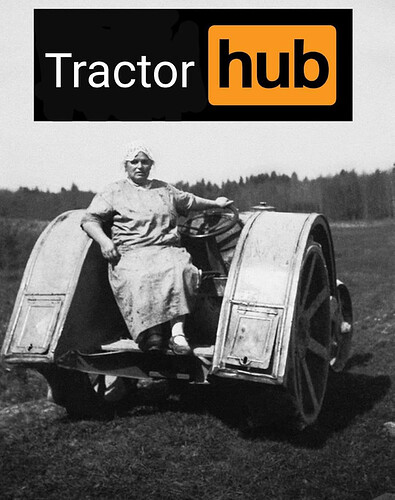 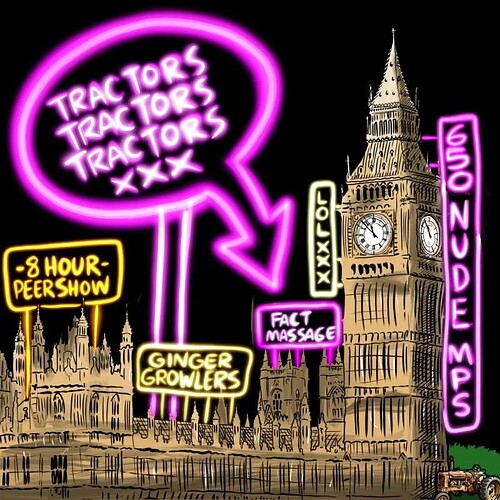 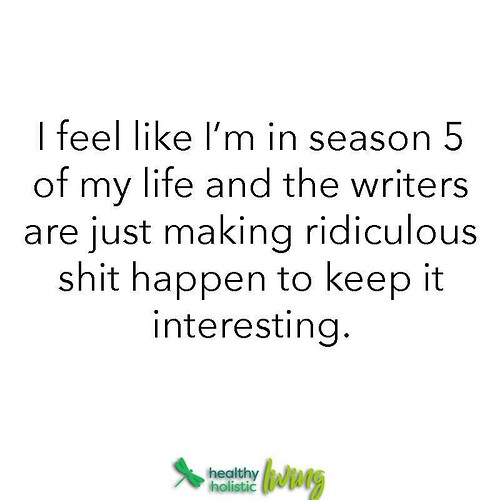 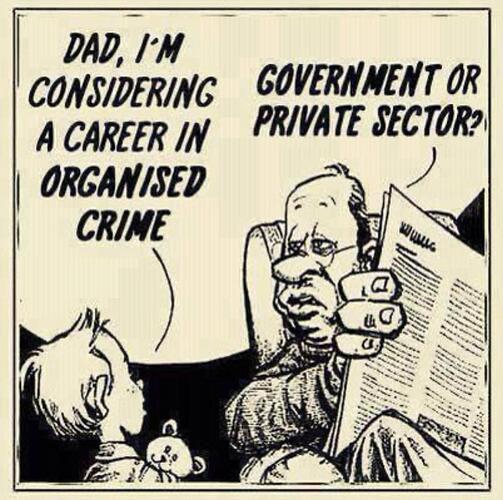 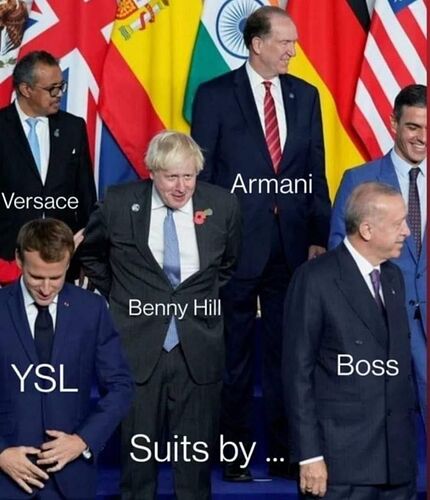 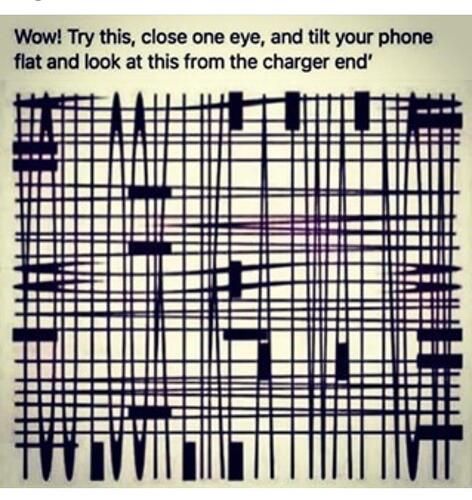 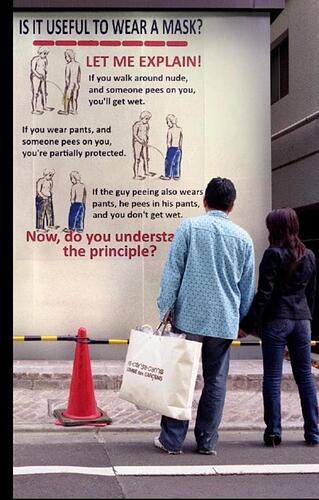 Not in the best of taste under the present dire circumstances in Ukraine, but humour goes on….

Putin dies and goes to hell, but after a while, he is given a day off for good behaviour.

So he goes to Moscow, enters a bar, orders a drink, and asks the bartender:

-We got that too.

-Thanks, how much do I owe you? 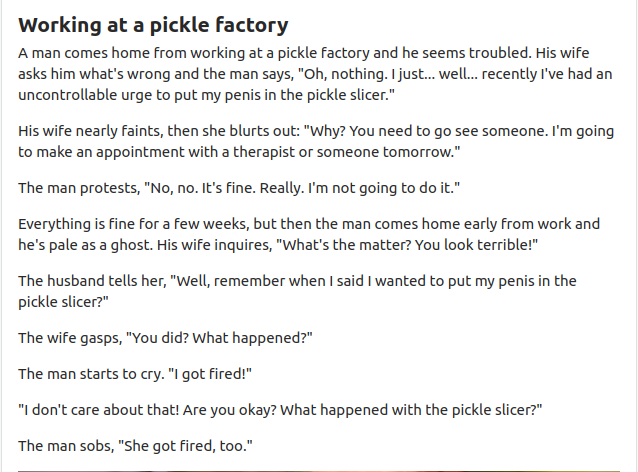 Boudreaux and Thibodeaux were friends.

One day, Boudreaux saw Thibodeaux driving a brand new Ford. He said, “Thibodeaux, where’d you get that new truck? You don’t have no job.”

Tibodeaux said, “You know Mrs. Patty? She’s been sweet on me for quite some time. Today, she took me out into the woods in this here truck. She got out the truck, took off all her clothes, and said, ‘Thibodeaux, take what you want.’ So I took the truck.”

Boudreaux said, “Well dats good for you Thibodeaux, because her clothes would never fit you.”

A lady about 8 months pregnant got on a bus she noticed the man opposite her was smiling at her. She immediately moved to another seat. This time the smile turned into a grin, so she moved again.

The man seemed more amused. When on the fourth move, the man burst out laughing, she complained to the driver and he had the man arrested.

The case came up in court. The judge asked the man (about 20 years old) what he had to say for himself.

The young man replied, Well your Honor, it was like this: When the lady got on the bus, I couldn’t help but notice her condition. She sat down under a sign that said, “The Double Mint Twins are coming” and I grinned.

Then she moved and sat under a sign that said, “Logan’s Liniment will reduce the swelling”, and I had to smile. Then she placed herself under a deodorant sign that said, “William’s Big Stick Did the Trick”, and I could hardly contain myself.

BUT, Your Honor, when she moved the fourth time and sat under a sign that said, “Goodyear Rubber could have prevented this Accident”, I just lost it. 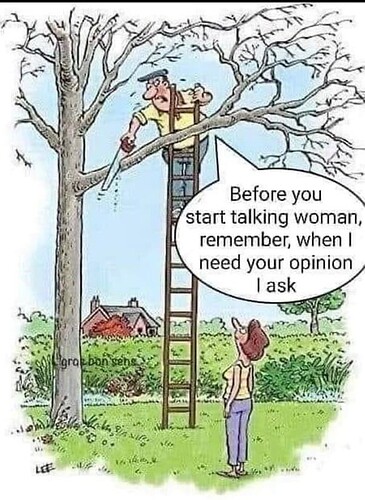 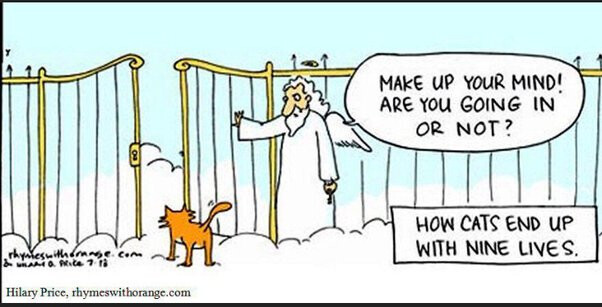 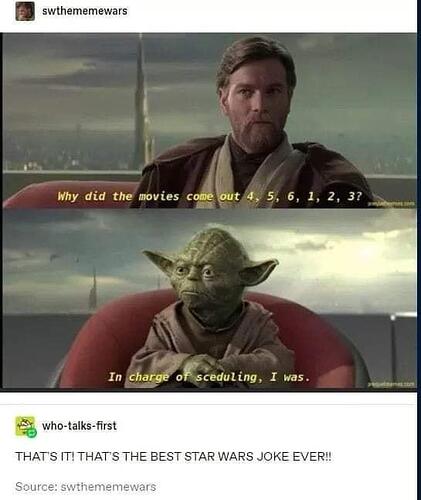 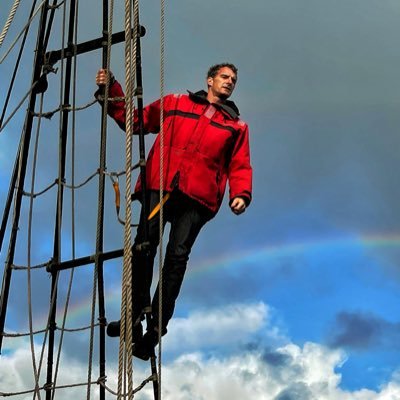 @thehistoryguy
Today in 1937 Tommy Woodrooffe, a very drunk broadcaster, commentated on a Royal Navy Fleet Review. For a few minutes, until they faded him out. #CareerGoals. https://t.co/ggWWlAlu5y,
4 Likes
graham May 23, 2022, 2:43pm #202 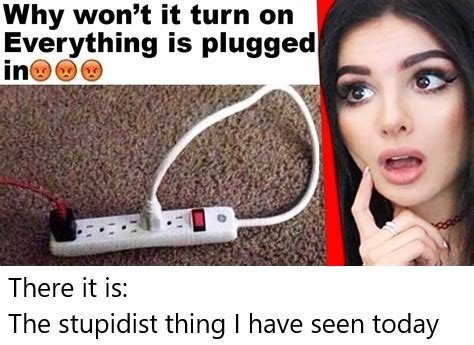