When will the UK wake up and stop giving passports

over 40’s don’t have long to contribute. and they wouldn’t be keen to learn.

Are you for real? 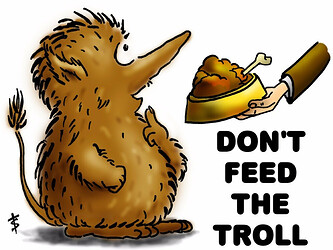 Must be a quiet day at the oyster rooms

hello Lily
I am in the oysters now. do you know it?

The only problem is there is nowhere for them to live at the moment. Check out affordable rental properties, there are none in the area where we used to live.

What is “local spoons”, your transport café, I thought they are far and few now?

It’s slang for a Wetherspoons pub. You know, the chain of pubs run by the odious arch-gammon, Tim Martin. He’s famous for his backing of brexit & not respecting or paying his staff properly. The lure of cheap beer & all-day food seems to attract those who believe that the Daily Mail is a newspaper.

The lure of cheap beer & all-day food seems to attract those who believe that the Daily Mail is a newspaper.

Another myth, the pubs have a huge mix of clientele.

Tim Martin maybe an arse but he doesn’t run the company anymore.

The one local to me in UK attracted a lot of people who weren’t very well off for their good value breakfasts with no piped music….

Tim Martin maybe an arse but he doesn’t run the company anymore.

According to JD Wetherspoon’s own website the gammon-in-chief is still the company chairman.

Good to address each issue point by point Jane. Worth also noting that possibly millions of British people are on the same page as Bazza, and Patel (nor any of her fear, uncertainty and doubt Party colleagues) has done anything to assuage fears and set the record straight. They were happy to use migration as a tactic in 2016 but now that it is really an issue the “take back controlers” are out of control and blaming the French.

Life in the UK knowledge test

I read an interesting article somewhere that highlighted the mistakes in the above. To get 100% you would have to learn the errors as well because answering correctly will cost you marks.

he doesn’t run the company

He’s chairman and owns 21.9% of the shares, who on the executive management team are going to disagree with him?

who on the executive management team are going to disagree with him?

Probably the same number of people who disagree with Mike Ashley even though he’s also ‘hands off’ these days over at Frasers. 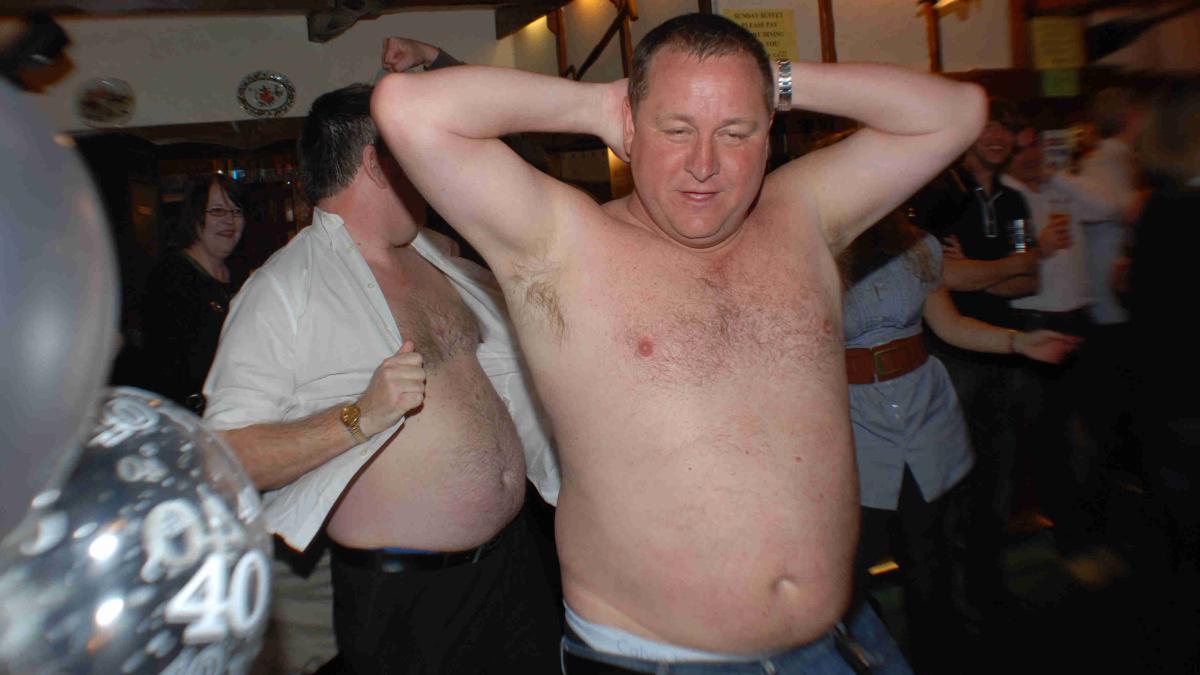 The very same. The only thing that would made this better, and would have allowed me to get out the Lion King Circle of Life gif would have been if the fireplace he puked in was in a Wetherspoon pub but alas I don’t think the Green Dragon in Alfreton is…

Never been in a Wetherspoons, I appreciate decent beer but not cheap food with no provenance…and fear I might find the Brexit supporting chat intellectually challenging, as I do when reading the tabloids

I read an interesting article somewhere that highlighted the mistakes in the above. To get 100% you would have to learn the errors as well because answering correctly will cost you marks.

Agreed. Obviously statistics can come from more than one source and have differing bases or methodologies, and of course, they’re forever changing (unlike a printed textbook). Consequently the exam becomes about learning the textbook’s contents rather than being able to display one’s understanding of the ostensible subject. Also, if I remember rightly the ‘exam’ uses tick box answers, so is probably marked by computer.

Absolutely Mark. But some of these were glaring mistakes. This isn’t the article I read but seems to support the other one’s conclusion.

UK citizenship test is inconsistent and riddled with errors

When I took the UK citizenship test in 2009, I got the number of MPs in the House of Commons wrong, not because I didn’t know the answer, but because the Home Office didn’t. Preparing for the test was… 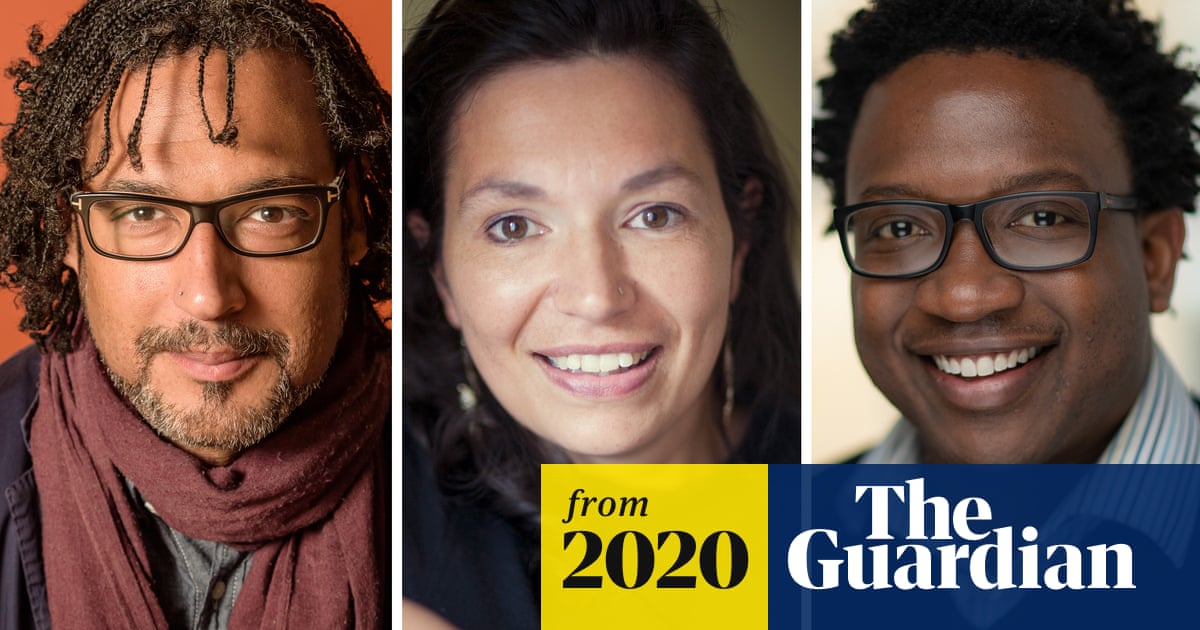 When my wife got her UK passport, she regarded it as something wonderful, after having travelled throughout the Apartheid era and beyond on a South African one. However, since then through the ‘new S Africa’s’ bureaucratic incompetence, she’s actually lost the right to renew her SA passport, and as a post-Brexit non-UE French resident is embarrassed byhaving a passport linking her to the UK, so wants to become a French national!

I agree with her on the last count and wonder if the French nationality application process might be so slow that in the meantime I could acquire the necessary linguistic proficiency - can read and write professional or academic texts, but don’t comprehend spoken French to anywhere near the same level